Arsenal Fans Are Angry Over The Club's Board Reluctance

By MiriamChemutai (self meida writer) | 18 days

Arsenal fans have become more impatient concerning the club's current performance under Mikel Arteta. Arsenal are currently on tenth position in premier league table with forty sixe points having played thity three matches so far. They are neither in Champions League spot nor in Europa League spot. 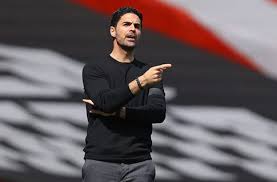 Arsenal fans have become so reluctant and have demanded the club to fire Mikel Arteta soonly if they want to progress but the club's owner has said that Arteta is still at Emirates for longer period probably beyond next summer. This has made the fans to remain uncomfortable claiming that it's due to the club's reluctance to sack Arteta which has caused them to remain stagnant instead of progressing in performance.

Mikel Arteta joined Arsenal last season to replace the outgoing coach Unai Emeri. He was Pep Guardiola's assistant coach and alot were expected from him but he has failed to follows Guardiola's style. He has also failed to demand the club to sign for him his dream players and he keeps on using the same squard without rotating or making any changes to them, something which has made Aubameyang to demand his move away from Fly Emirates next season. 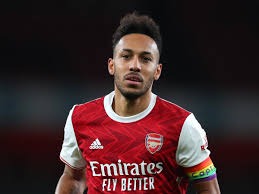 Aubameyang said that he doesn't adjust to Arteta's playing style and he blames him for not accepting to be corrected by the players. Recently, Arteta loaned out a promising youngster called Willock to Newcastle . The star scored against Liverpool yesterday earning them a point. 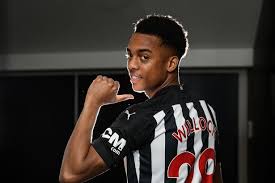