By CrazylassSports (self meida writer) | 20 days

Chelsea Football Club begin their pre-season today. Thomas Tuchel has arrived from Paris from his well-deserved holiday. He has embarked on serious business as he enrages to pursue glory in the Premier League. He wants to make Chelsea a good team which will be feared by the opponent. Most of the players have reported to training while some have been accorded an extended break before they join with the squad. Most of the players who are present are those who were not called up by their countries. 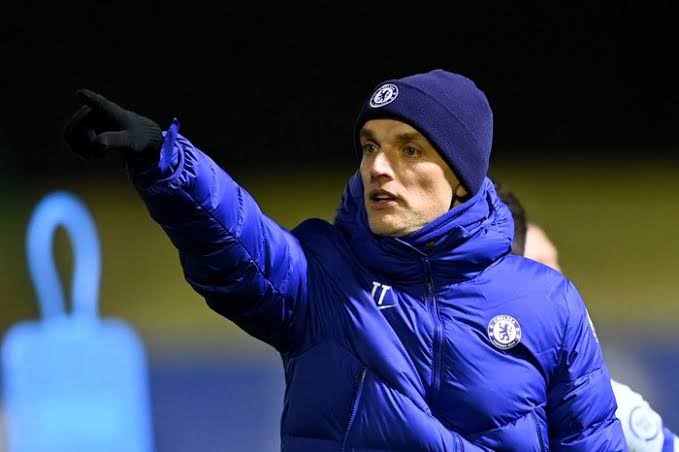 Loaned out players are also back in the training as their verdict will be determined soon. They include Ruben Loftus Cheek, Ross Barkley, Ethan Ampadu, Malang' Sarr, Mitchy Batshuayi and many more. All the above have the chance to impress the manager before their official decision is made.

Key Chelsea players however miss out in the first training. Mason Mount, Reece James and Ben Chilwell are still active in the Euros. They have reached the semifinals and that means they won't join the squad soon. Christensen is starring with Denmark. He is having a fantastic end of the season and will be facing England. Chelsea captain Azpliqueta is still spearheading Spain in the search for glory. N’Golo Kante, Olivier Giroud and Kurt Zouma will also be joining the squad a bit later. Finally Jorginho and Emerson have led Italy to their good semifinals as they hope to win it. More players like Mateo Kovacic and Christian Pulisic have been offered an extended break before they join up with the squad. 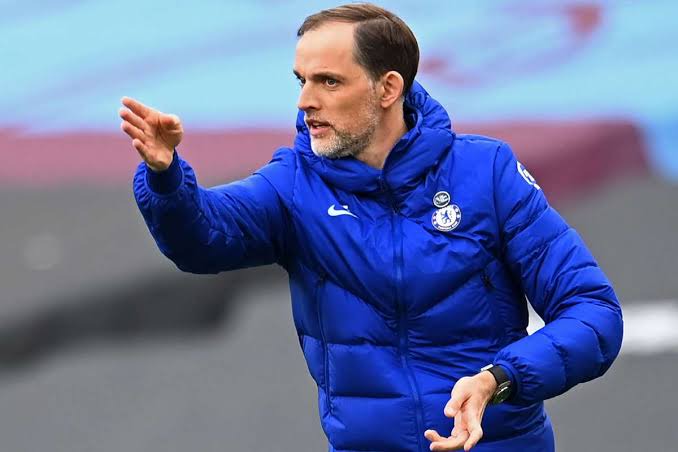 Olympics LIVE: Austria Has Broken The 100 Year Record In Olympics in Tokyo