Just In: EPL Clubs Call an Impromptu Meeting Over Newcastle Take Over

By AfriquurNews (self media writer) | 1 month ago

According to the Guardian newspaper, Premier League teams have complained to the league about Newcastle United's takeover by a Saudi Arabia-led consortium and are calling for an emergency meeting next week. 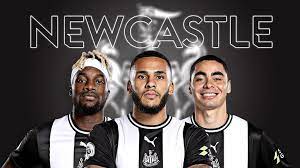 Newcastle United was sold to a company comprising of Saudi Arabia's Public Investment Fund, PCP Capital Partners, and RB Sports & Media, according to the Premier League.

In April 2020, the investment firm launched a 305 million pound ($415 million) proposal to purchase the club. Three months later, the transaction fell through due to lobbying from the league to halt the sale due to worries about alleged broadcast piracy in Saudi Arabia. 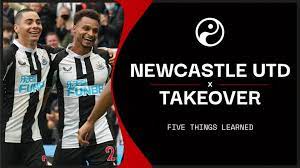 The infringement conflict featured Qatari-owned beIN Sports, the league's Middle East broadcast rights holder, which was then banned from doing business in Saudi Arabia. On Wednesday, the restriction was lifted, removing a significant roadblock to the takeover.

The 19 Premier League clubs are believed to be united in their opposition to a Saudi-led consortium being permitted to buy out previous owner Mike Ashley, according to the Guardian.

The clubs are also concerned that Saudi Arabia's PIF, chaired by Crown Prince Mohammed Bin Salman, buying an 80 percent ownership in Newcastle will "hurt" the league's brand, according to the source. 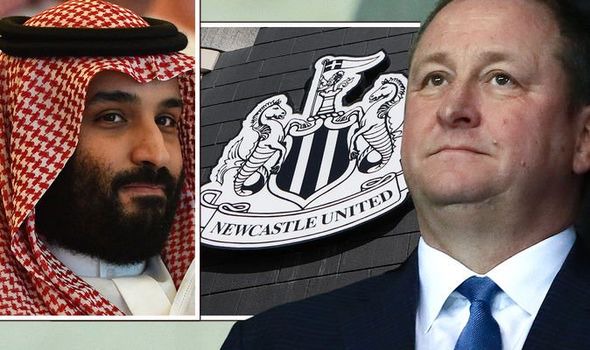 Human rights organizations have criticized Saudi Arabia's efforts to "sportswash" its human rights record, while the kingdom's administration denies any human rights violations and claims to be safeguarding national security from extremists and external actors

Content created and supplied by: AfriquurNews (via Opera News )