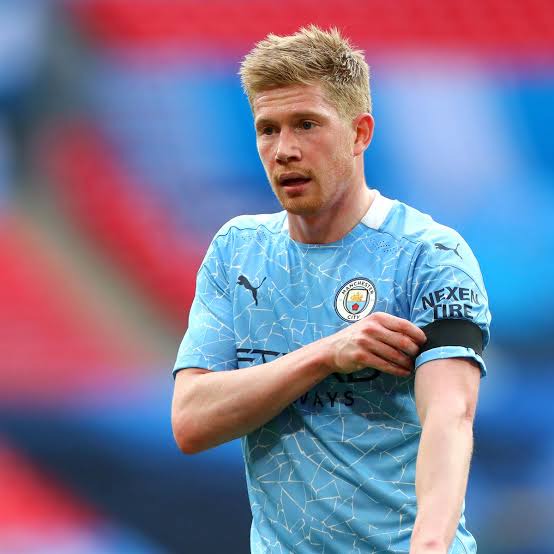 The 2021 Ballon d'Or is currently on the grabs after a 30 man shortlist was recently revealed. Some of the favorites to win the award include Messi, Jorginho, Kante, Kevin De Bruyne, Karim Benzema, Mo Salah, and Christiano Ronaldo. 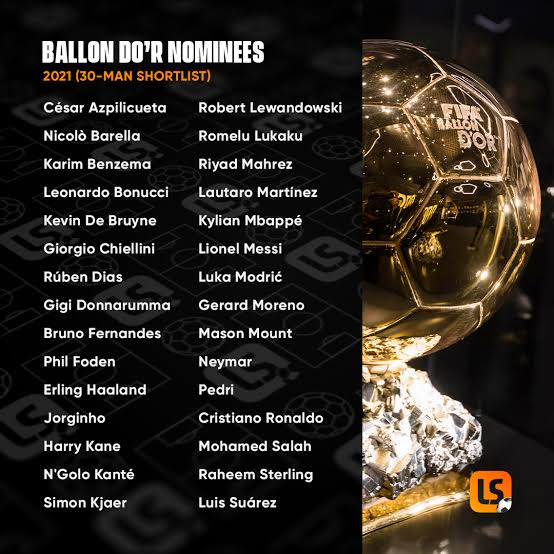 The Ballon d'Or ceremony is set to be held at a met gala in Paris on November 29th.

Kevin De Bruyne has quite a season back in 2020/2021. He lifted the Premier League trophy with Manchester City, won the carabao Cup, reached the UCL final, and carried Belgium up to the quarterfinals of the Euros before being knocked out by Italy. His stats are quite incredible thus making him one of the favorites with the 2021 Ballon d'Or. 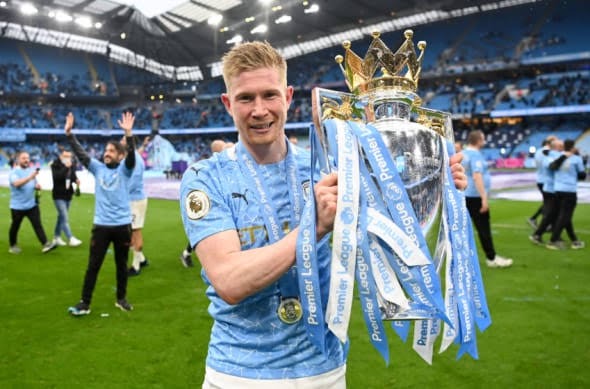 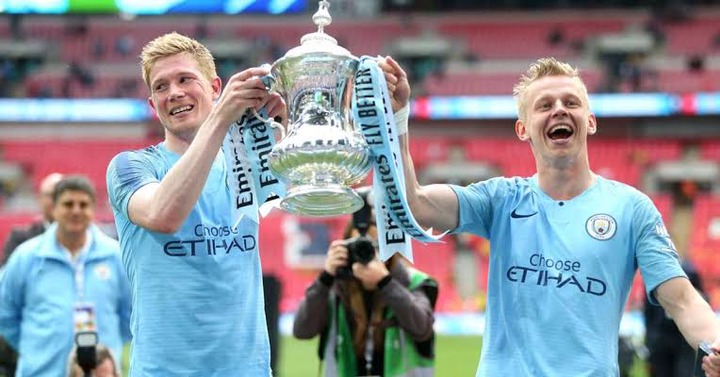 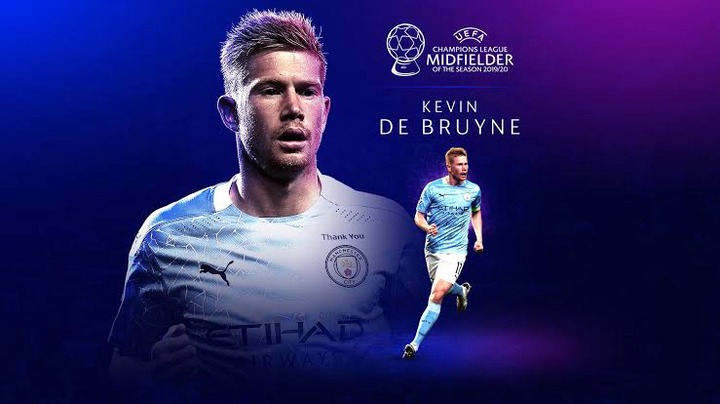 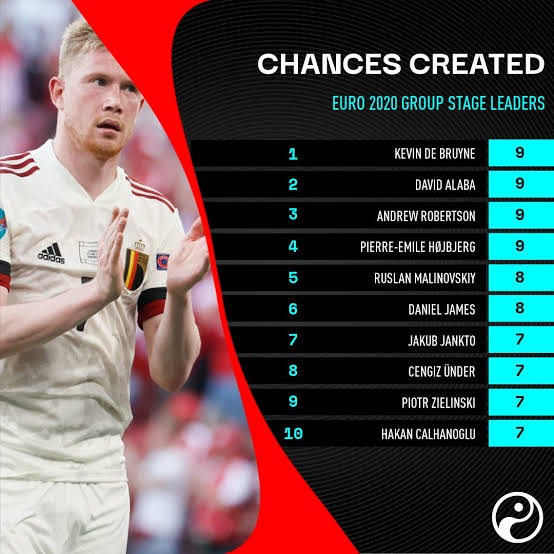 However, the Belgium maestro has the perfect candidate suited to win the award. During De Bruyne's period at the Bundesliga, he happened to cross paths with the goal-scoring machine, Robert Lewandoski. The Bayern Munich talisman has been setting up absurd numbers in the Bundesliga. In the 2019/2020 season, Lewandoski won a total of 12 trophies and was also Europe's top scorer. 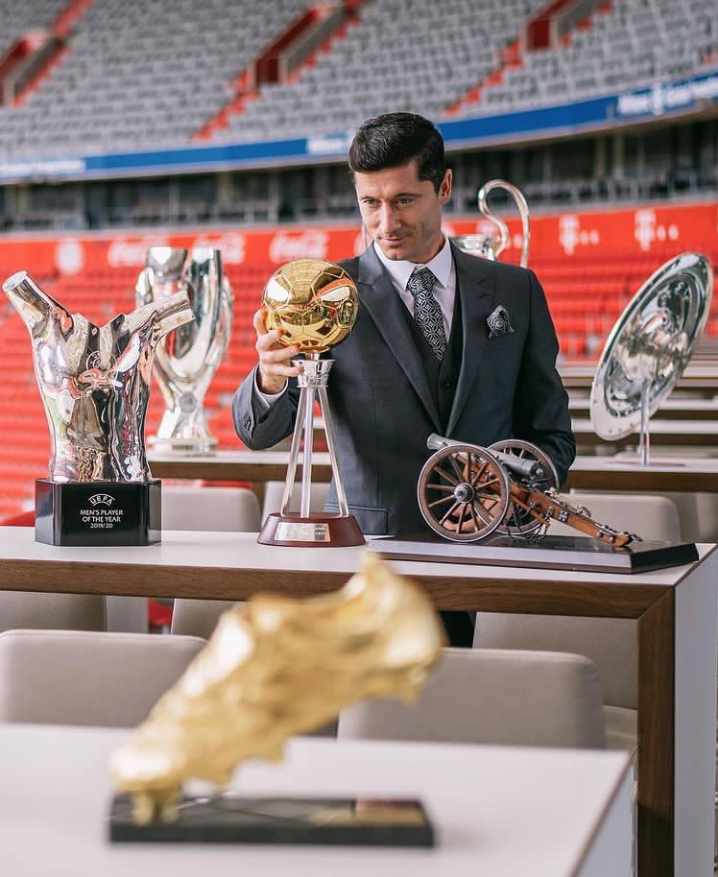 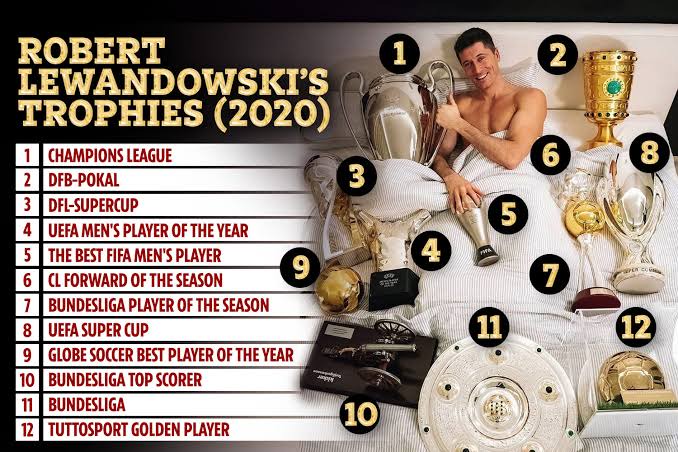 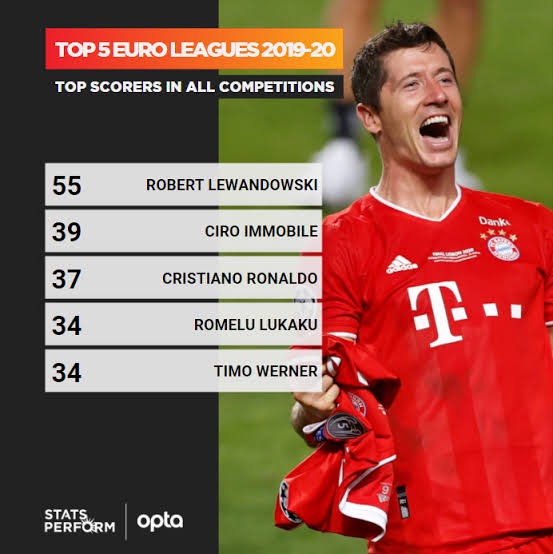 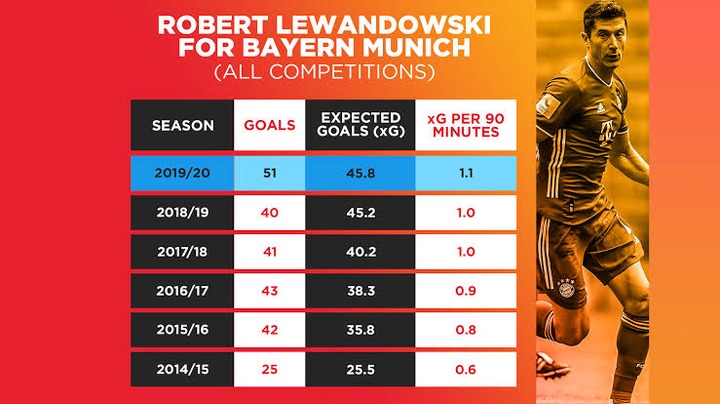 That's why Kevin De Bruyne chose him as his pick to win the Ballon d'Or trophy. Kevin stated that he would select Lewandoski for all he had accomplished in the last two years personally and with Bayern Munich. 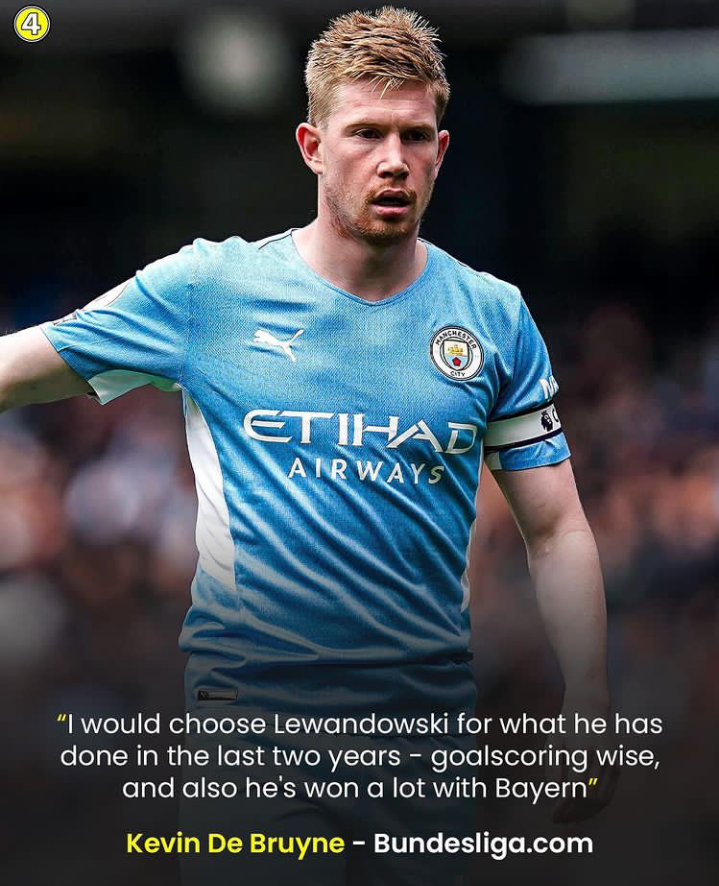 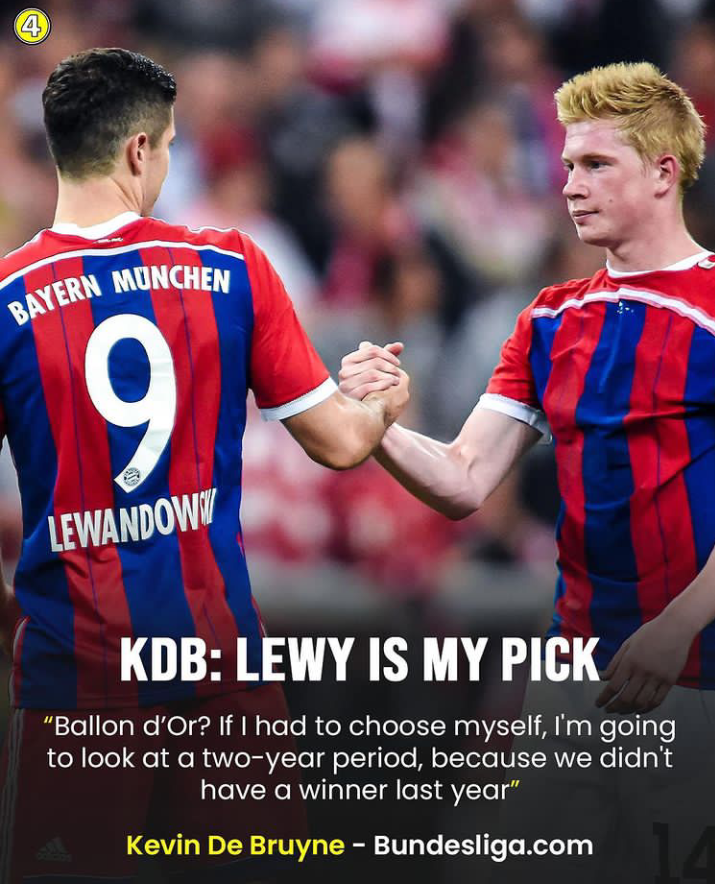 The Ballon d'Or is on the horizon with players such as Salah and Benzema putting up some great performances. 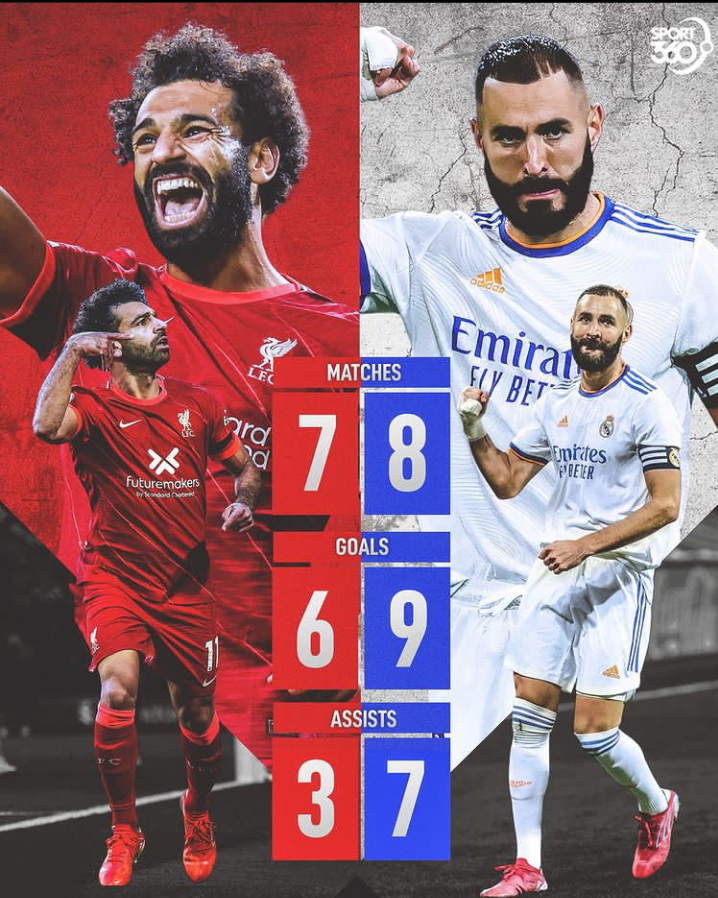 Who is your favorite to win the 2021 Ballon d'Or? Leave your comments below after dropping a like on the article. 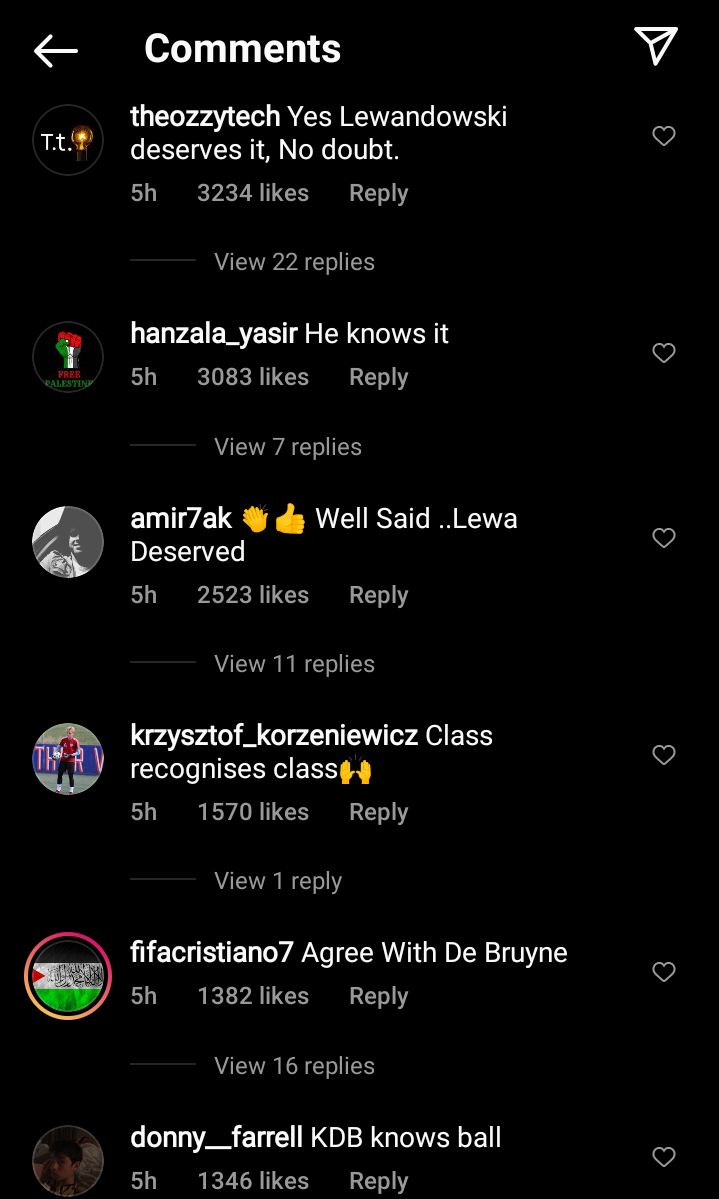 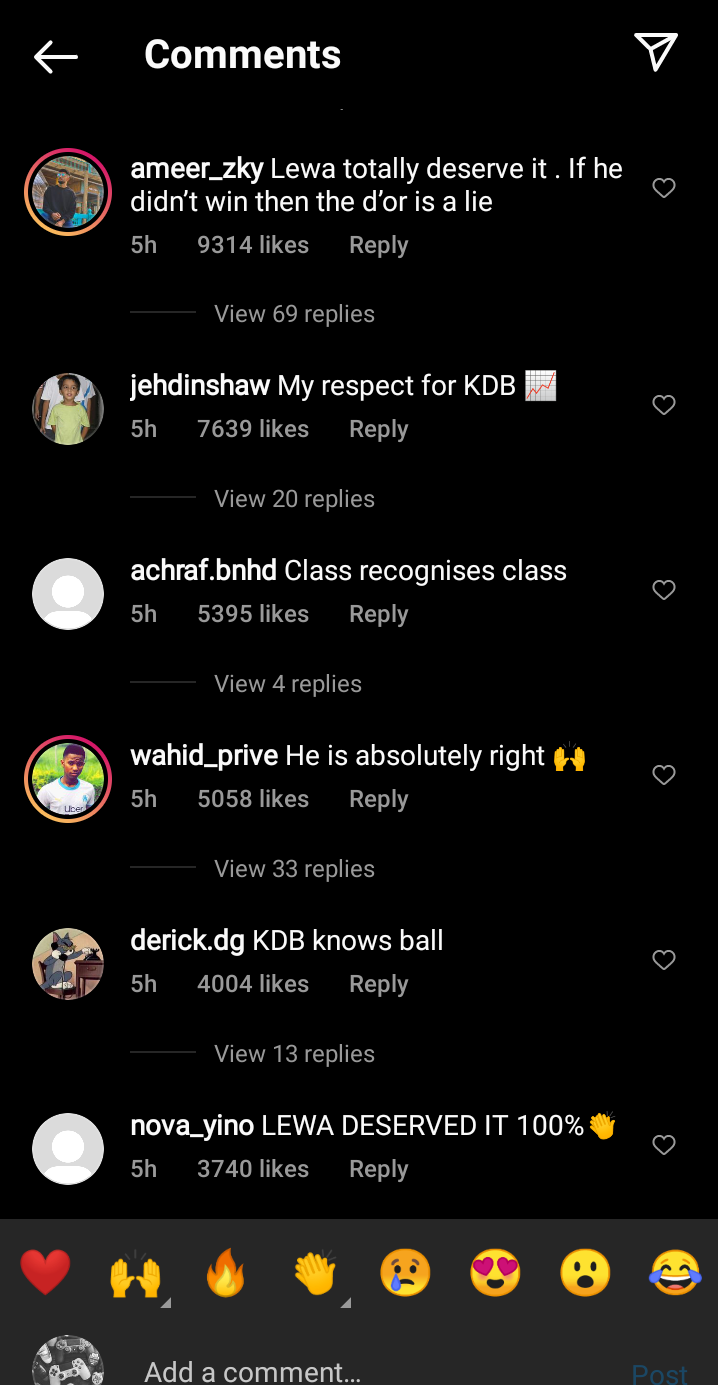 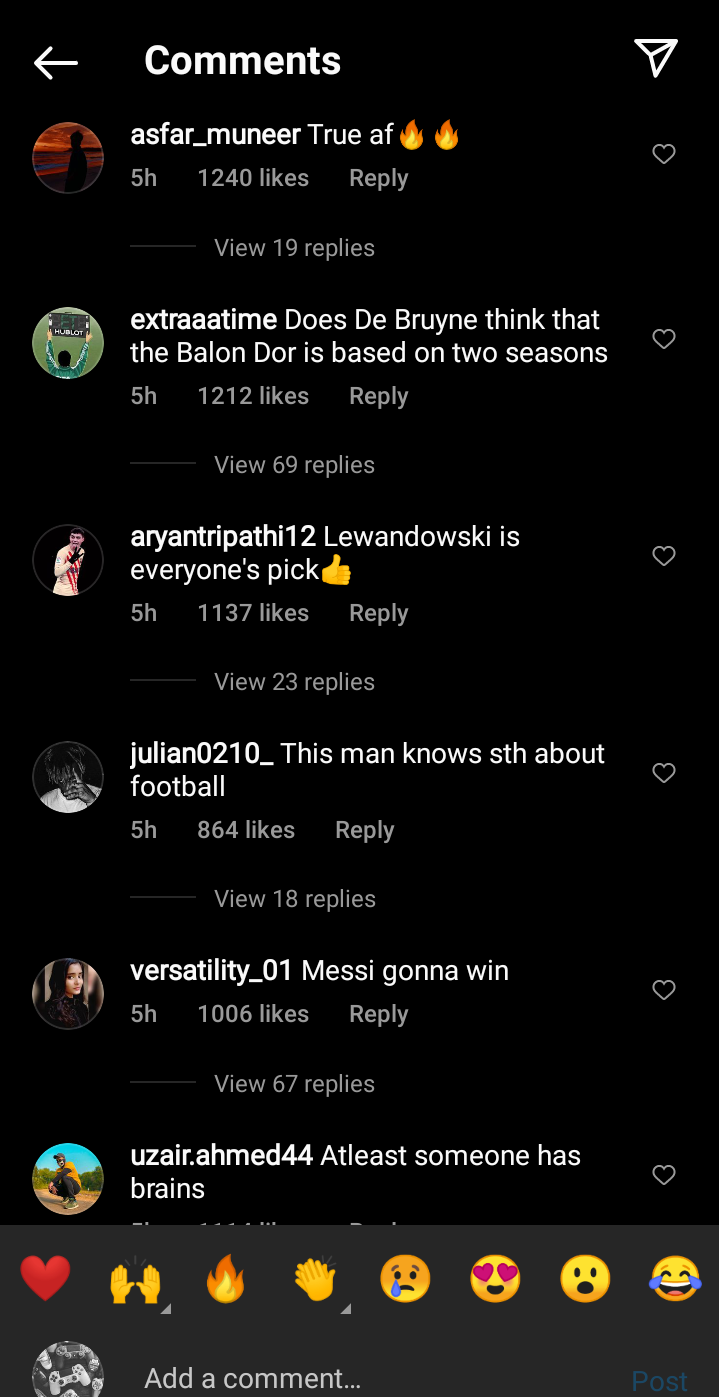