2 Players Who Have Been Racially Abused The Most

In football also we have seen alot of players being racially abused by the opposite fans or in the social media.Krepin Diatta is among the top two players to have received alot of racism abuse.

Diatta, Who was well known at the 2018 world cup when he was representing Senegal.Alot of racial abuse was chanted towards Diatta which said he looked like a monkey.Krepin Diatta is a young footballer born in the year of 1999 who plays for Monaco fc. 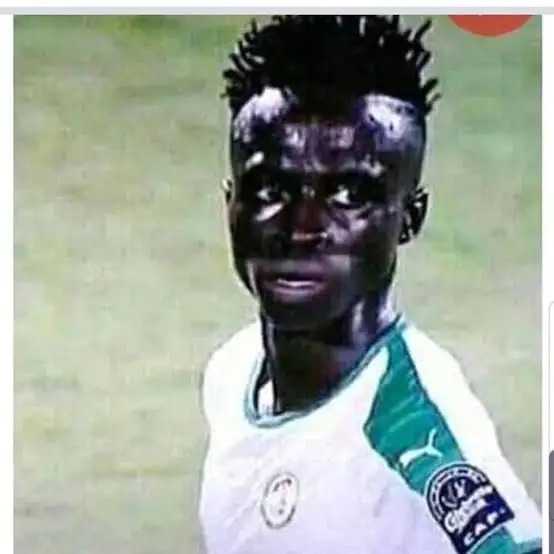 Krepin Diatta has aslo faced racial abuse when he was still under colours of Club Brugge.It is very unprofessional to insult other players because of thier skin colour considering all people are equal.Nobody is greater because of his skin colour. 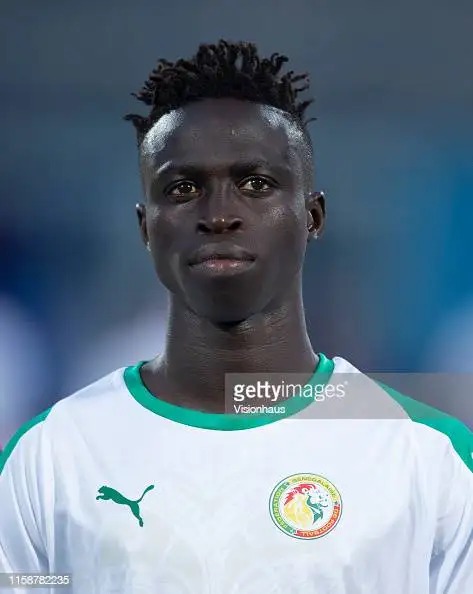 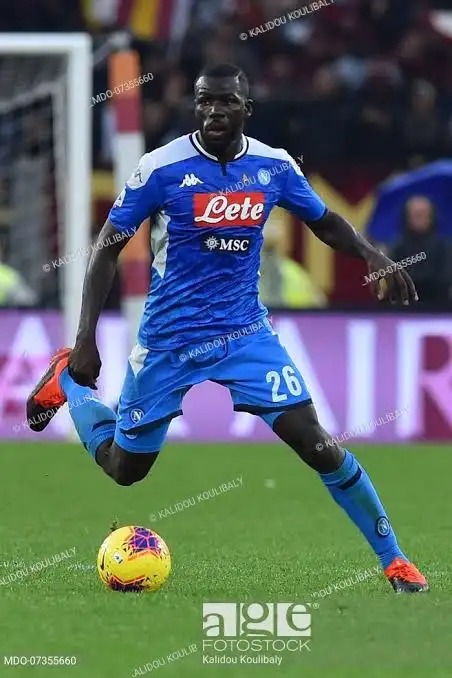 Koulibaly has been outstanding for Napoli for the last 7 years.Alot of big clubs in europe have been wanting to sign him as he has been excellent all through. His growing as a player and a man might also be altered by the racists abuse he has faced in some years back. 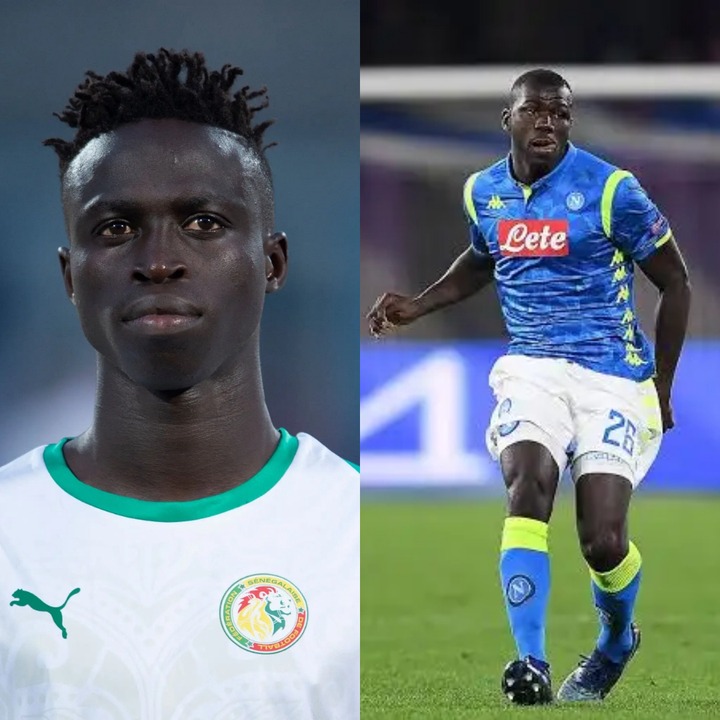