Football fans were once again had their eyes glued to their screens as they enjoyed UEFA Nations League Final between France and Spain. The 2018 FIFA World Cup champions were looking to add more silverware to their trophy cabinet after surviving an elimination scare in the semifinals against golden generation Belgium.

Spain opened the scoring in the second half via Mikel Oyazabal in the 64th minute. However, the world champions responded immediately through lethal striker Karim Benzema who is on the scoring spree. PSG forward completed the comeback and scored the winner in the 80th minute. Football fans took their social media platforms and reacted to the general performance of the match. The majority of them praised Benzema and Mbappe for scoring the two goals to gift their country a much-deserved win.

They also praised Manchester United midfielder Paul Pogba who dropped his master class in the heart of the midfield and also helped defensively. 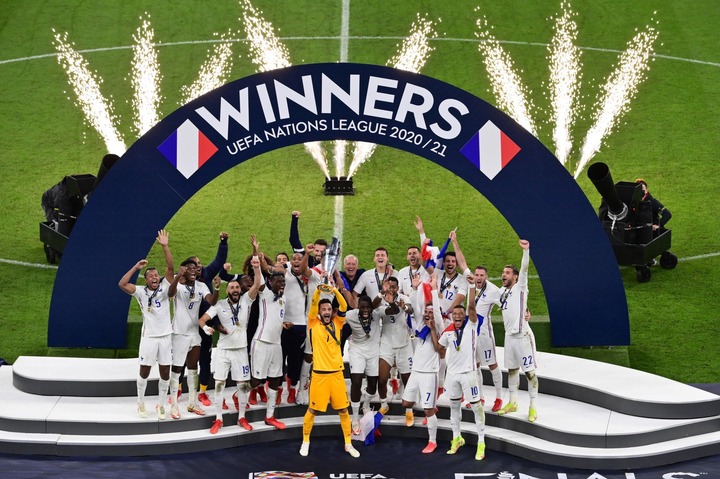 The Frenchman had 84 percent passing accuracy, won 11 ground duels, registered six successful dribbles, had 3 successful tackles, made 2 clearances, and created one chance. This is an impressive performance for a midfielder who helped both in attacks well as defending. This is the second major title he has won with the French national team. His first came when he won the 2018 World Cup. In 2016, he was devastated after losing the 2016 Euros to Portugal. 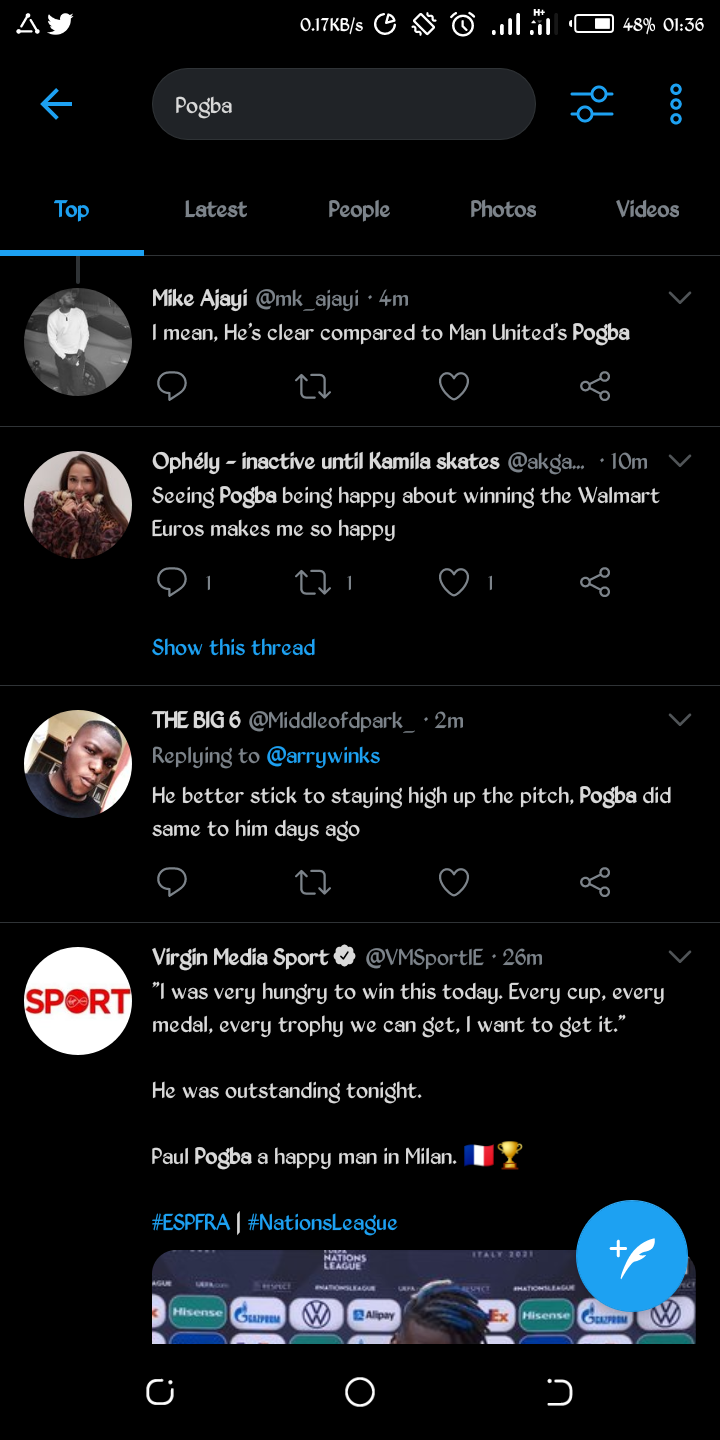