By @baba_kylah (self meida writer) | 1 months

Man City are still interested in Harry Kane and Jack Grealish, but talks over a contract deal for Raheem Sterling have stalled at the Etihad. (From the Daily Mirror). 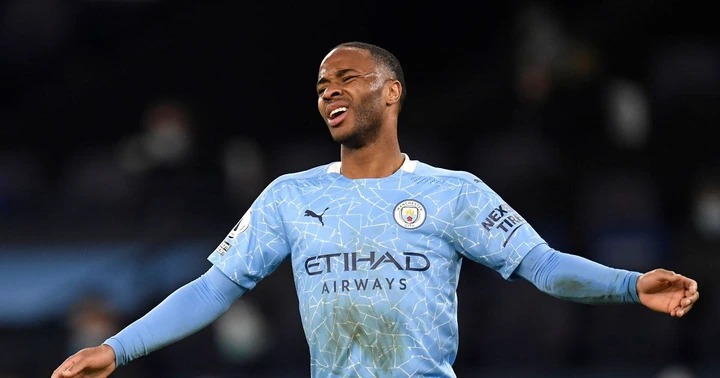 Tottenham Hotspur have reportedly increased their bid for Atalanta defender Cristian Romero to €50 million plus €5 million in bonuses, according to reports in Italy and Argentina. (Italian Football).

Leon Bailey has joined Aston Villa from Bayer Leverkusen, pending the completion of a medical and personal conditions agreement. (AVFCOfficial). 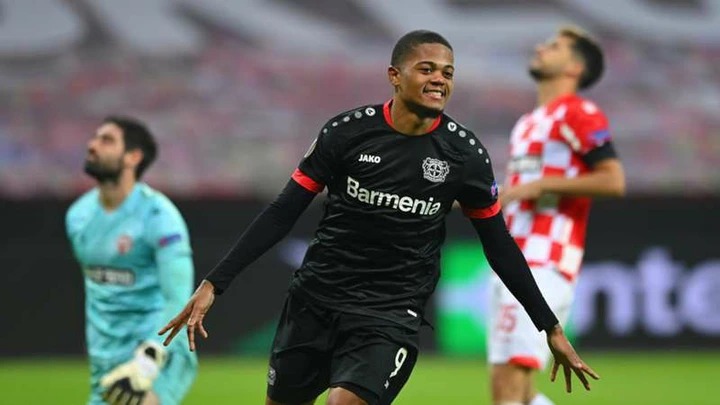 Both Antoine Griezmann and Philippe Coutinho want to stay at Barcelona, but they will examine 'irresistible' offers. 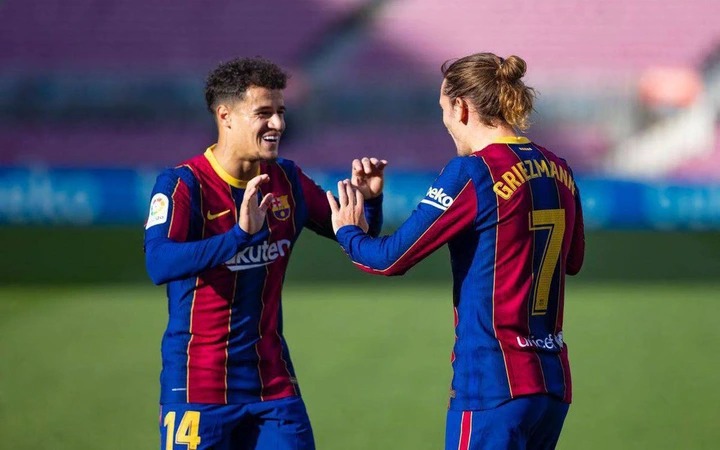 Arsenal has approached Inter regarding a Lautaro Martinez transfer, according to The Athletic.

Arsenal are interested in signing the Argentina international, but any deal would necessitate the departure of other players, especially Alexandre Lacazette.

Spurs are also intrigued in the forward, believing he can fill the void left by England's Harry Kane if he leaves this summer.

Raphael Varane may be able to go to Manchester today, but he will need to secure a visa beforehand. (From the Daily Telegraph). 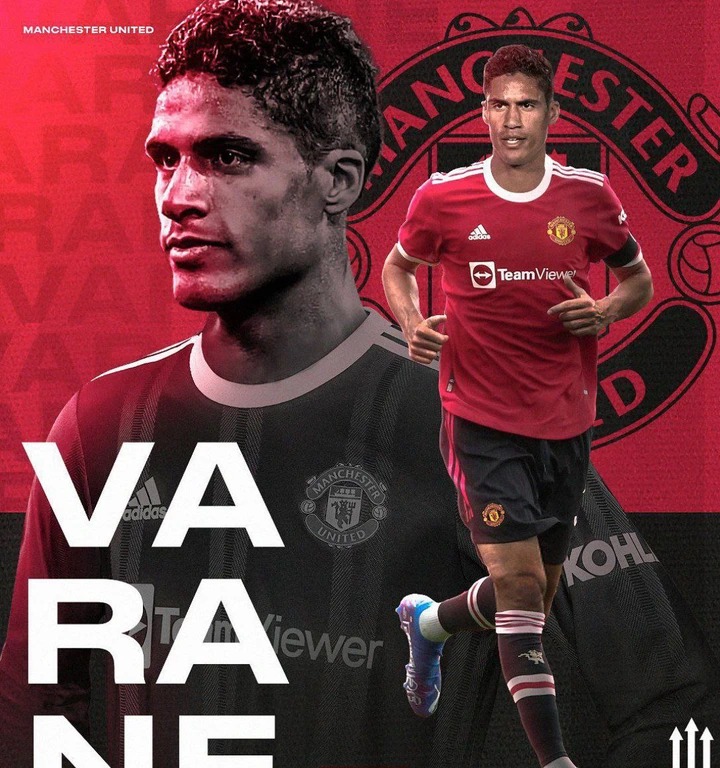 Sevilla has been connected with a bid for Jerome Boateng, who is also wanted by Juventus, AC Milan, Lazio, Napoli, and Roma in Italy. However, according to Calciomercato, Boateng is interested in joining Manchester United as a free agent. 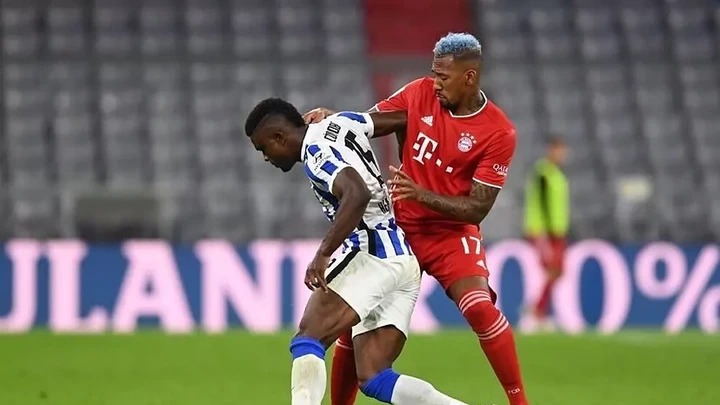 Leeds United have made a 30 million pound (35 million euro) offer for Wolves winger Adama Traore, according to Duncan Castles of the Times. Adama may be permitted to join Marcelo Bielsa's team now that Francisco Trincao has arrived at Molineux. Chelsea and Liverpool are keeping an eye on the Spaniard's situation at Wolves. 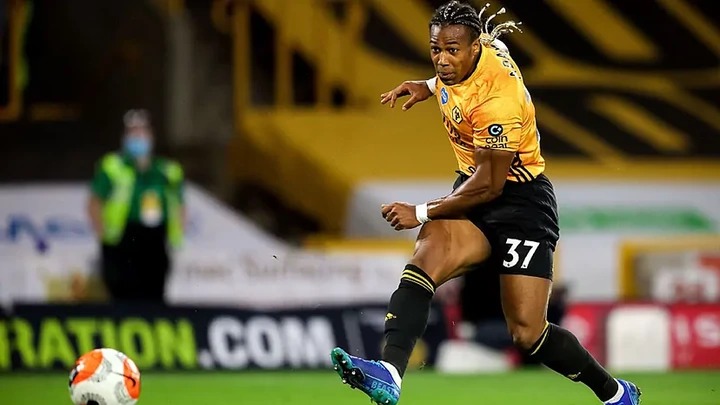 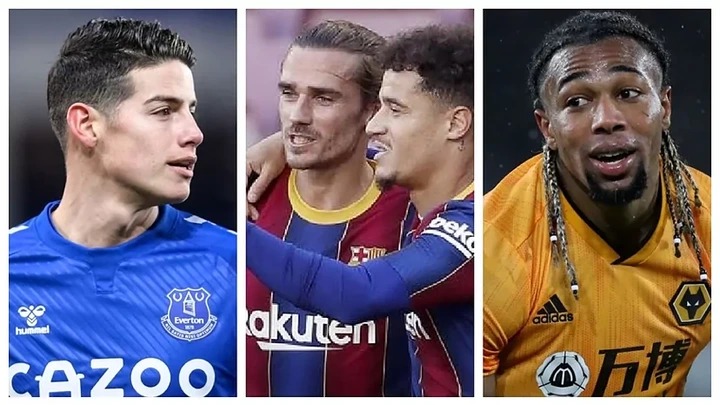 Thank you for reading this article ensure to follow up.