After signing a new one year deal, Mohammed Elneny is now expected to be a key player for the club. Mikel Arteta will definitely consider him in the squad rotation program that is going to be rolled out next season. More than sixty matches are waiting to be played next season and having a constant starting eleven is not going to be an option for Mikel Arteta. There is a big chance that Arteta might use the midfield combo of Sambi Lokonga and Mohammed Elneny more often next season. 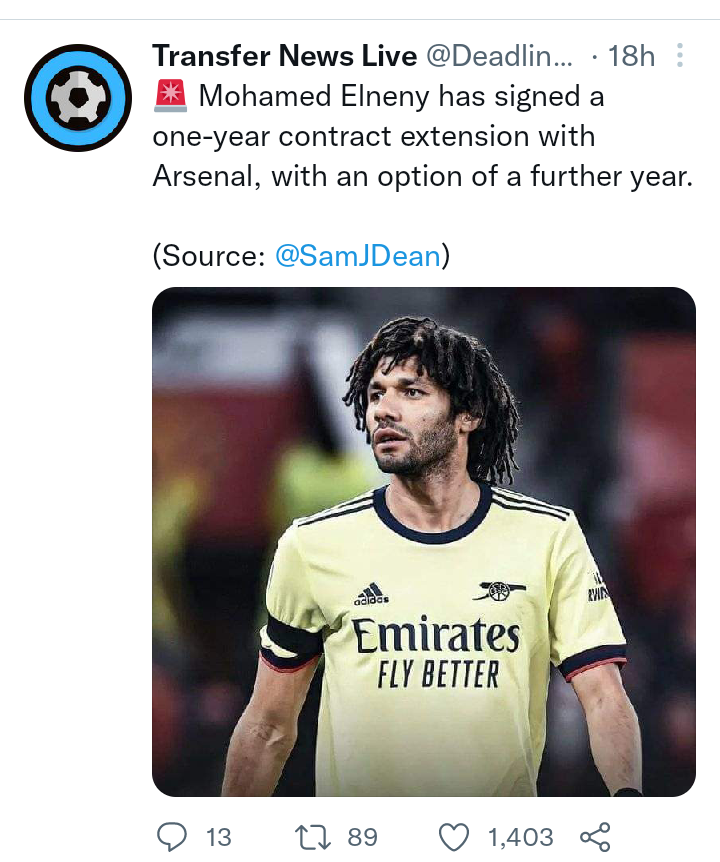 Thomas Partey and Granit Xhaka are expected to maintain their status as first eleven players. If things work out for Elneny next season, then he might trigger the one year contract extension clause that was attached to his contract.

The Kroenkes have been heavily criticised by the Arsenal fans for the last few years. Their management has never really felt the support it deserves but they have been resilient and steadfast in committing to their duties. They have been blamed for so many things, even when they had nothing to do with some of the failings of the club. This season however, the mood around them has changed and their faces have become even more familiar in Arsenal home games. 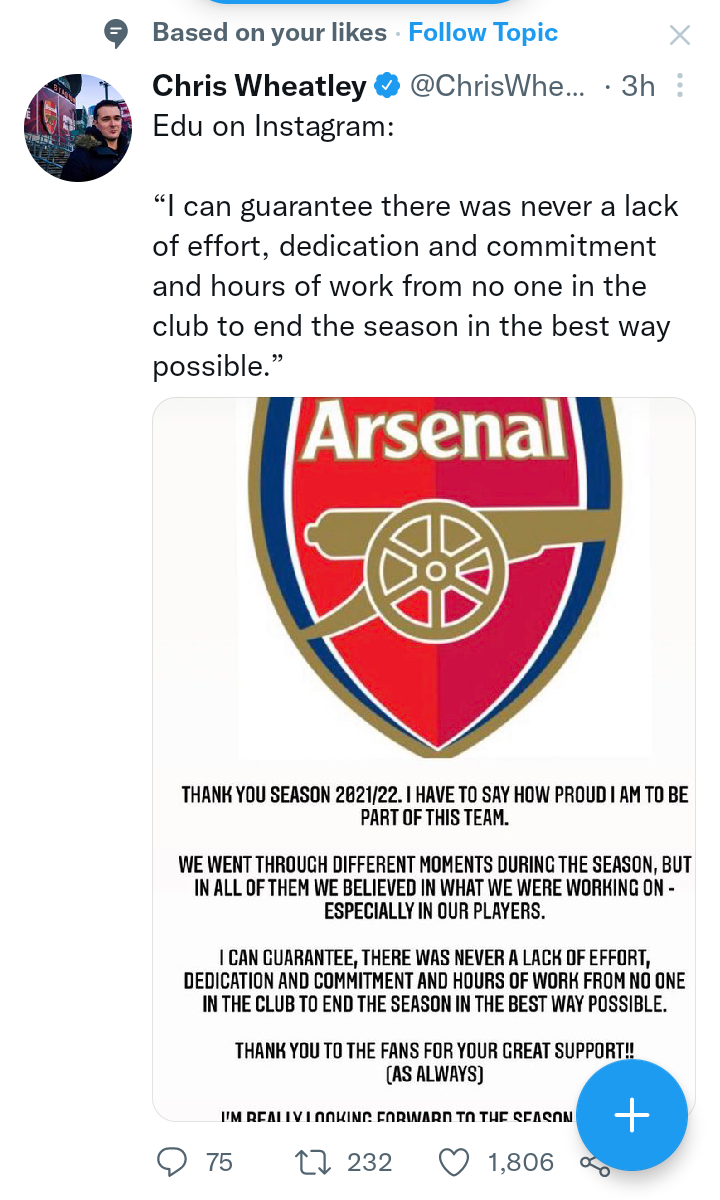 The fans are satisfied with the work Mikel Arteta has put in the club over the past couple of years and the effort put by the club’s hierarchy has been widely appreciated. Not sacking Mikel Arteta after losing three straight home matches was a difficult decision to make, but the patience truly paid off. Fans are now hoping that the partnership between Arteta and the Kroenkes will thrive and borne trophies.

Nuno Tavares is likely to be called up in the Portugal National team squad in the next few days. Tavares has been representing the U23s for two years now but the scouts believe he is now more mature to take a senior role. Mikel Arteta highly rates the defender since he believes his contribution in the Starting eleven is essential in more ways than one. 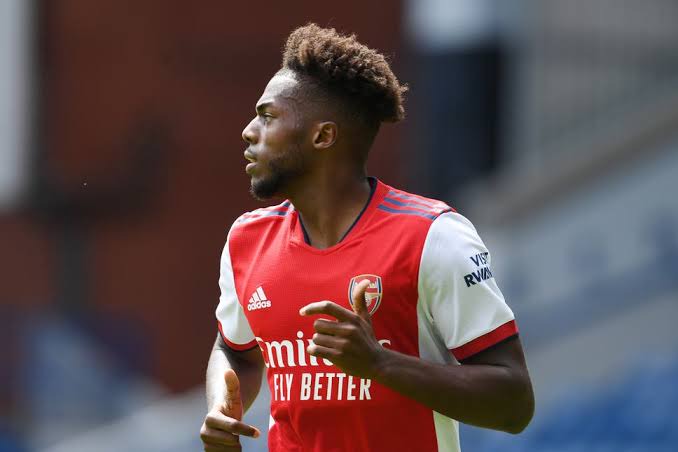