EPL: 5 Teams That Could Lose On Saturday.

By Just-sports (self media writer) | 19 days ago 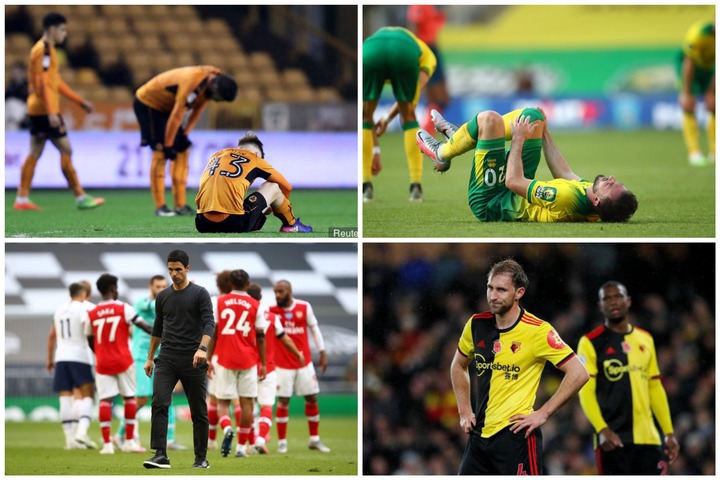 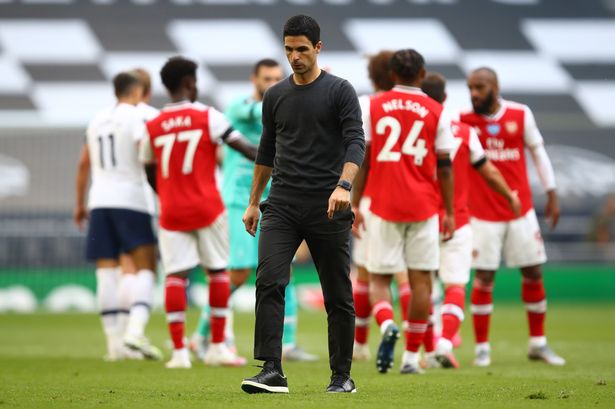 Liverpool suffered their first defeat of the season before the international break, falling 3-2 away to West Ham in a thrilling contest.

As a result, Arsenal currently owns the Premier League's longest unbeaten streak, with eight games without a loss.

Liverpool remains the favorite, despite the fact that they haven't been as solid at the defense this season as they have in the past. They are attempting to find the right balance in midfield without Gini Wijnaldum.

Liverpool have won the last five home league games against Arsenal, but on current form, Mikel Arteta's team will put up a fight. 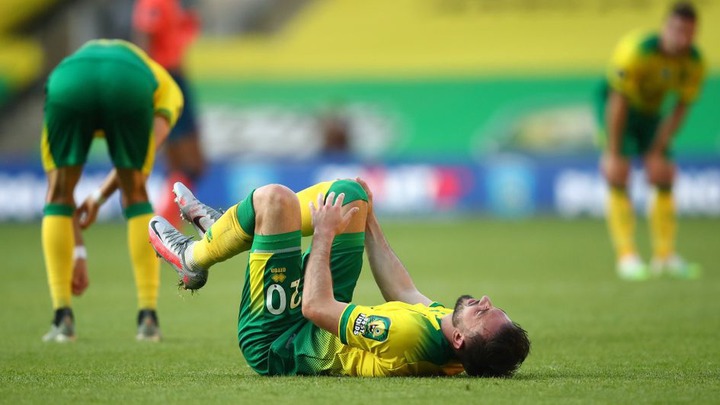 Despite winning for the first time this season, Daniel Farke was unable to redeem himself. Dean Smith, a former Aston Villa manager, took his position after he was fired. Smith's final game in charge of Villa was a defeat at the hands of Southampton.

After failing to win any of their first seven league games, Southampton has won three of their past four. After winning their last three meetings with Norwich, they will like their chances here, even against new boss bounce. 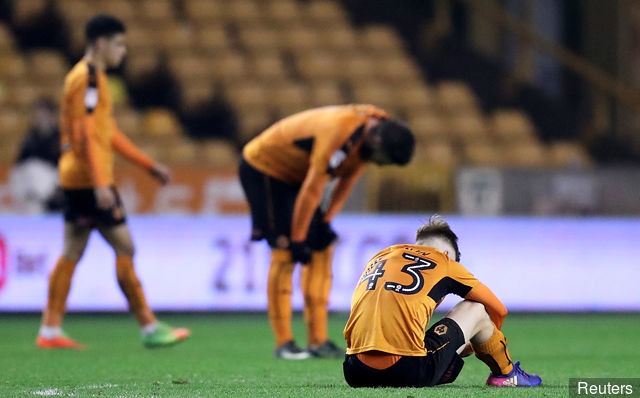 Wolves' five-game unbeaten streak was snapped in a 2-0 loss to Crystal Palace last time out.

Wolves have failed to preserve a clean sheet at home in the Premier League this season.

West Ham had won six of their previous seven games after defeating Liverpool 3-2 before the break.

West Ham's defense is obviously not impregnable, as they have allowed six goals in their last three games.

Nine goals have been scored in the last two meetings between the teams, so we should expect another interesting matchup Saturday. 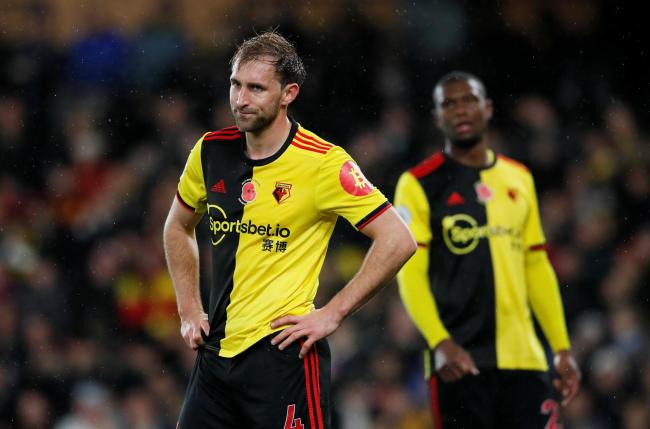 Watford have lost three of Claudio Ranieri's first four games in charge. Watford have suffered back-to-back 1-0 losses to Southampton and Arsenal following a stunning 5-2 victory away to Everton.

The international break came at an ideal time for Ole Gunnar Solskjaer, who is still facing criticism. Fans are quickly losing faith after a poor start to the season.

United have lost four of their last six Premier League games and have struggled recently at Vicarage Road.

United has scored in all seven of their previous road games against Watford, and they have only kept two clean sheets in 11 league games this season. It appears that they will have to do things the hard way again here.