By SimbaNews (self meida writer) | 1 months

There have been several instances of professional footballers having alternative jobs before they rose up to the ranks and tasted success at the top of their game. Below is a list of top footballers who ventured in other profession before turning to football. 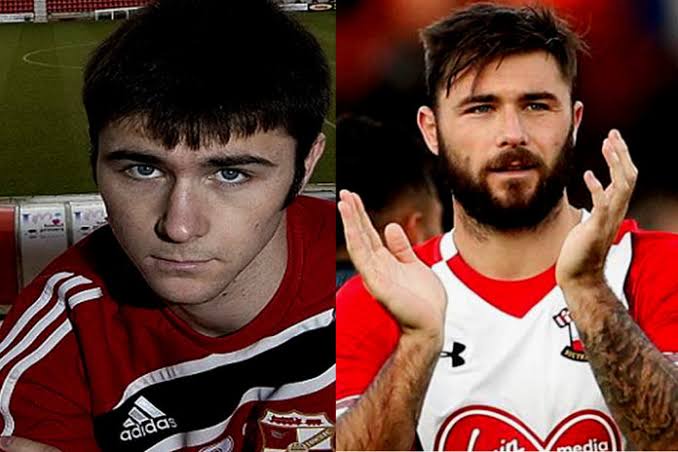 Before joining then Championship side Swindon, 20-year-old Austin was a bricklayer, laying bricks to earn a living. He started his career in non-league football in 2006 before turning professional three years later. The striker went on to represent QPR, Southampton, and West Bromwich Albion in the Premier League. 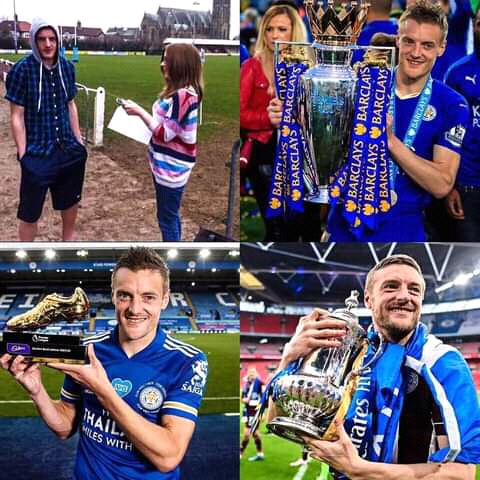 The Englishman used to work at a carbon fibre factory during the day and play with Halifax Town at night in non-league football. He moved on to Fleetwood where Leicester City then at Championship signed him for £1m in 2012. 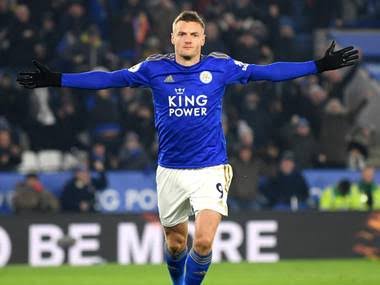 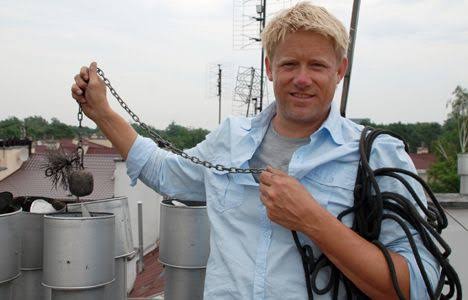 Before turning into professional footballer, Schmeichel did odd jobs working in factory, cleaning older peoples homes and also worked with the World Wildlife Fund. He began his footballing career with Hvidovre in 1984 in Denmark before joining Brondby. 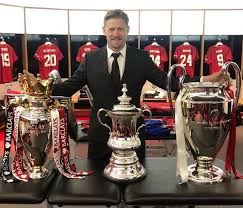 English giants Manchester United signed him in 1991 and went on winning the treble in 1999. The Denmark international won five EPL titles, three FA Cups, and one UCL title with the Red Devils.

Kindly share your views in the comments section below.

What it Means When You Have Grey Hair on Armpit

Watchman 'Brutally' Killed By Assailants, Property Worth Millions Stolen From An NGO, Kitale

Upcoming News: Another Blow To Government As The Country Might Face Another Disaster

How Top Kenyan Footballers Are Giving Back To The Society