By St.Mathews (self media writer) | 1 year ago

The Argentina and Barcelona captain will receive $126 million at the end of this year. 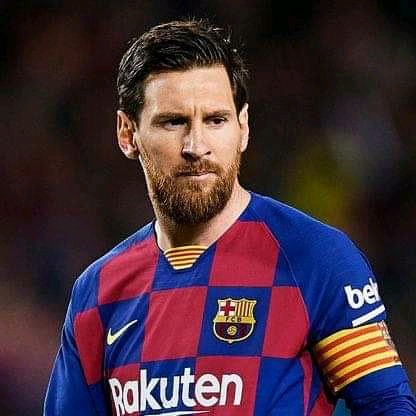 The only second player player to score 100 international goals is the second highest paid player. he recieves $ 117 Million yearly. He is the only footballer who is a billionaire 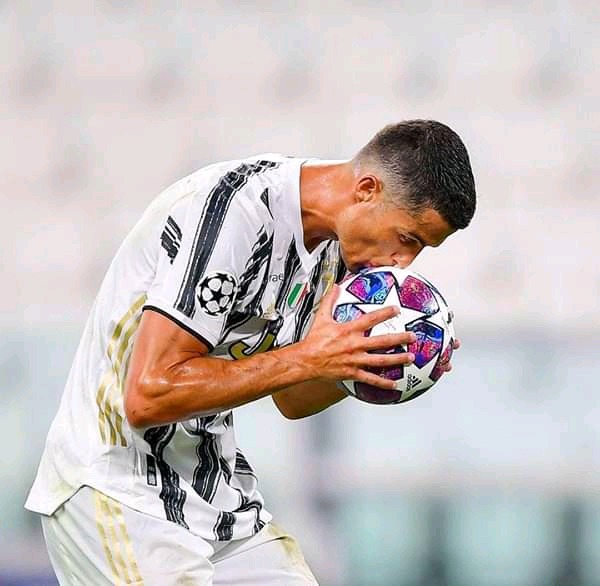 The PSG player receives $96 million yearly. He is the higest paid player in Brazil and second in South America after Messi 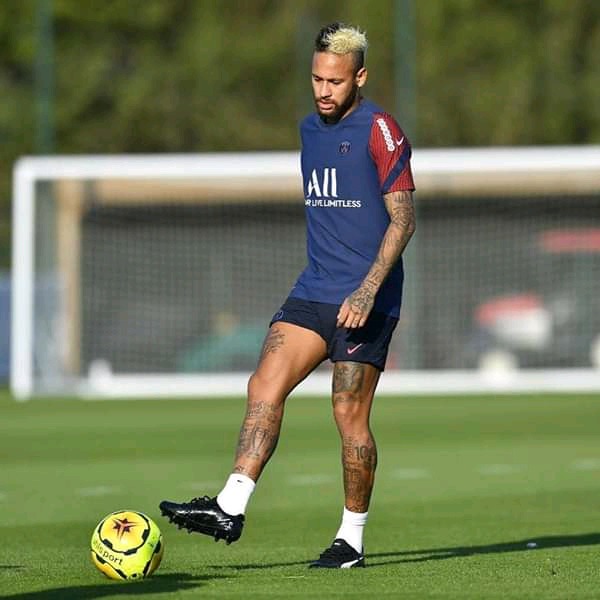 The French youngster recieves $42 million in a single year. He has inform PSG that he wants to leave at the end of the season 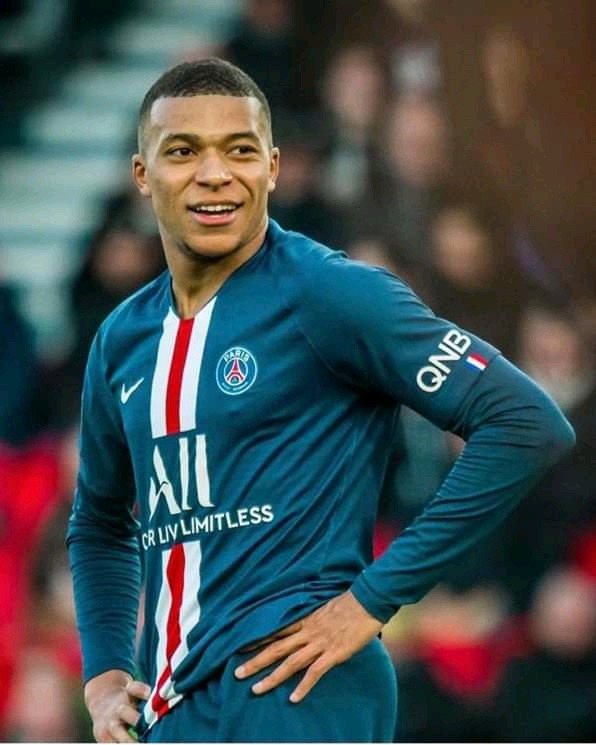 The Egyptian King is the highest paid player in the African continent. He recieves $ 37 million 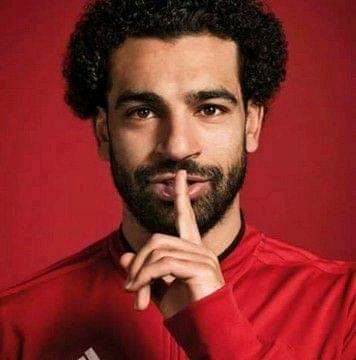 The Frenchman is second higest paid in the Premier League and France. He recieves $ 34 million 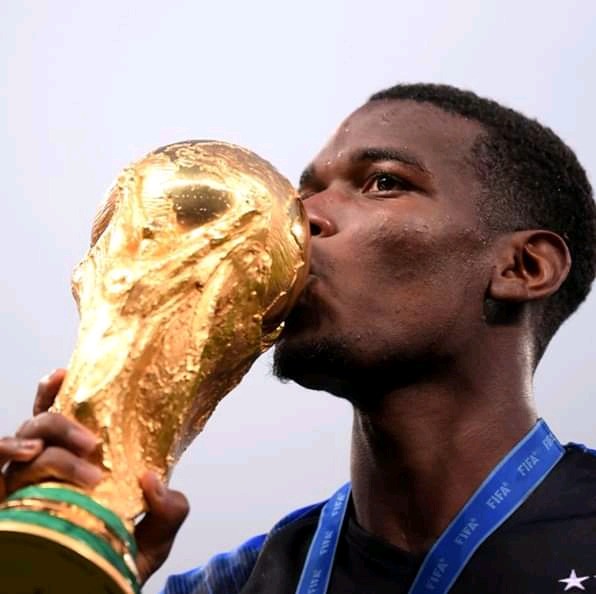 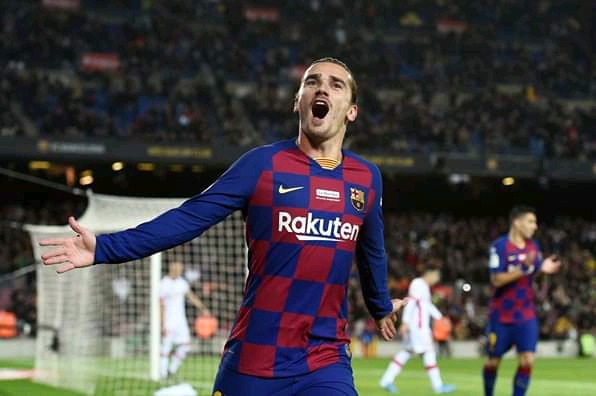 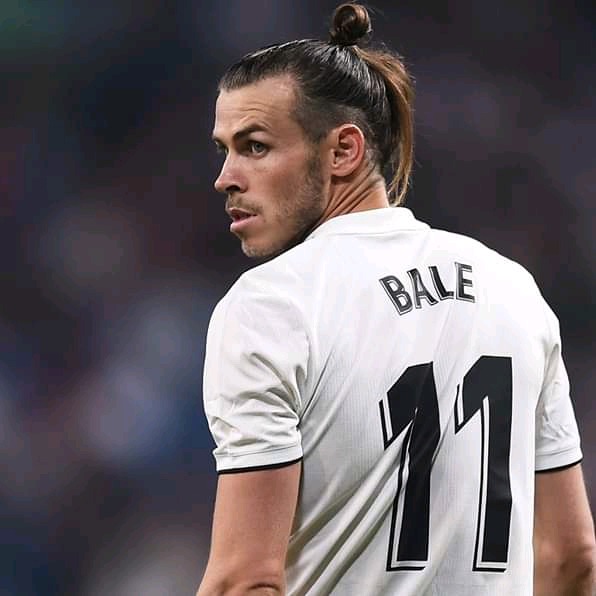 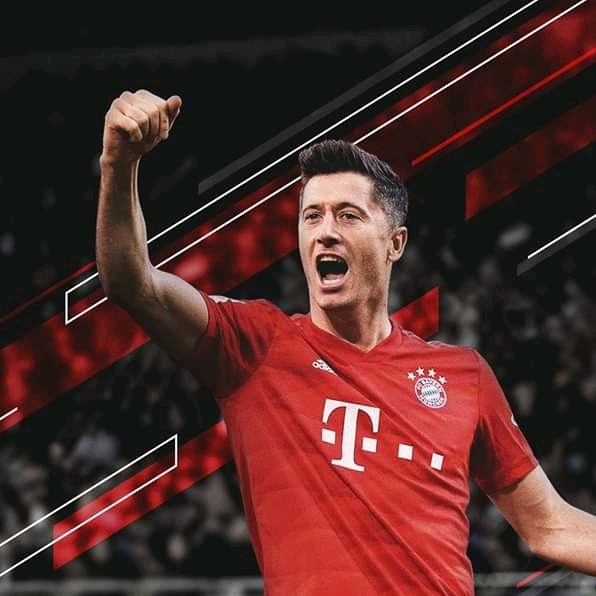 Its surprising to see a goalkeeper here. He receives $ 27 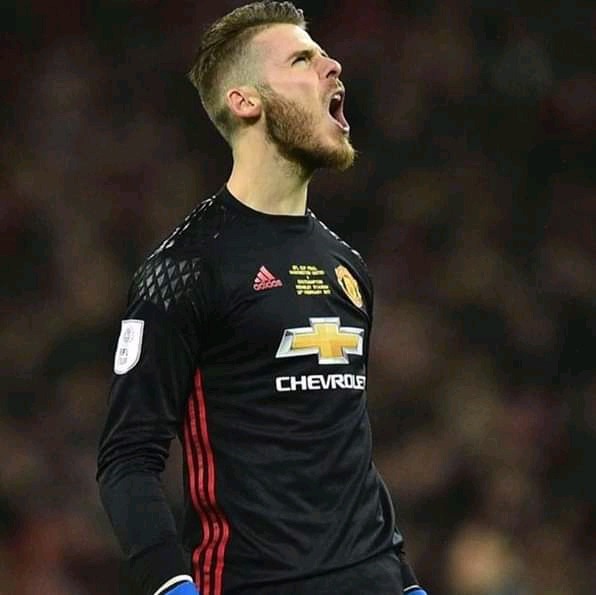 Content created and supplied by: St.Mathews (via Opera News )