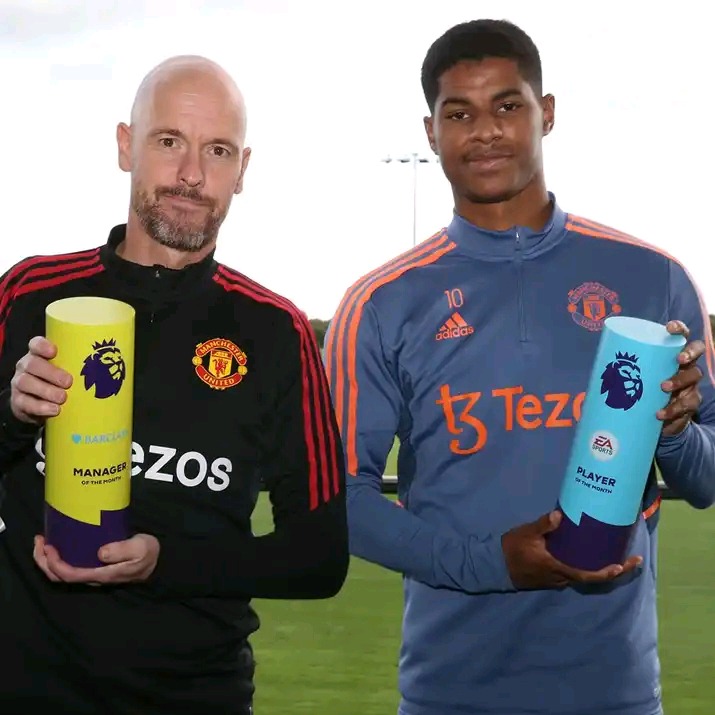 After a successful September, Manchester United are set to be back tomorrow for their premier league fixture against Guardiola's City. The red devils saw both their manager, Erik Ten-Hag and their striker Marcus Rashford win the manager of the month and player of the month respectively.

United are keen to continue to their recent impressive perfomances with more wins. As the new month kicks in, do you know what is awaiting Ten-Hag's reds this month? Let's check on Manchester United's fixtures this month. 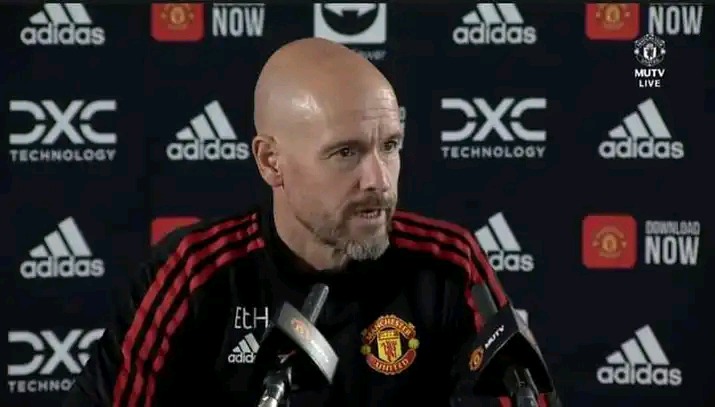 Tomorrow on second, United will start their October against neighbors, Manchester City before facing Omonia in the UEFA Europa league on sixth. On ninth, Manchester United will then face Frank Lampard's Everton before the return fixture against Omonia on thirteenth.

They then face Newcastle on sixteenth, Tottenham Hotspurs on ninth and Graham Potter's Chelsea three days later. On twenty seventh United will face Sheriff Tiraspol in their UEFA Europa league campaign before closing the month against Westham on thirtieth. 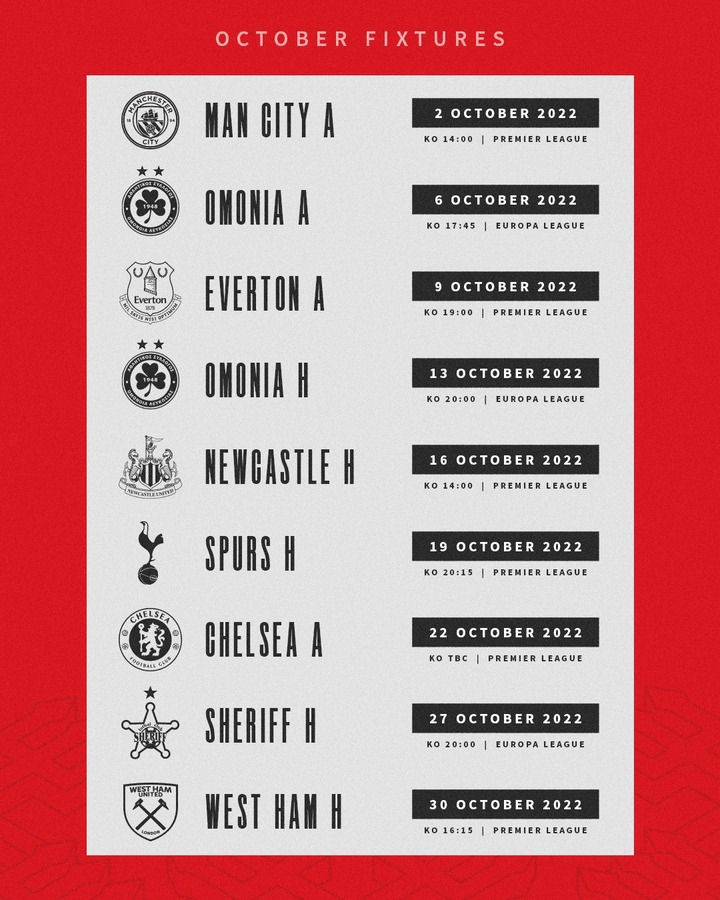