Nemanja Matic is one of the best defensive midfielders in the world. The Manchester United star is known for his aggression, ability to read the game, hard tackles and passing. In his career as a player at Chelsea and Manchester United, Nemanja Matic has played against some of the best midfielders in the world such as Fabinho, Kevin De Bruyne, Ng'olo Kante, Paul Pogba among others. 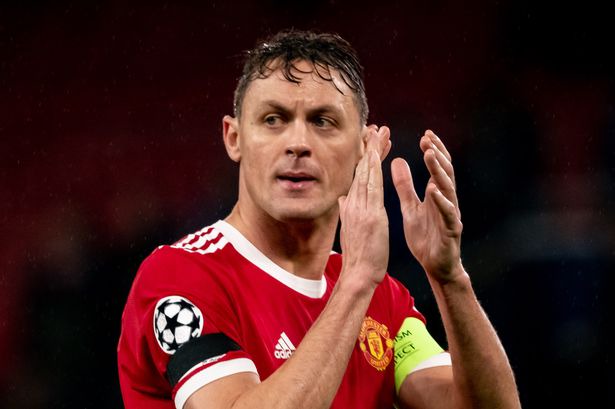 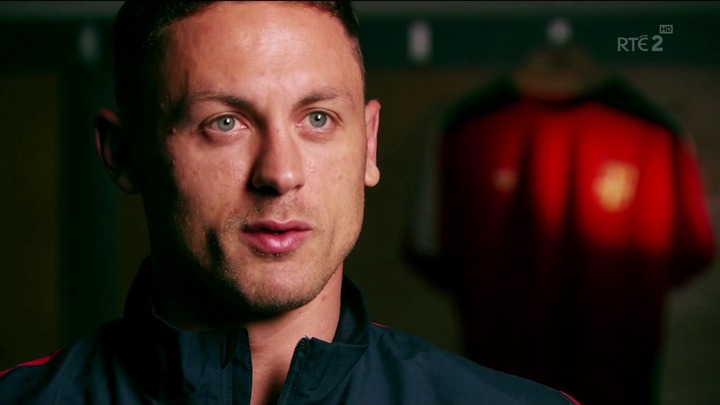 "The toughest opponent I played against was probably Yaya Toure, when he played at Manchester City. In his prime he was a very good player - probably one of the best players in the Premier League and one of the best midfielders in the world at that time.

He always gave me a hard time and you always had to be at your best when playing against him." 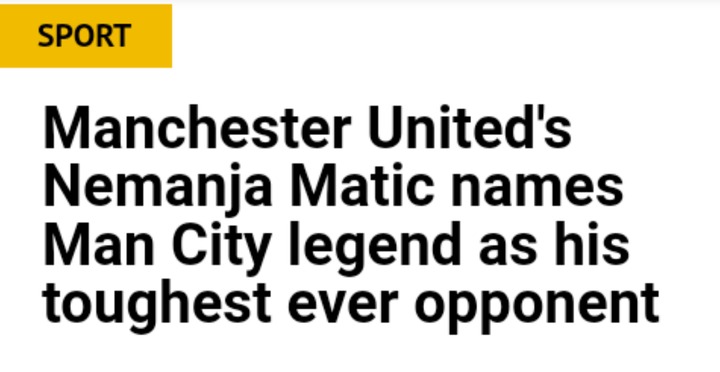 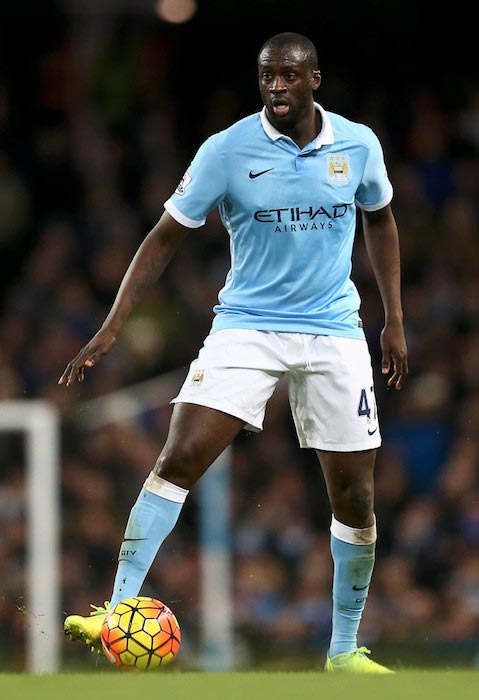