“He is a crazy guy”: Guardiola lauds Ederson a head of Wednesday clash with Atletico Madrid

Manchester City is blessed an overall quality in the team, thanks to Guardiola who know how to recruit players and mentor then into elite players. Despite going heavy in attacking, Manchester city have astuteness in the defensive line. 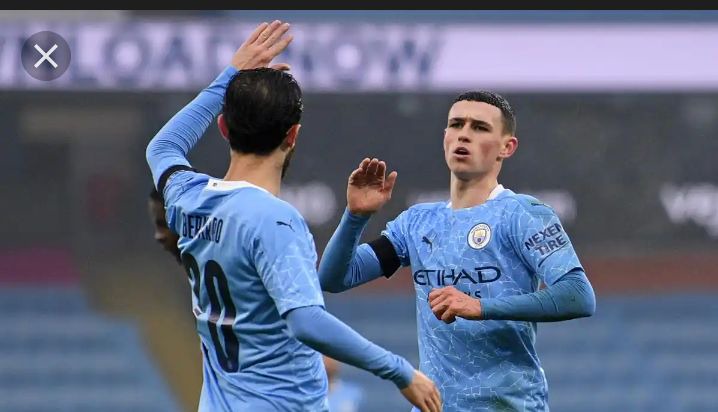 Thier attacking and defending start from the goalkeeper, Ederson, who love dashing out to shut a potential counter-attack. The city's shot stopper has unmatched vision and calmness in the goal post.

In the last game against Liverpool, the Brazilian made a mistake near the goal line and Diogo Jota was  moving to close and suffocate him. But he was quick to sense the danger and made a magical control before passing the ball to his teammate.

In a pre-match with ATM, Guardiola was asked about  Ederson's  mistake on Sunday that almost costed the team and surprisingly the Spanish tactician lauded him for his calmness and sharpness. 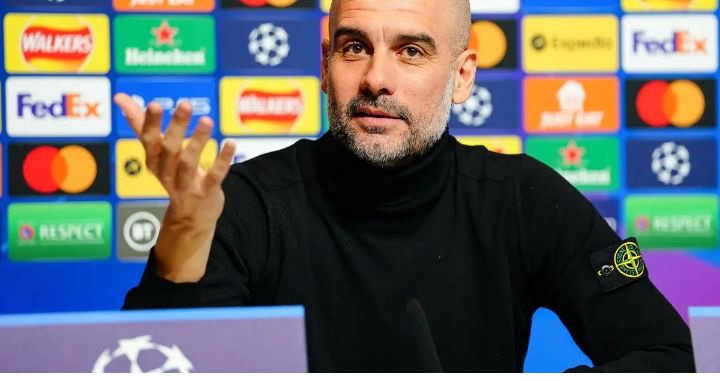 “Ederson is a crazy guy, sometimes he doesn't feel something. He forgets the previous action as soon as possible. Concede a goal he is calm, makes a mistake is calm. So stable, as a keeper, is fantastic. Doesn't matter, Eddy is what he is. So good that he's so stable, doesn't feel the pressure. The risk that he played the ball is nothing”. 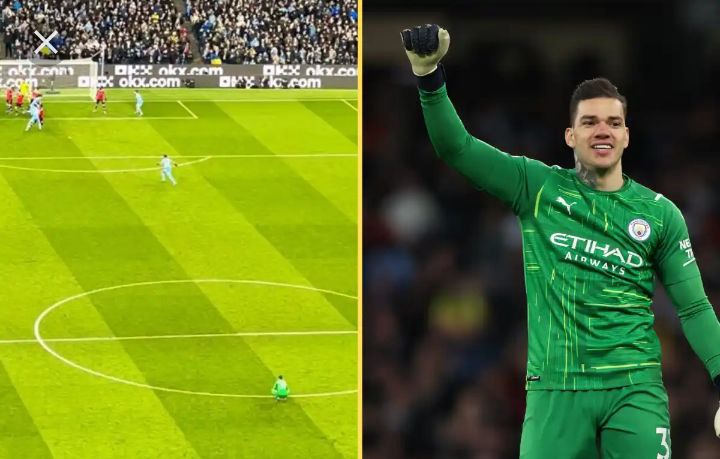