By NewtonAgwenge (self media writer) | 25 days ago 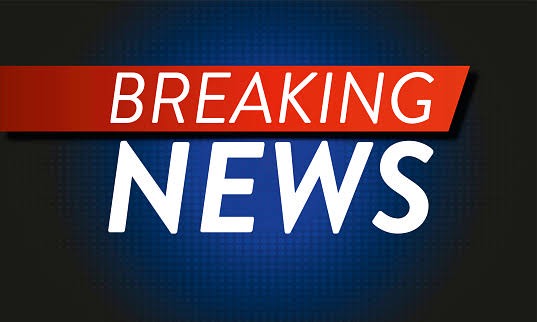 English club, Nottingham Forest have finally appointed their new head coach, five days after sacking Chris Hughton who had a terrible spell with the club in the last few months, a run which left them struggling in the relegation zone earlier into the season. 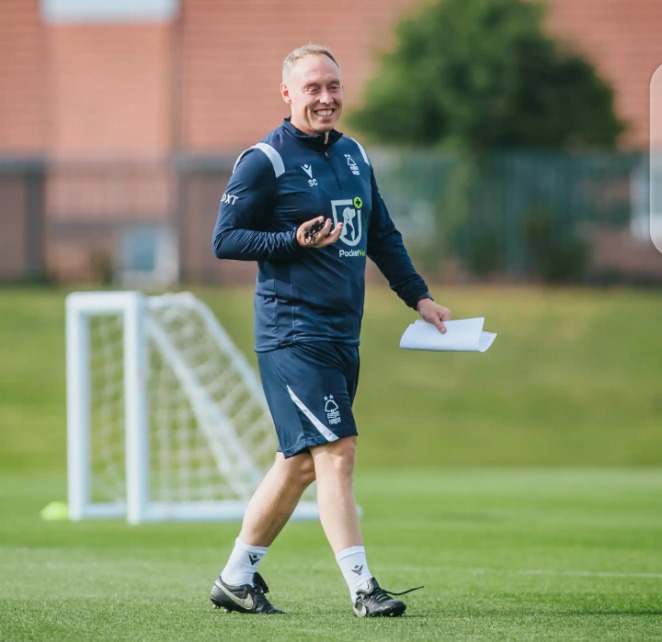 In an official announcement made by the Championship side in the last few minutes, former Swansea City manager, Steve Cooper is set to take charge of the club, taking over from Steven Reid who has been overseeing the club's training sessions on a temporary basis. 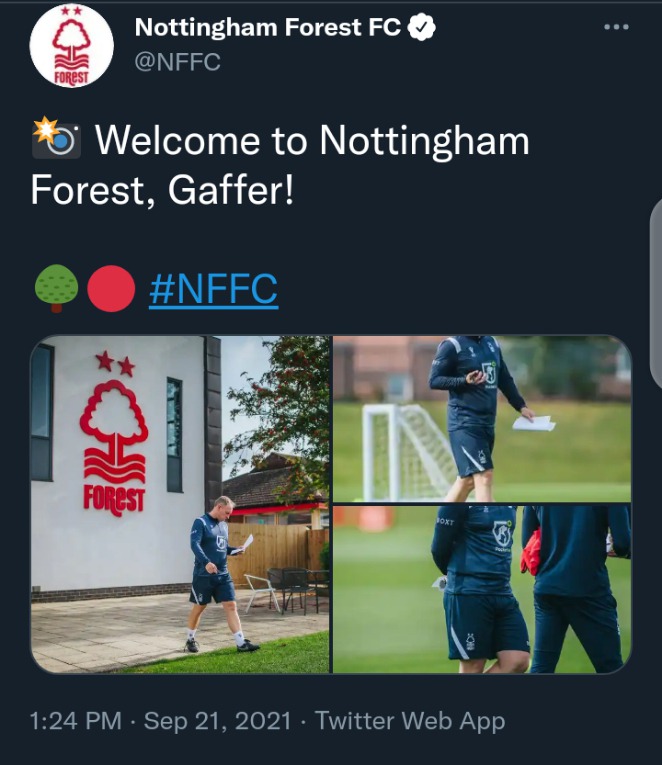 "Nottingham Forest are delighted to confirm that Steve Cooper has been appointed as first team head coach. Cooper led Swansea to back-to-back Championship play-off finishes in the last two seasons," reads part of the official statement from the Tricky Trees. 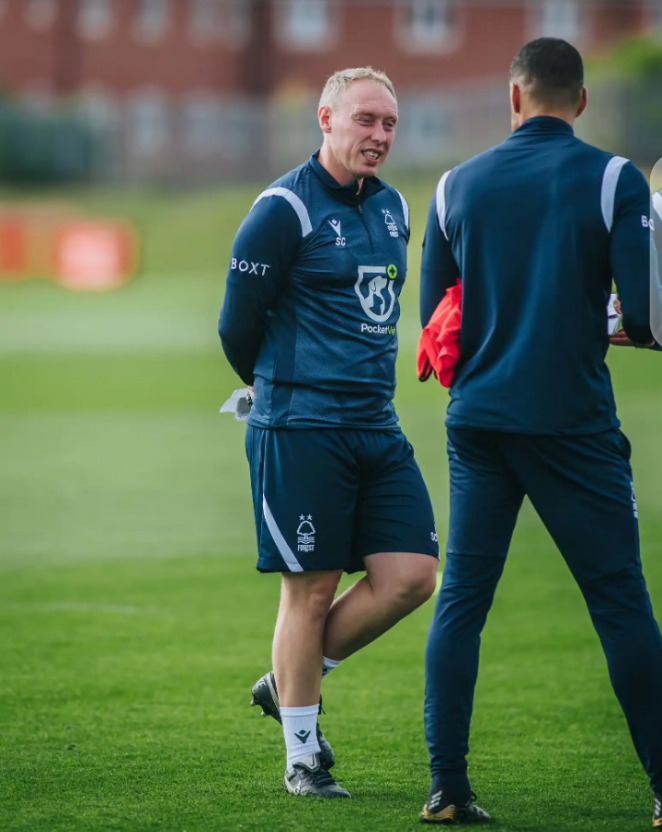 In his two-year spell with the Swans, Steve Cooper showed promising signs of a top manager, with him instilling an impressive style of play at the Liberty Stadium before deciding to step down, following the club's move to sanction the sale of top performing stars in the last season summer transfer window and hence, he will no doubt be a greater addition to Nottingham Forest.

How Masten Wanjala escaped from police cell during curfew hours