Different premier League clubs have been included in the tight race for different players during this summer transfer window, and after West Ham United overthrown Arsenal in the race to land Norwich Midfielder Emi Buendia, during on the first week of the summer transfer window, the trend has followed up and this time the Red devils have been involved. 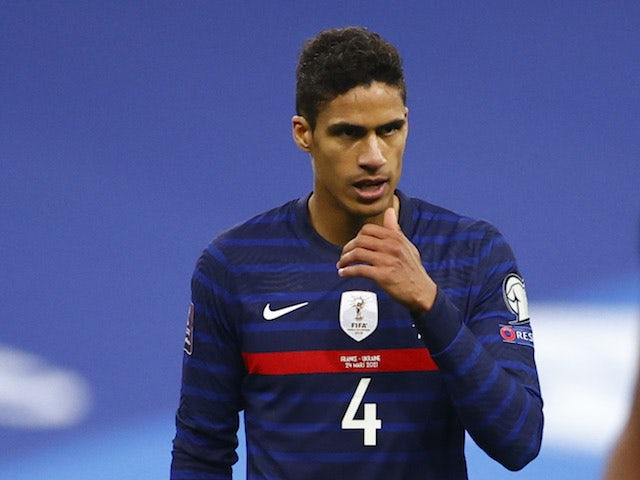 Despite the premier League giants jumping very fast on the deal to land Real Madrid star defender Rafael Varane, the 2020/21 kings of comebacks also had Serie A side Atalanta defender Christian Romero on their wishlist, but finally it's their rivals Tottenham Hotspur, who have succeeded in landing the talisman on a permanent deal, winning the race against Barcelona too.

According to sports specialists Fabrizio Romano, Christian Romero will fly to England to join Tottenham within the next 48 hours, after a deal of € 55 million bid was concluded between the two clubs. 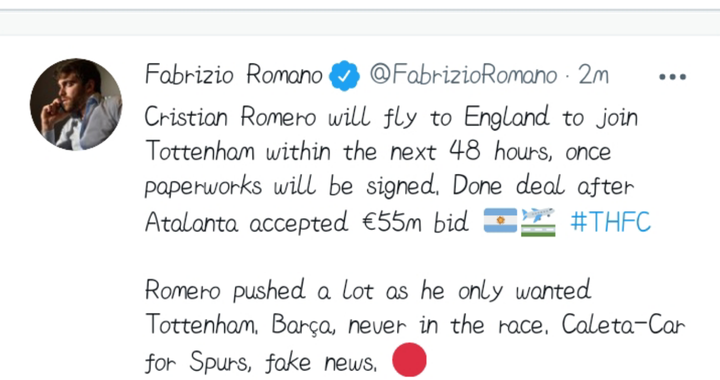 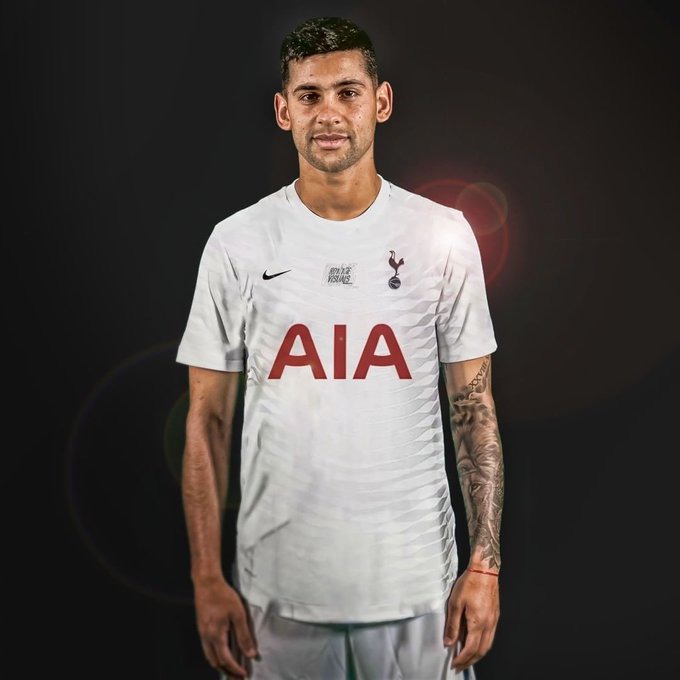 Christian had a wonderful season with Atalanta last season, but when the new 2021/22 season re-opens, he will be Re-unite with his former teammate Amad Diallo in the same league, but this time as an opponent, and Ole Gunnar Solskjaer will get the chance to watch him atleast every weekend, despite failing to land him at the theatre of dreams.