By PublisherMiyoro (self meida writer) | 17 days

Arsenal, Chelsea and Tottenham Hotspurs are the best traditional based teams in London.The 3 clubs have a total of 106 trophies. 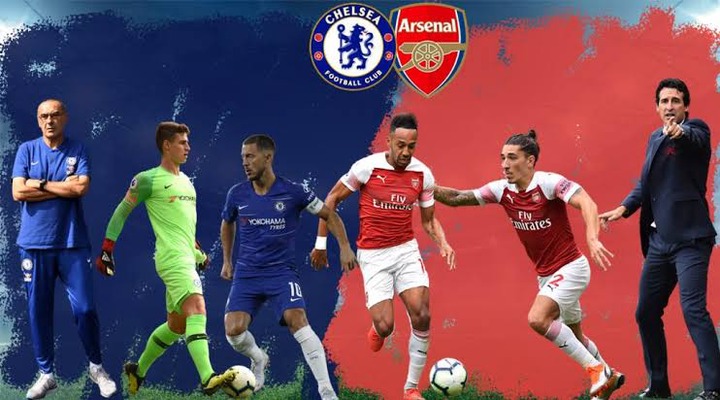 These London teams have also produced quality players whom have played a key role in their victory. Some of the best London players are as follows; 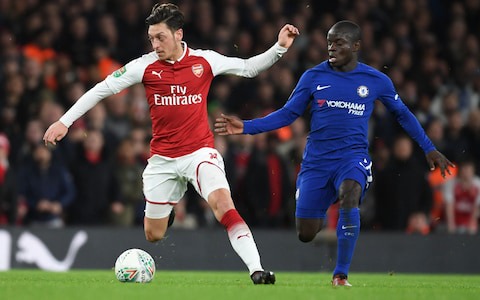 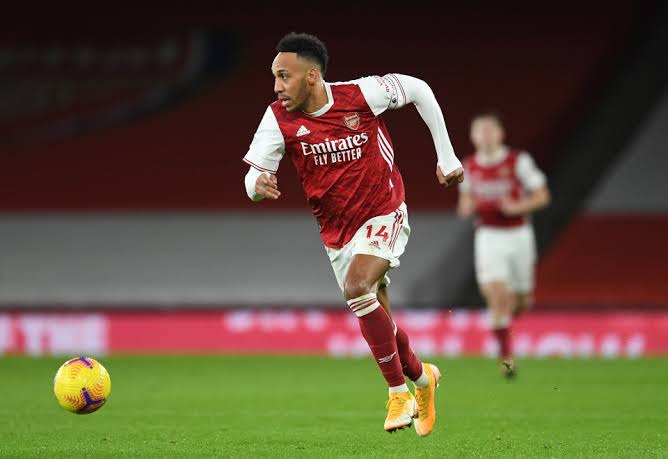 The Arsenal star ranks number 1 in this list as he has played a key role in Arsenal victory.Aubameyang alongside Sadio Mane and Mohammed Salah won the golden boot during the 2018/19 summer.Despite his golden boot victory,he also emerged to be London's top scorer that time. 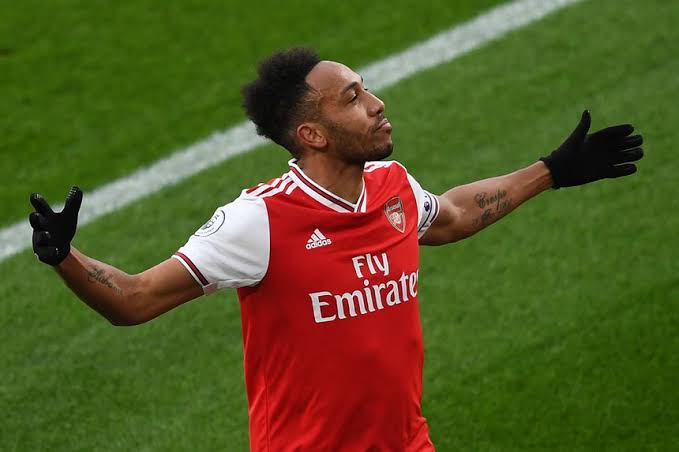 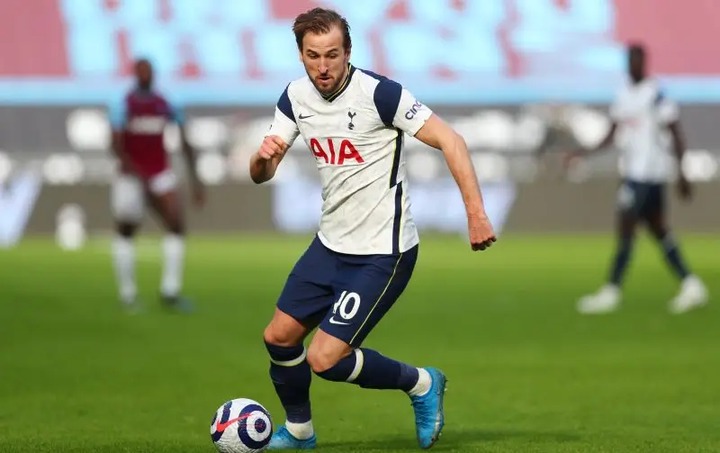 The Englishman ranks second in this battle.Kane is among the few players in London who have secured a golden boot under their name.Under his stewardship,Spurs have always finished in top 4 in the premier league battle. 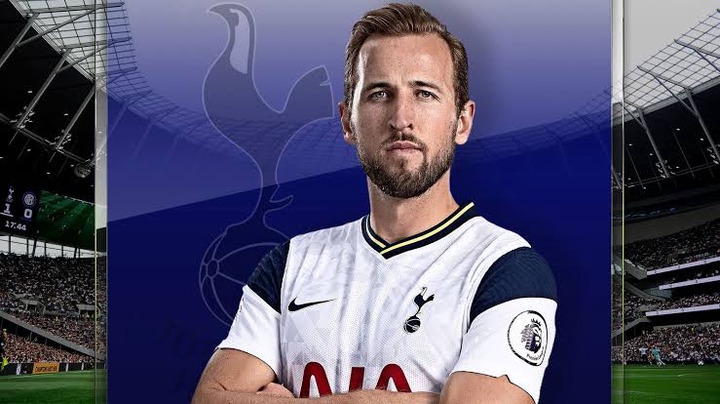 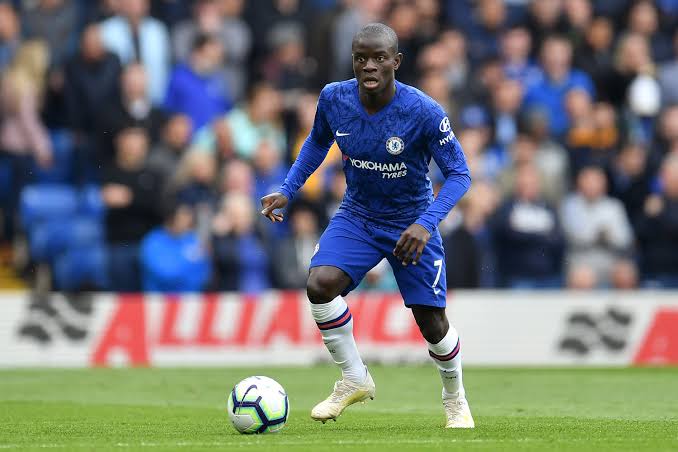 The Frenchman ranks third in this list.Kante is one of the most players Chelsea depend on.Chelsea not only rely on him in premier league games,but also in most European competitions including the champions league. 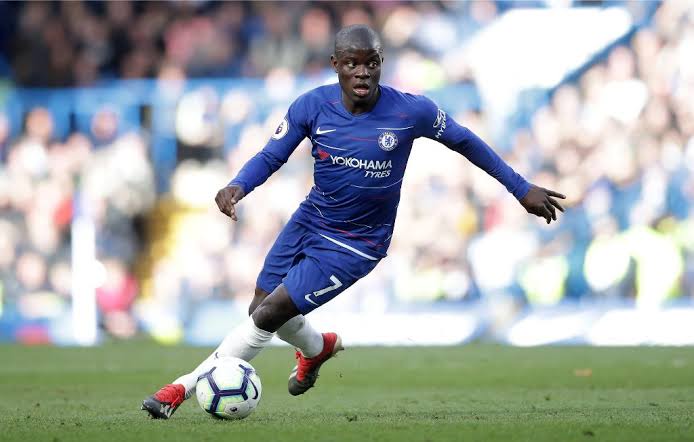 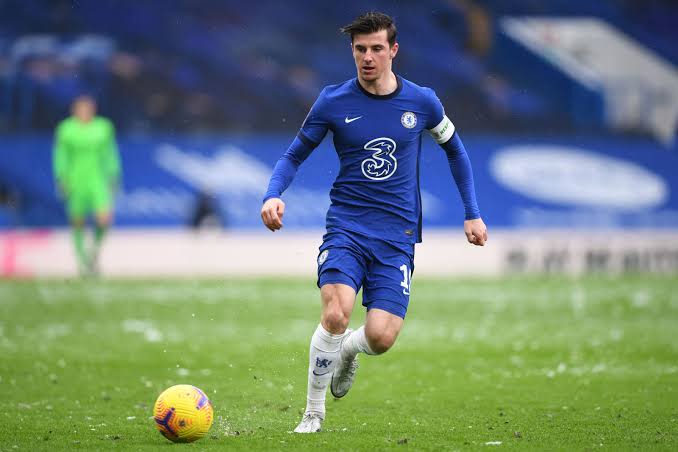 This Chelsea wonder kid is an upcoming hero if he continues his recent trend.He has scored a number of goals making him one of the best top scorers at Stamford Bridge. 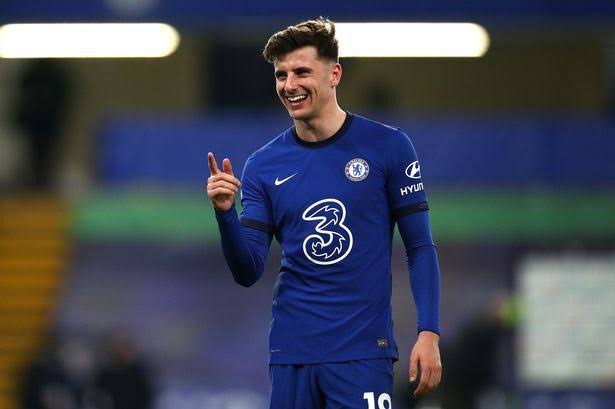 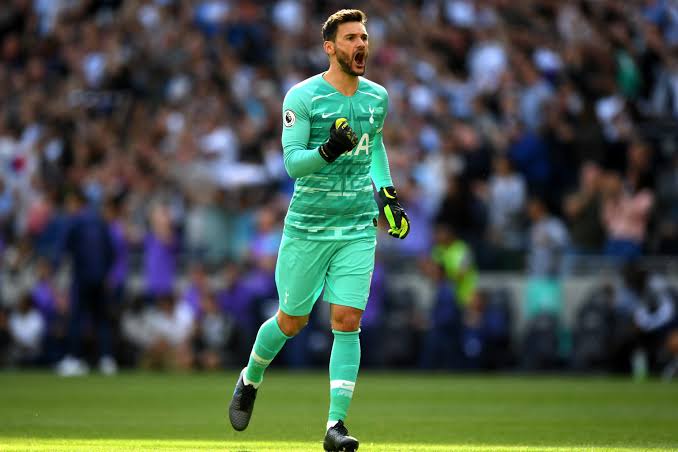 Tottenham Hotspurs goal keeper Hugo Loris ranks fifth in this list.The Frenchman has recorded a number of cleansheets for the club making him suitable for the number 1 role for Tottenham. 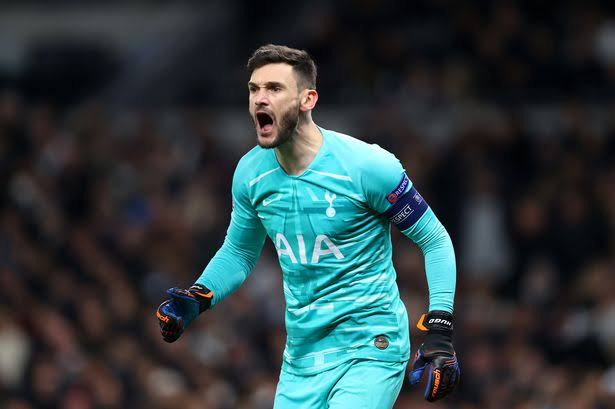 Who is your best player among the London clubs mentioned above.Share your thoughts with us through the comment section below.Kindly follow me for more updates.

The Difference Between Toyota G Touring And Toyota L Touring

Akothee Says She is Building a Golf Course at Her Retirement Home, Shares Photo And Addresses Haters

Why Players Put On Wrist Tape

Why Players Put On Wrist Tape