Chelsea player that was outstanding in yesterday's match 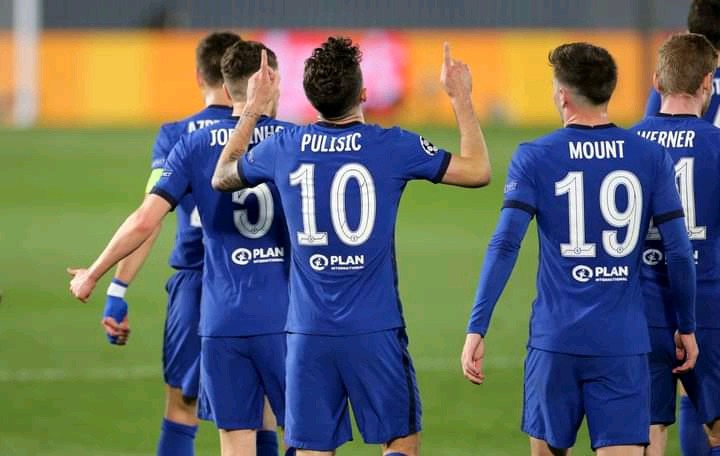 Chelsea scored the opening goal , thanks to christian pulisic who scored the goal on the 14th minates when he dribbled past real madrid goalkeeper.

Karim benzema equalized the goal before the end of first half.chelsea created many chances but main striker Timo wener failed to score.

Chelsea man that was outstanding in yesterday match was ng'olo kante,he was the key man in the midfield. 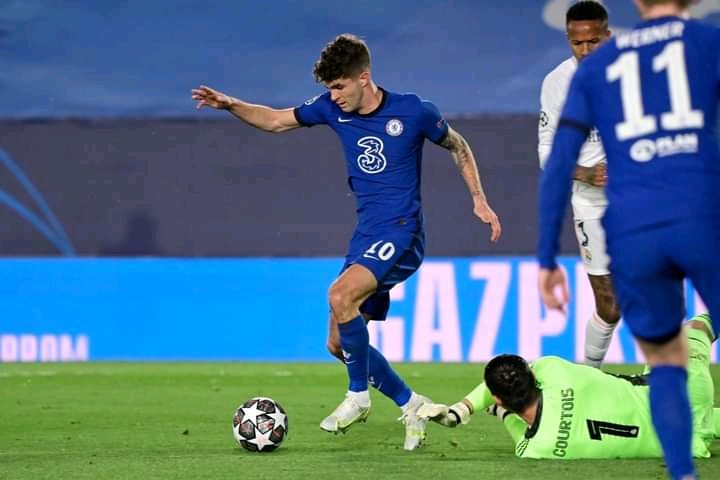 He intercepted the balls and also helped to tackle strikers like eden hazard and benzema.

He won many fouls for Chelsea during first and second half. After 90 mins ng'olo kante was named man of the match because of his great job.

Chelsea are looking forward to win the match after recent great performance under their manager Tomas tuchel.