Chelsea and Liverpool Players Dominate The EPL Team of The Week 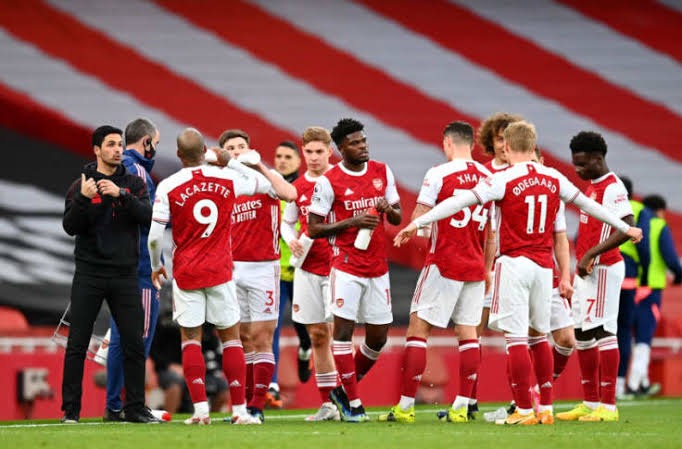 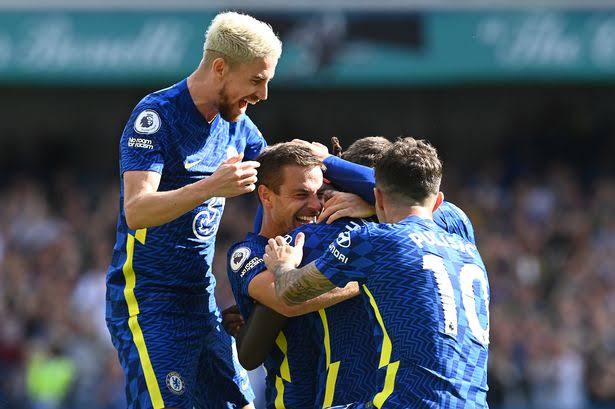 Liverpool on Saturday had one of their best games of the season after a 5-0 victory against the newly promoted Watford as Roberto Firminho scored his first hat trick of the season. With Manchester City defeating Burnley with 2-0 goals aggregate, Chelsea also had a very dramatic match that ended with a single goal that was scored by Ben Chilwell against Brentford. On the Manchester United side, Ole Gunnar Solskajer ended his away unbeaten record at the king power stadium where they lost the match with 4-2 goals aggregate. The team will now play Atalanta in the UEFA Champions League competition on Wednesday. With the best squad of the week being released, Chelsea and Liverpool have dominated more players (6) that their opponents who have only five. Here is how the squad looks. 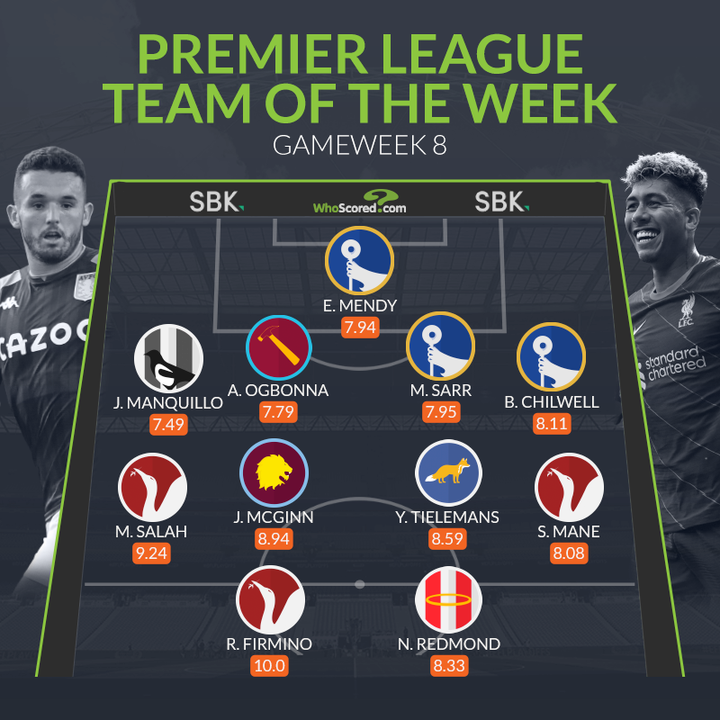 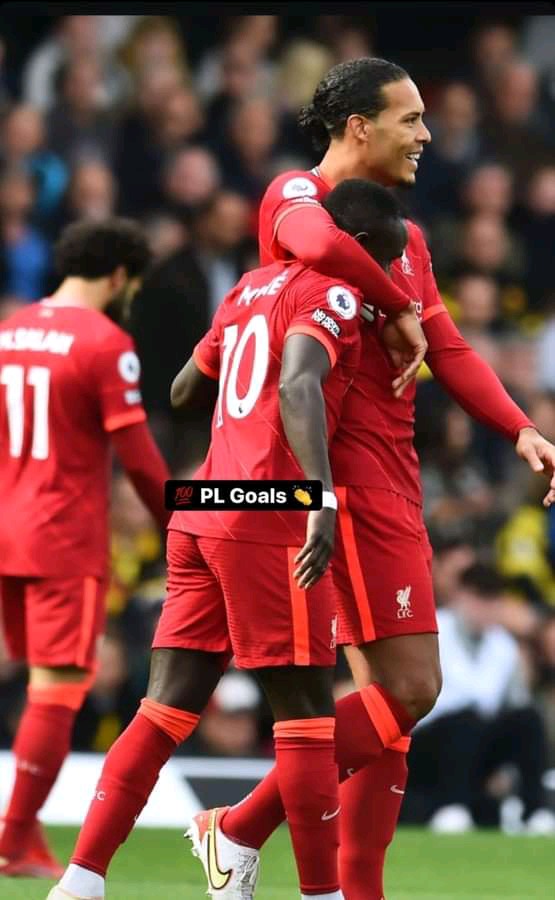