Man United yesterday had a massive win against Tottenham where they smashed the London Club 3-1. Another game where Man United had to rally from behind 1-0 beating in the first half to win the match. Despite all the controversial decisions made the referee and VAR which include denying Man United clear cut goal by Cavani. 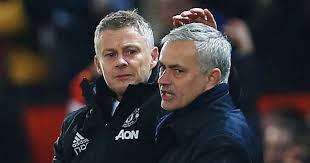 That was where the problem between Ole and Mourinho came in. Ole was very disappointed by Son's reaction when Mctominay barely touched him. That led to the referee denying Man United's goal citing fragrant foul. The Man United manager was clearly furious by the incident said if Son was his child and behaved that way he would deny him food. 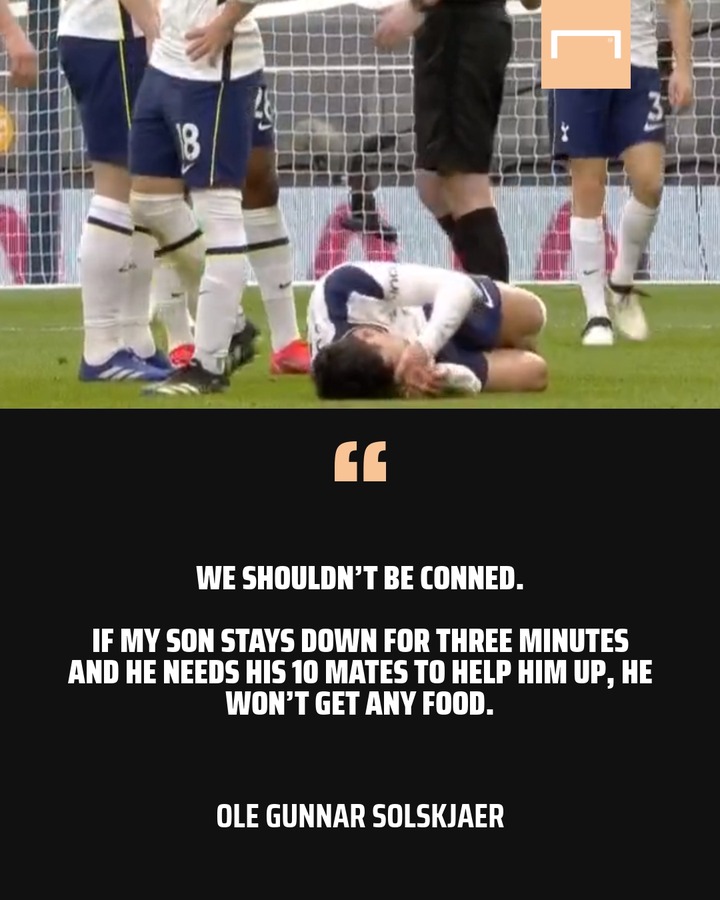 Mourihno when asked about the comment he said Son should thank God he doesn't have father like Ole who would let his child go hungry. It seems football fans are witnessing a rivalry brewing between Ole and Mourihno one can only hope the Portuguese stays longer at Tottenham for the sake of entertainment. 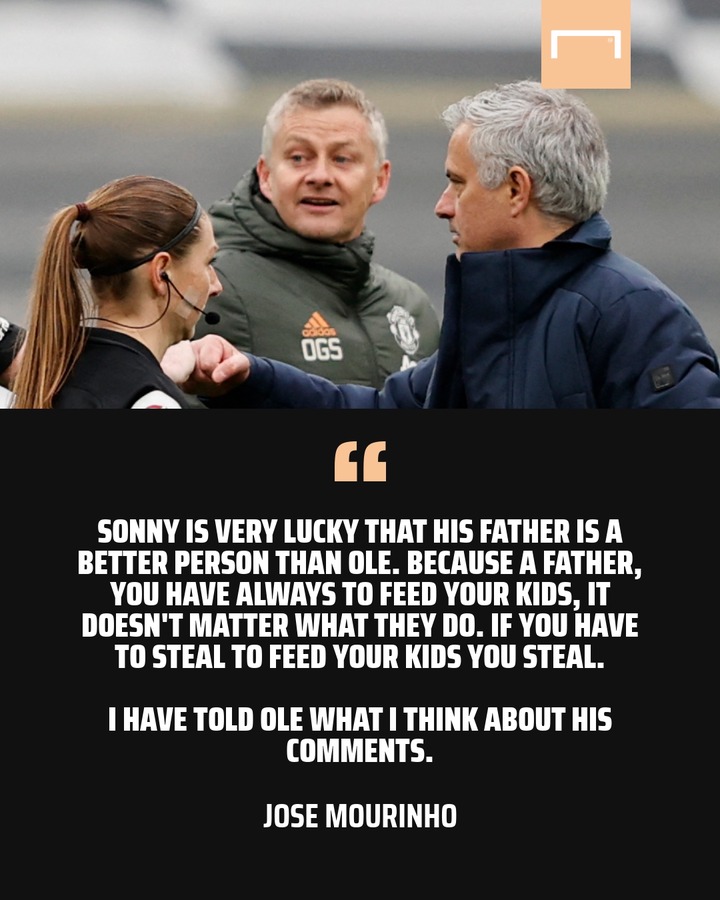 Do you think Mourihno was trying to be petty ?