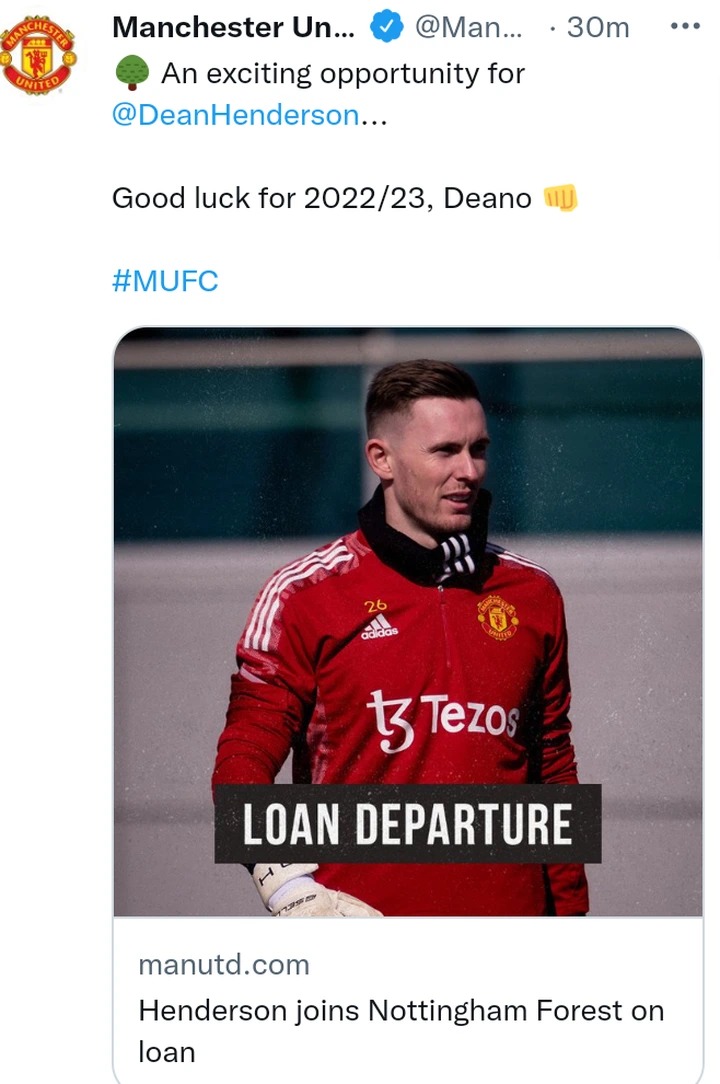 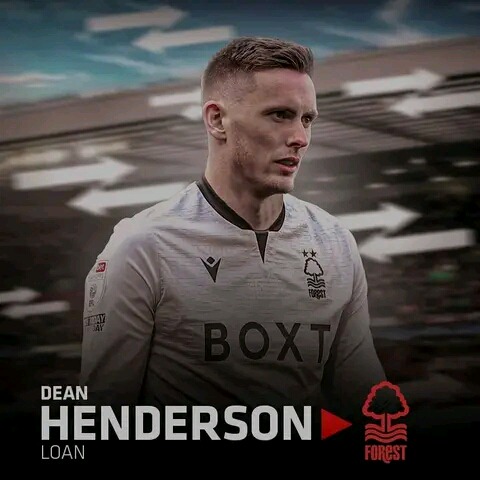 The premier league new rivals will reportedly cover the Englishman's £110k weekly wages during the 2022/23 campaign but does not have an option to buy Henderson and will also not be able to play against United in the Premier League. 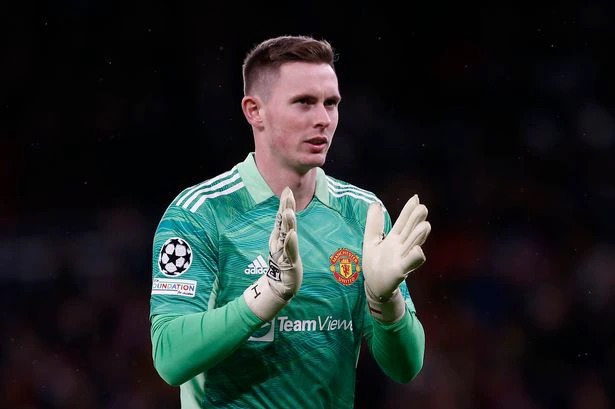 The United number 2 had been in demand this summer with Newcastle United also considering a move. However, newly-promoted Forest was the one to reach an agreement with United and the deal was finally confirmed today. 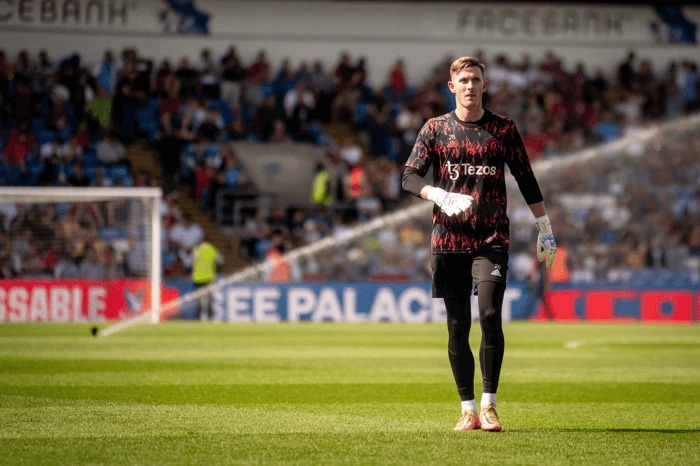 The 25 year old now joins Forest as a direct replacement for their first choice keeper Brice Samba, who has told them he will not sign a new contract with the club and wants to leave this summer. While previous loan moves allowed Henderson to compete for a place in Manchester United's first team, David De Gea has kept the gloves for the majority of the time, and Henderson is now ready to return to first-team football. 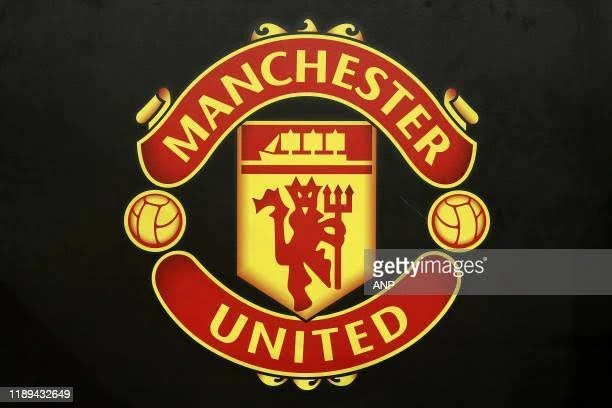 What are your takes about Man United's transfer dealings this summer?

Chelsea is Edging Closer To Signing Another Big Player This Summer