By FootballUniverse (self media writer) | 16 days ago

LIVERPOOL legend Jamie Carragher believes Cristiano Ronaldo has added to Manchester United's problems of being 'a team of individuals'.Ronaldo completed fairytale deadline day move back to United for Juventus. And the 36-year-old has scored five goals in six games for the Red Devils in both the Premier League and Champions League. 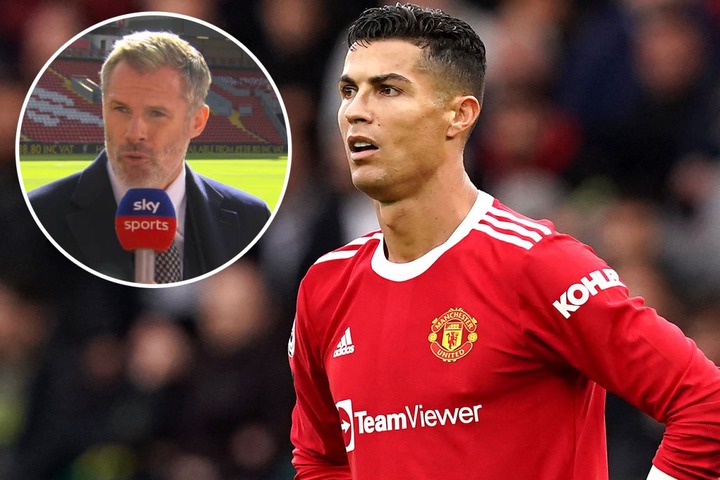 MANCHESTER UNITED are lining up a free transfer for AC Milan midfielder Franck Kessie to potentially replace Paul Pogba should the Frenchman decide to leave the club, report says. Paris Saint-Germain and Tottenham are also interested in signing Kessie, whose contract expires in June 2022. According to Calciomercato, talks between Milan and Kessie over a new contract are at a stalemate. 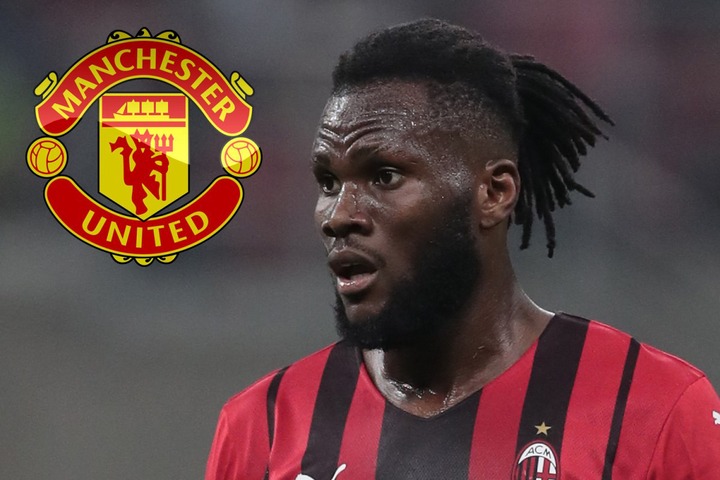 MANCHESTER UNITED star Edinson Cavani is a shock transfer target for Barcelona, according to reports.The Uruguayan striker has fallen down the pecking order at Old Trafford so far this season. The 34-year-old is now behind Cristiano Ronaldo, Mason Greenwood and Co in Ole Gunnar Solskjaer's plans. 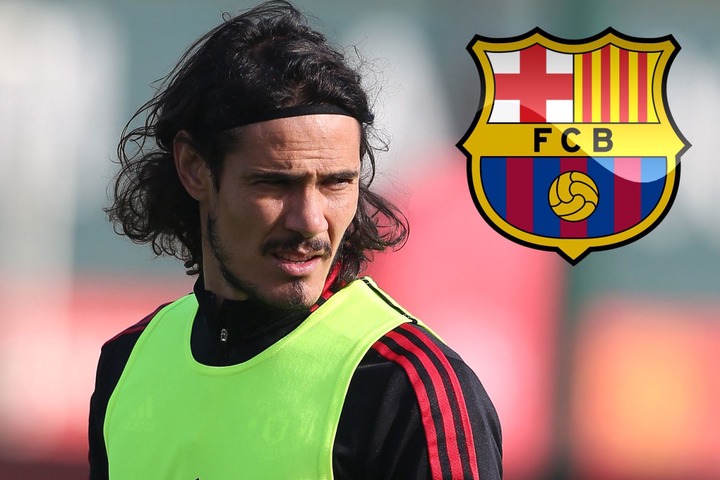 MO SALAH is demanding up to £380,000-a-week to sign a new Liverpool contract, according to reports.The Egyptian is out of contract in 2023 and is looking for wages that would make him the Reds' highest earner. Initial reports suggested Salah's representatives were demanding £500k-a-week but that isn't the case. The star winger wants between £300k and £380k-a-week, according to the Independent. 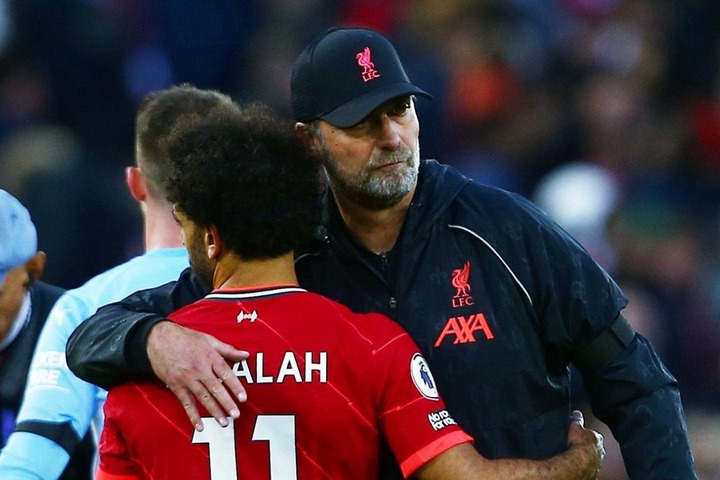 DELE ALLI admitted last week Tottenham’s poor form was giving him sleepless nights.But after their 2-1 win over Aston Villa on Sunday, it is probably now fears over his future keeping him awake. Dele was left on the bench for that victory and having been hauled off at half time of the 3-1 defeat at Arsenal the week before. 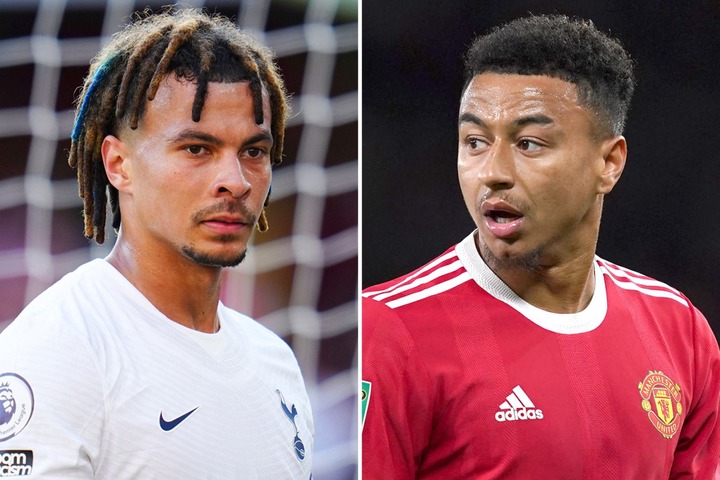 My husband Is Cheating On Me With My Best Friend, Should I Confrot Him?