At the very least, it appears that having faith in the process is paying off, as Arteta asked after three straight losses at the start of the season. Currently, Arsenal are in 6th place, 3 points behind 4th placed West Ham, with two games in hand, a situation that should suggest to Arsenal this season that the top four is theirs to take. 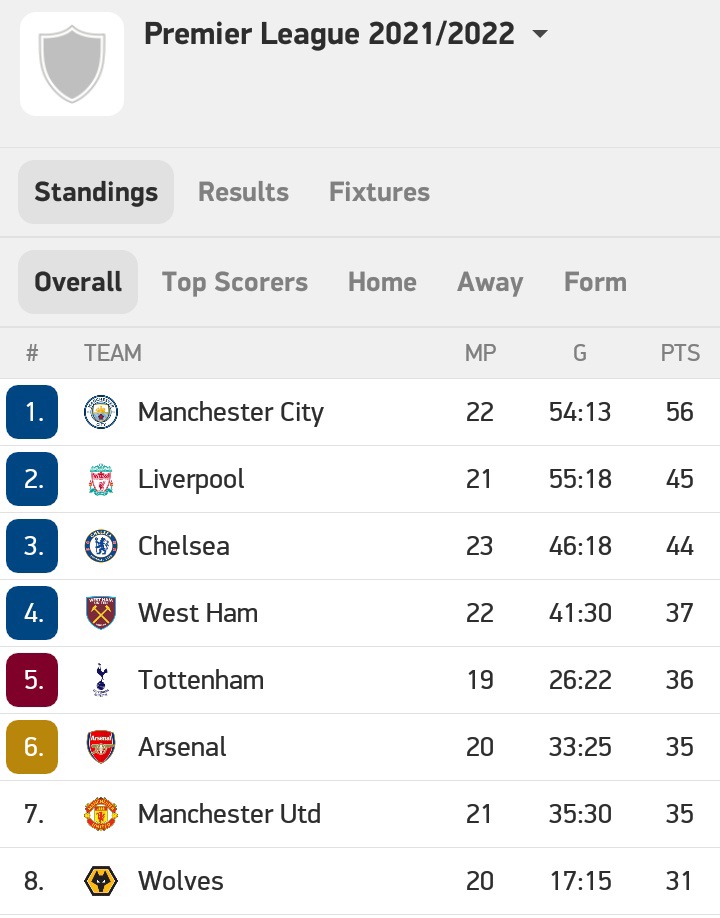 With more than ten games remaining in the Premier League, Arsenal must maintain their top-four position, and we must not deceive ourselves. Arteta needs to bring in some reinforcements, and Arsenal is already making moves in that direction. 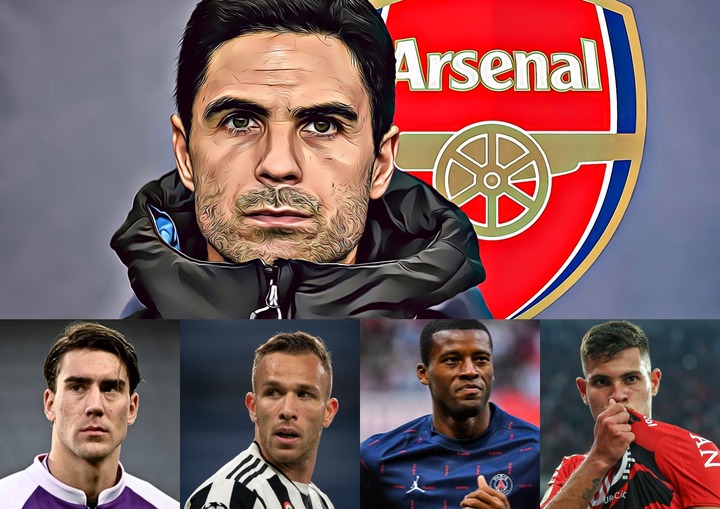 To begin with, Arteta and Edu are said to be interested in bringing in at least one holding midfielder. Arthur Melo, Wijnaldum, and Guimares have all been linked. Although Guimares and Wijnaldum are also viable options, Melo is the most likely to join the team. Melo's deal has taken its time, but it has been one of the most talked about moves this month, as it should be. Notably, the point of contention in Melo's Arsenal move has been the loan terms, rather than whether or not he will be loaned out by Juve. 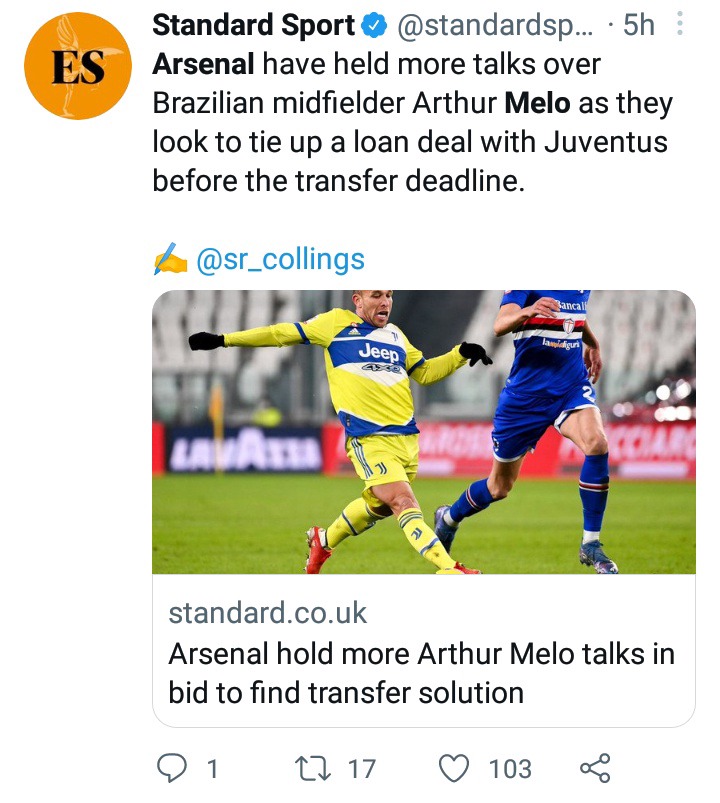 Aside from the midfield, Arteta is looking to add a striker to his squad. The consistency of Nketiah, Aubameyang, and Lacazette has been a source of concern, and while Arsenal has defied all odds despite their struggles, it is past time Arsenal addressed their goal-scoring problems.

Arsenal is said to be interested in signing Alexander Isak, Calvert-Lewin, or Vlahovic. Of the three strikers, Arsenal could sign Vlahovic this month, as they have been trending for the majority of this month due to their relentless pursuit of Vlahovic. Although a deal for Vlahovic appears to be straightforward, so much remains unsaid that it is impossible to predict whether Arsenal will end the transfer window with Vlahovic in their squad. 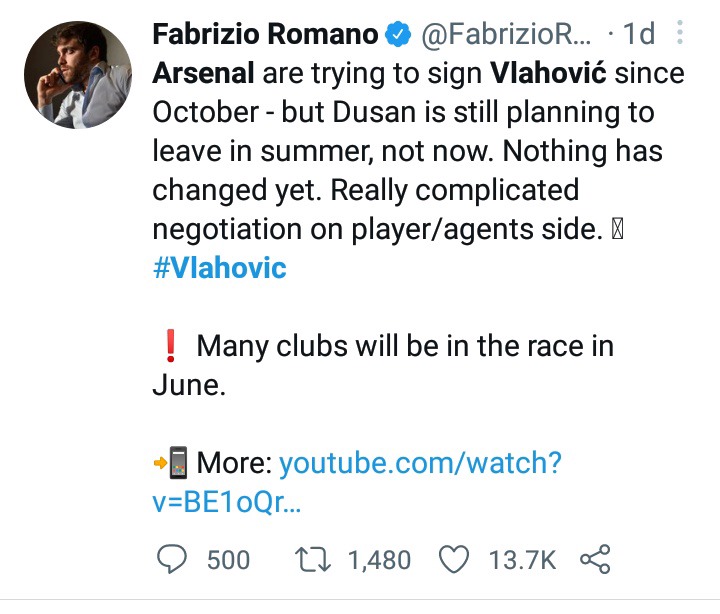 Although it is not a priority, also signing a right back will not be a bad idea for Arteta and Edu. Tomiyasu is an incredible right back, but he needs a backup who can fill in for him during times like this (where he is injured and there is uncertainty about who best fits to fill in for him).

What a great time to be an Arsenal fan when opponents are scared of Edu and Arteta, who are landing some of their top targets.