Alexander Isak of Real Sociedad has been linked with a move to the Emirates for months, and according to reports, he could be the club's next striker. 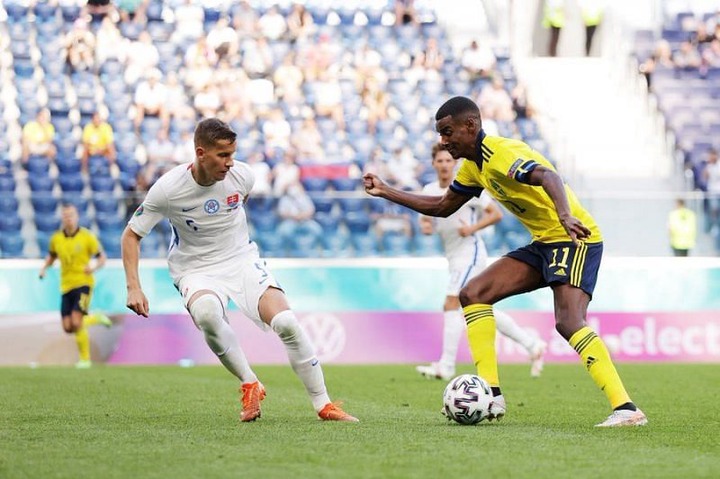 In Zlatan Ibrahimovic's absence, the lanky Swedish striker stood out for Sweden in EURO 20, performing admirably and demonstrating what a gem he is, which led to Arsenal identifying him as a player they wanted. Following his Euro 20 exploits, the Swede has continued to put in strong performances for Real Sociedad in the current La Liga season.

Dusan Vlahovic was Arsenal's top transfer target this summer, but the Serbian goal machine snubbed the Gunners in favor of a headline-grabbing move to Juventus. 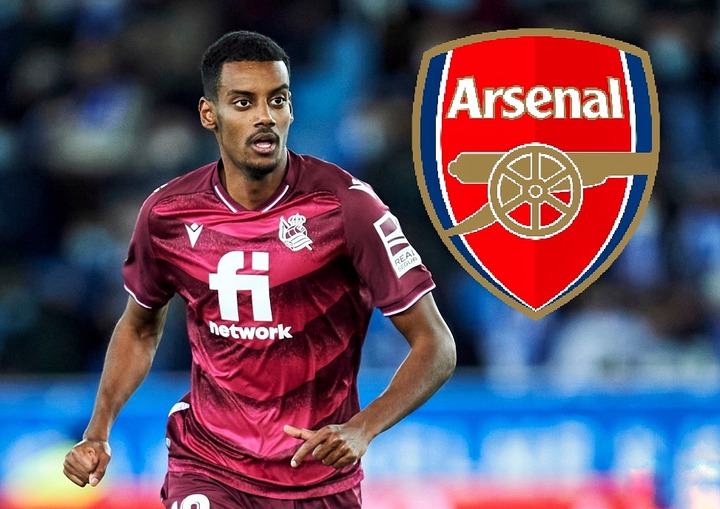 The failure to land Vlahovic forces the gunners to shift their focus to the other available targets. According to the Daily Mail, as cited by JustArsenal, Alexander Isak is the only striker who can be as impactful as Aubamayeng was in his prime. According to the report,

"Isak has excelled through the middle but can also play out wide, in a similar role to that which Aubameyang has adopted throughout his Gunners career." The Daily Mail continued. "He knows where the goal is as well, having scored 17 times in La Liga last season." 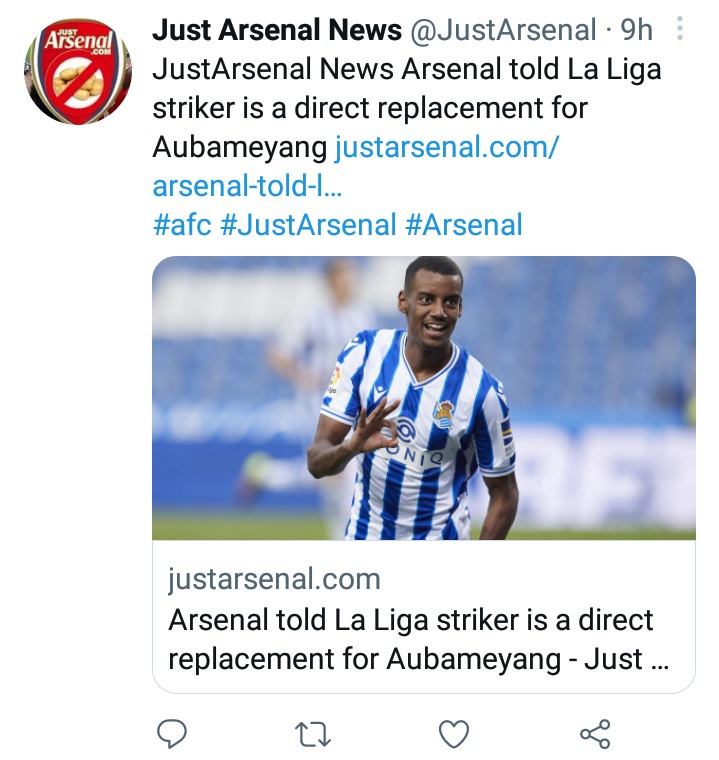 Without a doubt, the 22-year-old has been a joy to watch in La Liga. Arsenal's signing of him before the deadline could turn their tumultuous winter transfer window into a dream come true.

Meanwhile, Juventus and Barcelona have reportedly approached Arsenal about signing Aubamayeng on a loan basis.