By DavisKe (self media writer) | 1 month ago

Maria Guardiola is a hard to miss. She is the eldest of the Manchester city boss and Chrstina's children. 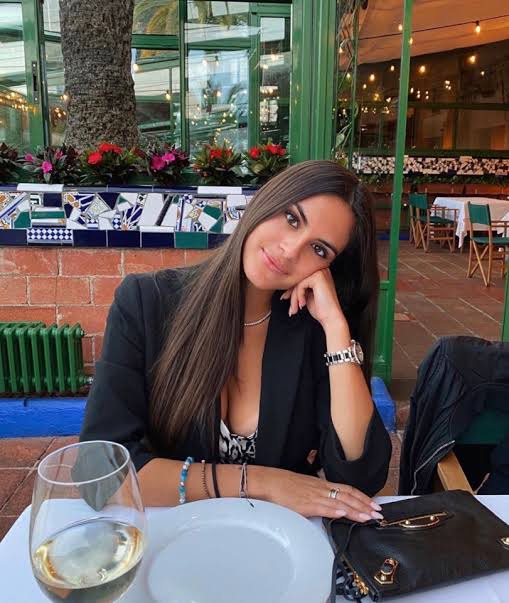 Maria is an influencer on the road to becoming a fashion icon,she has over 135k followers on instagram despite her profile being restricted. Her father is a successful football manager who coaches one of the biggest teams in England-Manchester city and her daughter is dating a premier league star. Whoeever is dating pep's daughter only wants to get closer to him and Manchester city, Who could it be?

"They didn't seem to have a care in the world, they didn't care who saw them as they scorched infront of the dj booth. They looked so cute and they didn't have a care, someone grabbed a snap of them from behind,they didn't mind who saw them, the couples are sitting on a bench getting cosy!"an eye witness testified. Of Course it's Delle Alli.

Delle and Mariah were spotted leaving a top restaurant in October 2021, just months after pictures emerged of Mariah kissing a mysterious man. It seems while Delle spend most of his last season on the bench, he used the opportunity to shoot his shot at Maria. The mystery is over, Delle alli is dating Pep Guardiola's daughter Mariah.

Their apparent burgeoning relationship emerged months after Dele was left ‘gutted’ over his split from his model girlfriend of five years, Ruby Mae. 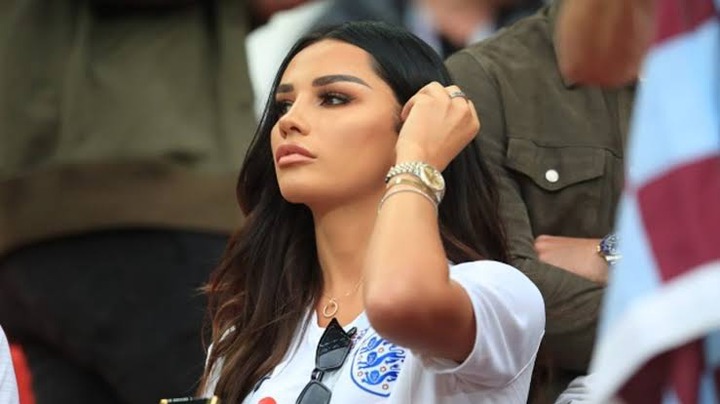 Despite their claimed kiss, Maria is said to have informed pals that she is 'just friends' with Dele.

She currently resides in London, where she is pursuing her studies.With his wife Cristina Serra, Guardiola has three children: Maria, 20, Marius, 18, and Valentina, 13.They all live in their London home.

Three Tuesday Matches to Place a Bet on