By RedDeer (self media writer) | 2 days ago 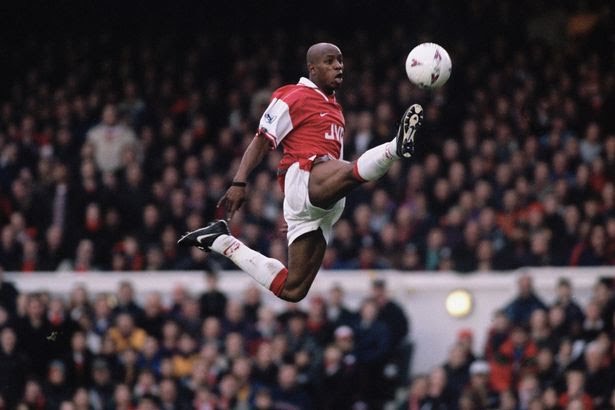 Former Arsenal striker Ian Wright has spoken about his time at jail and said it changed him as a person.He was only 19 years old when he decided not to pay his driving fines.Which led him to be convicted for two weeks in 1982.

The bad boy Joey Barton served 74 days in prison in the year of 2008.Then Newcastle united midfielder was found guilty for assault and affray for an incident in Liverpool centre.Which was branded cowardly and violent by the judge at that time.After six weeks later, he was handed another four match ban after acccepting assaulting Manchester city teammate Ousmane Dabo. 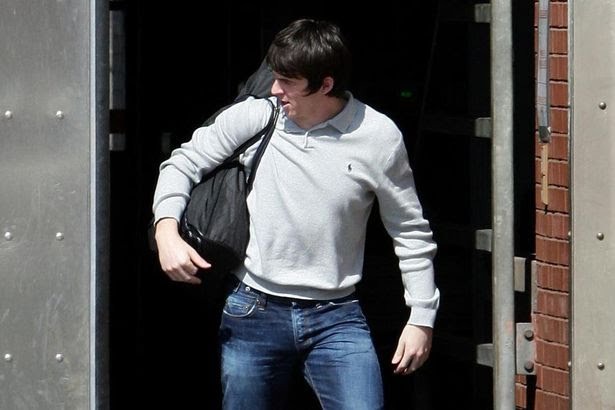 The most disgraced case in premier league era, Adam Johnson has served 3 years in prison after being convicted of having sex with 15 year old fan in 2015.He was sacked by Sunderland in 2015 and is unlikely to return to football again. 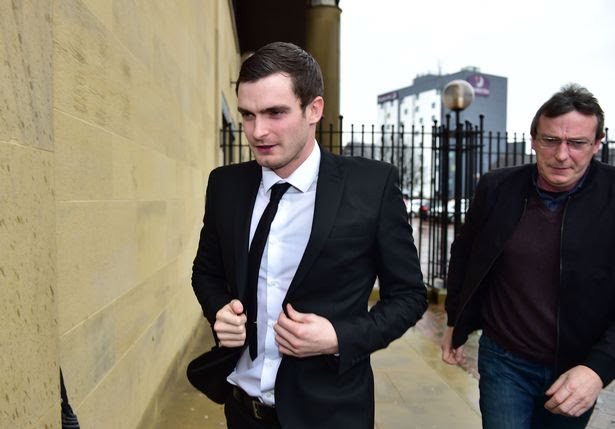 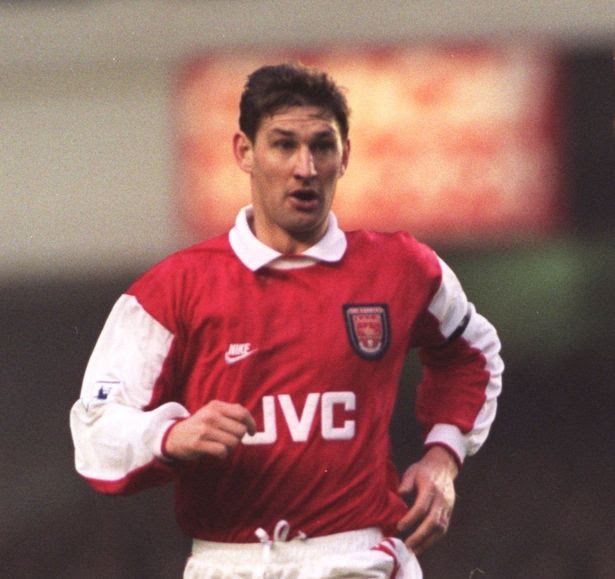 Ex-Arsenal player who was named as Mr Arsenal spent sometime in jail but claims the experience didn't teach him anything.Adams was jailed for drink driving in 1990 for 57 good days before he was bailed out.

Legendary Manchester United striker Eric Cantona was jailed for four weeks for one of the iconic incidences in premier league history.After being sent off against Newcastle United in the premier league, Cantona reacted to a fans comments by remarkably ku-fung him. 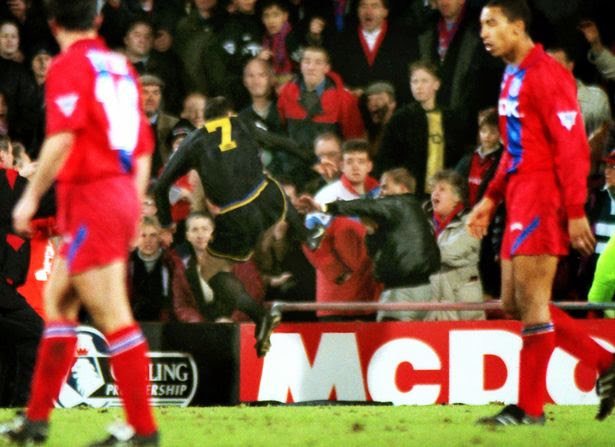 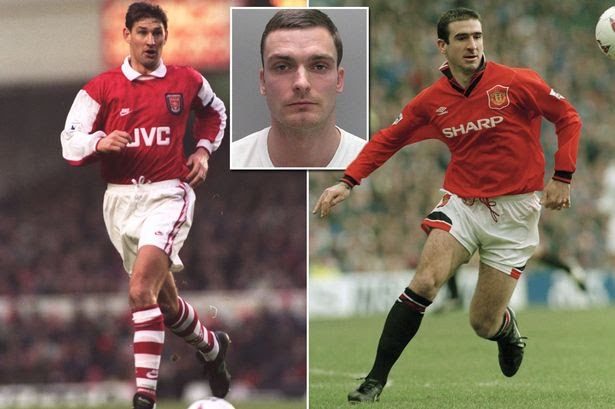 "No More Bloodshed" Uhuru, Raila Latest Declaration Ahead of 2022 That Has Left Kenyans Excited