What you never knew About 3 hidden countries

By Bonyojack (self media writer) | 10 months ago

Most of these hidden gems or countries that are not known are mostly islands, the three of the following are popularly not known

One of the countries are:

Tuvalu is an island country in the Polynesian subregion of Oceania, surrounded by the pacific ocean and situated about midway between Hawaii and Australia and is also a member of the British Commonwealth. 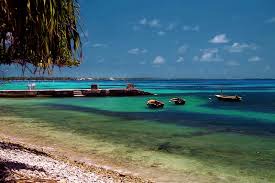 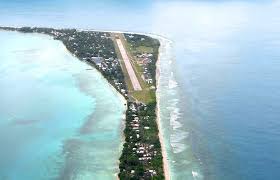 Tuvalu a Polynesian paradise is the least visited on earth as its diverse habitat makes it an ideal place for scuba diving or snorkeling to sport marine life, Recently the UN included Tuvalu in a list of places that could completely disappear due to rising sea level in the next century. Tuvalu is also known as its runway is used as a playground 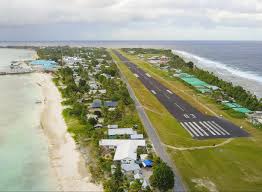 Tuvalu is also the fourth small country behind the Vatican, Monaco, and Nauru

Comoro meaning the moon is an island country surrounded by Madagascar, Mozambique, and Tanzania, its religion is mainly Islam. 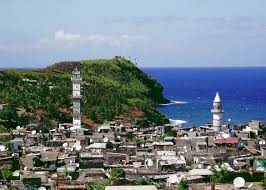 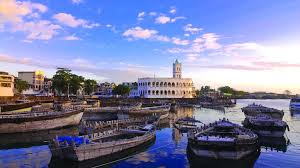 The island has an active volcano called karthala

Djibouti on the African horn is mostly a French and Arabic speaking country, its also home to one of the saltiest bodies of water in the world, the low-lying Lake Assal.

Content created and supplied by: Bonyojack (via Opera News )

5G Signal: Several International Airlines cancels flights to US due to concerns over the use of 5G

'See The African Tribe That Hunts And Feeds On Human Flesh, Why? (Photos)

A List of the Top 10 Most Expensive Dogs in the World.

Raila Odinga Receives A bigger Boost Ahead Of August Election.