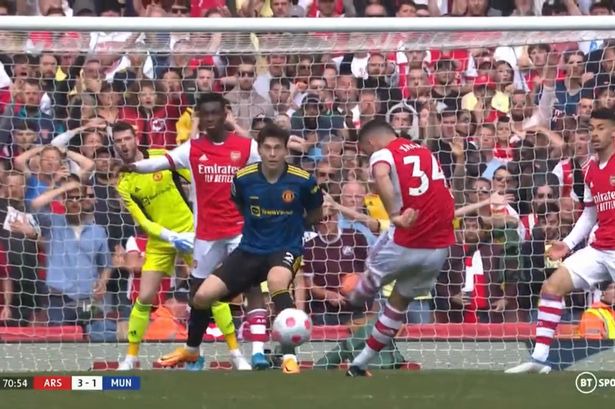 Yes, when it comes to having the most shots on target during the 2021/22 season, the Gunners edge Tottenham into the top 4. Although their main objective was to finish inside the top 4, Arsenal's 198 shots on target without scoring played a part as they missed out on next year's champions league football. 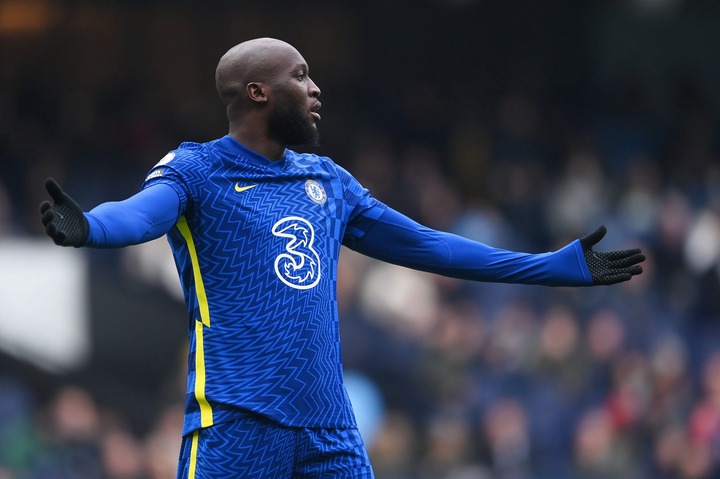 Many people forget that Chelsea were in the title conversation during the first 3 months of last season. Their striker Romeo Lukaku was on form, but as the season wore on, he terribly lost it, hence why they registered a total of 211 shots on target without converting any into goals. 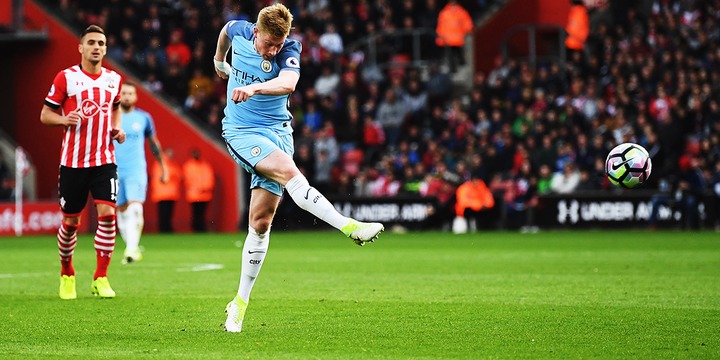 Well, City are the premier league champions twice in a row now. Their 254 shots on target means nothing really after winning the premier league. Besides they were the highest-scoring club during the 2021/2022 season. 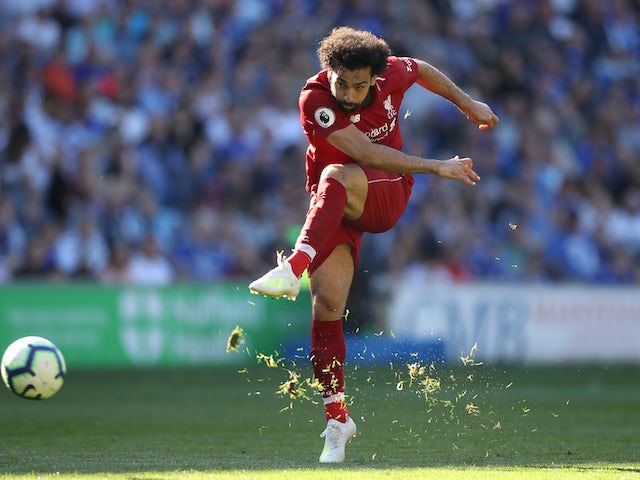 Well, to be honest Liverpool were in form throughout last season. Had they won the league on the final day, personally I think they would have deserved it. However, unlike Man City, they may look at this stat and feel it partly cost them the premier league. The Reds registered 256 shots on target,2 more than City. Perhaps had 2 of those shots ended up in the net, they would be champions of England. 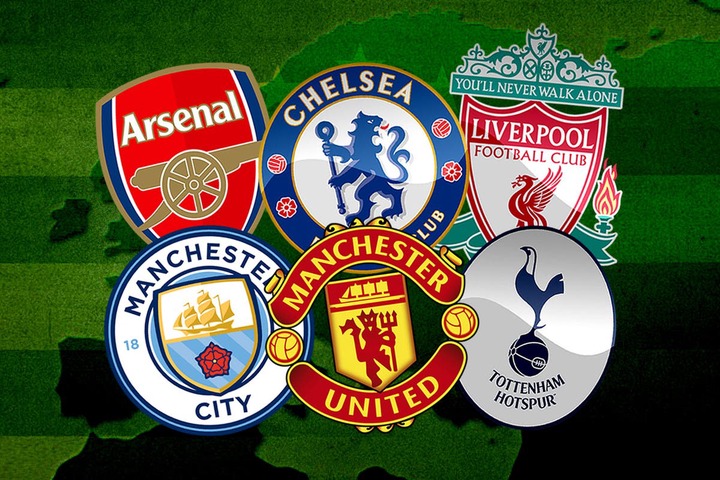 To get more articles about the premier league,follow me on this channel and remember to share and like this article after reading it.

Sundays Top Football Picks To Place On For Huge Rewards.