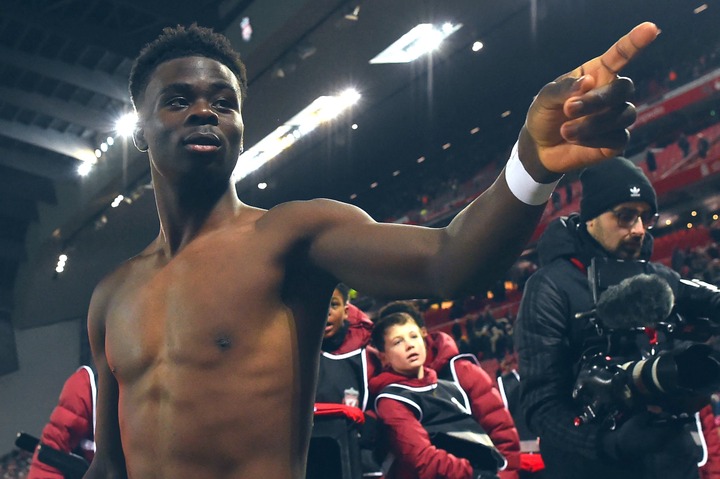 After a warrior-like defensive display against Liverpool last week, Arsenal are set to face the second most feared club in the league on Thursday again. But, there is a huge possibility that the game might be postponed if Arsenal do not have the required number of players to play on the pitch. This will be a big disappointment to Liverpool but it should be remembered that Liverpool requested the game to be postponed earlier in the month after false positives.

The North London Derby postponement was a bitter pill to swallow for Tottenham fans and they accordingly accused Arsenal of misusing the postponement rules. They claimed that Arsenal sanctioned for the postponement because they did not have their senior players who could competitively battle their opponents. 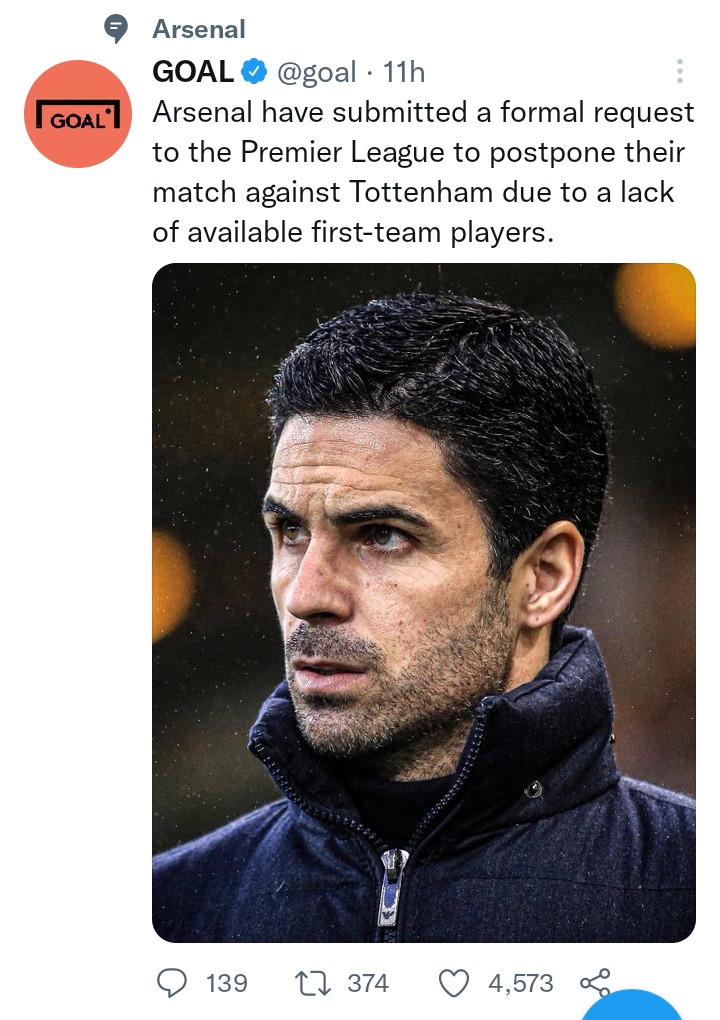 Liverpool may suffer the same fate but that will be determined after Mikel Arteta gives a comprehensive report about the availability of some of the players. Arsenal have had a week’s rest to prepare for the highly anticipated match and therefore nothing but the best is expected from them on Thursday. Liverpool are known to be very vicious especially when desperate for a win but they will know better than to underestimate Arsenal at the Emirates.

Liverpool are currently without the services of Sadio Mane and Mohammed Salah who are currently participating in the AFCON competitions but Diogo Jota and Roberto Firmino are doing the demolishing job equally as good as the African duo. Arsenal are also without some of their star players who are participating in AFCON but still have a few young players to depend on. 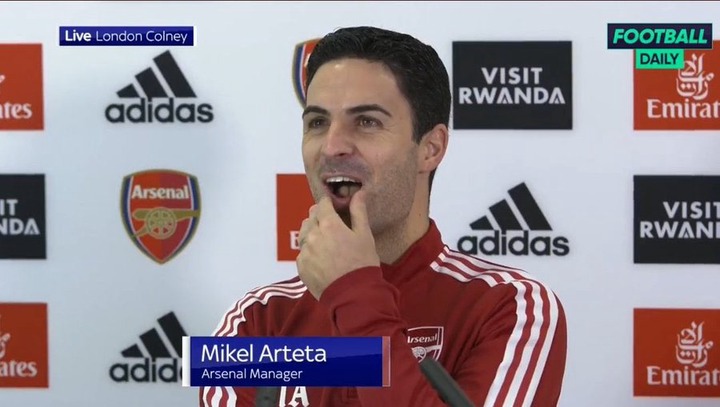 Chelsea have already secured their spot in the finals of the Carabao Cup and will play against the winner in Thursday’s showdown. Thomas Tuchel has made it very clear that Chelsea’s primary objective is to win a trophy this season, with the League Cup being the closest to their reach.

Chelsea, Arsenal, UTD And City Leak Kits For Next Season

Saturday's 12 Must Win Games to Bank On and Win Big