By FabioRomano (self meida writer) | 1 months

Many youngstars tend to join big clubs whenever they have a chance to and they as a result kill their talents due to lack of game time in the large clubs where their managers tend to use experienced players. 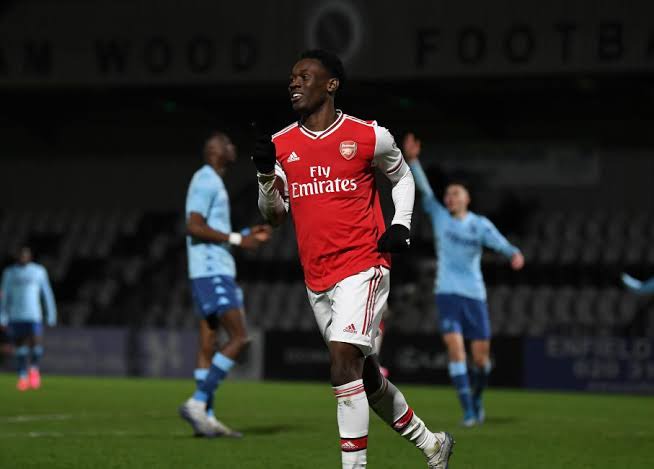 This is a different case with one premier league player Folarin Balogun who plays for arsenal. Arsenal coach have showed a lot of interest in young players such as Saka and Smith Rowe who have risen under his tenue in London. 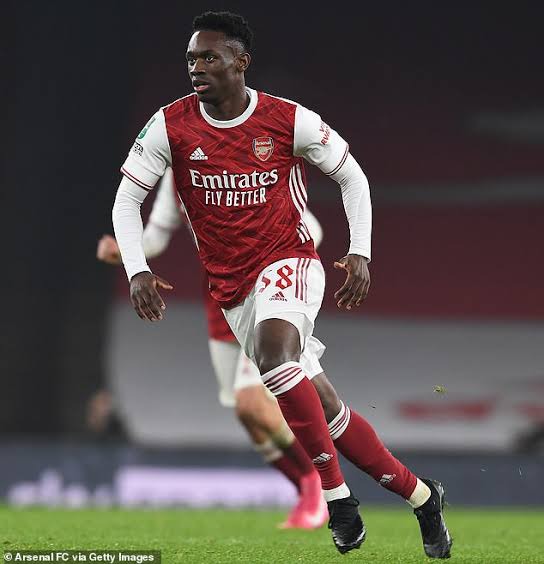 ﻿Its great surprise that Folarin Balogun have rejected offers from 15 clubs to stay at arsenal where he even doesn't get involved alot in the first team and premier league games. He was used alot in the early europa league competition. The player has managed to bag 9 goals in the under twenty three league and many have compared him to Firmino even saying that he is alot better than him. 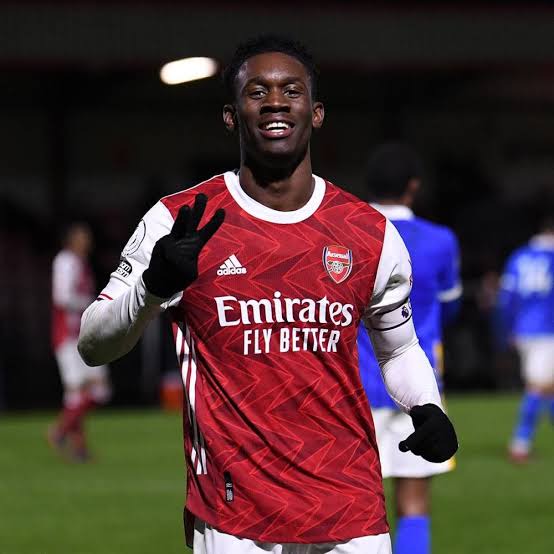 The premier league player is hoping to be promoted to the first team their by facing greater challenges that will develop him.Mikel Arteta might be keen to enforcing him in his squad ahead of next season. 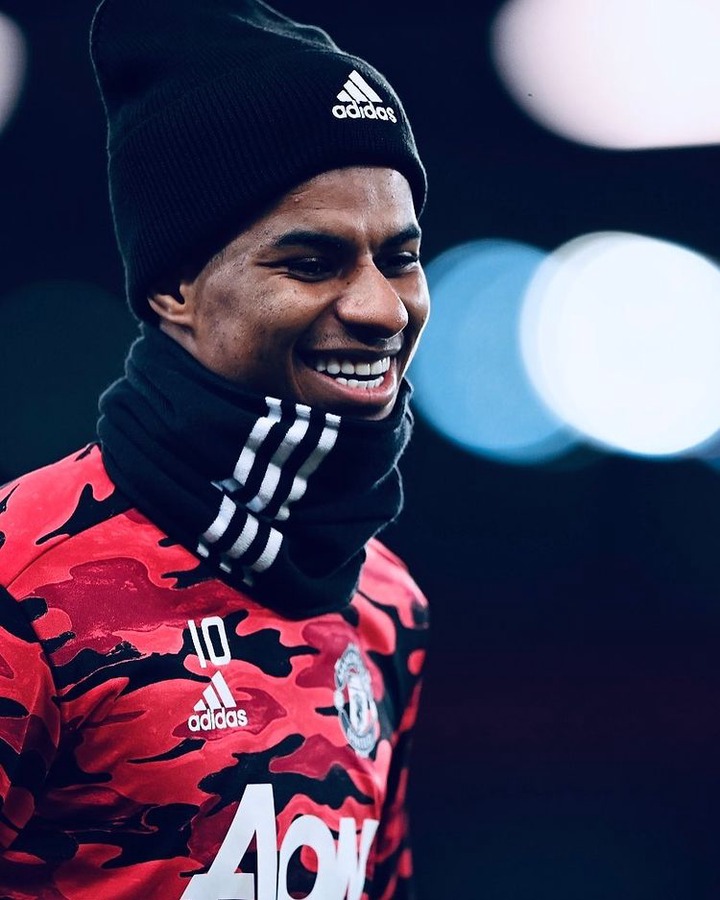 ﻿TheArsenal youngstar is tipped to stay in one club as the likes of Muller at Bayern Munich, Barcelona legend Lionel messi and Manchester united player Marcus Rashford