Manchester City forward Phil Foden has been one of the best young players in Europe for the last few seasons. The 20-year-old English international has been brilliant for Pep Guardiola having incredible numbers and achievements under the Spaniard.

He has been one of his regular starters benching big names like Raheem Sterling and Riyad Mahrez who are more experienced than him. He has been an integral part of Guardiola's success at Etihad and helped the Citizens reach the Champions League final producing some incredible performances in the knockout stages. 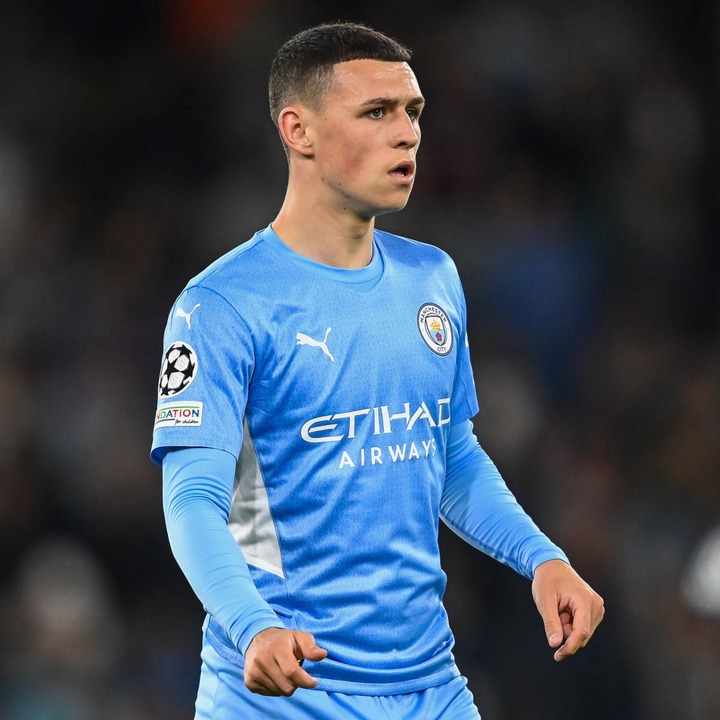 However, since Foden made his debut for the senior team he has been outscored by Mason Greenwood. Greenwood has been one of the most exciting players from the English Premier League. The 19-year-old has been amazing for the Red Devils and has managed to score 32 goals in all competitions for United five goals ahead of Foden who has 27.

He has not been a regular starter in the last two seasons like Foden but he has managed to outscore his Manchester City rival. Greenwood has a promising future at Old Trafford and he is one of the most talented goal scorers of the current generation. 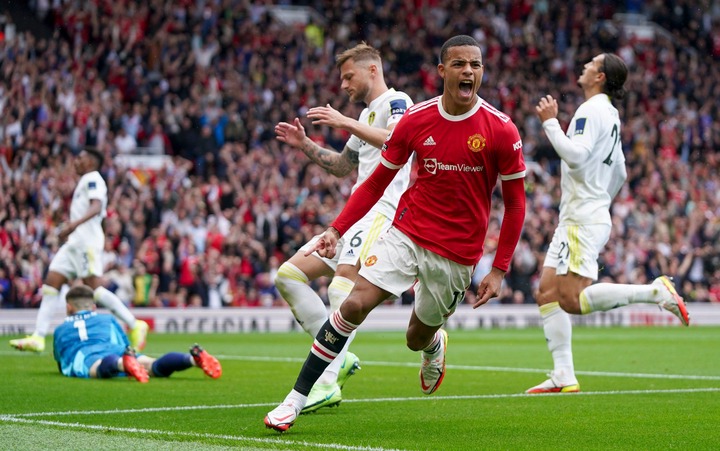 He can play in various attacking positions and still manage to find the back of the net has three goals in the Premier League already this season. Greenwood has been considered as one of the future players for the league and English football. He has a great future and could leave a great legacy like the legends who played in the league.