Patrick Osiako, The Former Harambee Stars Player Who Is Currently Based In Sweden

Kenya has produced several footballers in the past, among them played abroad. The players played professionally in Europe. Of the players is former Kenyan international player Patrick Osiako who is 34 years at the moment and an active player. Despite most Kenyan players retiring at a younger age compared to the others. 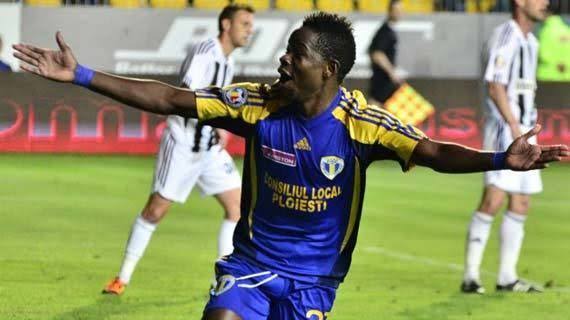 Patrick Osiako began playing football at a tender age of 16 years in 2003 while playing for cost stars. He later moved to Tusker where he spent a period of about 2 season before making the maiden move abroad. It was in 2007 that he moved to Sweden. He signed for Mjällby AIF in the top tier league. 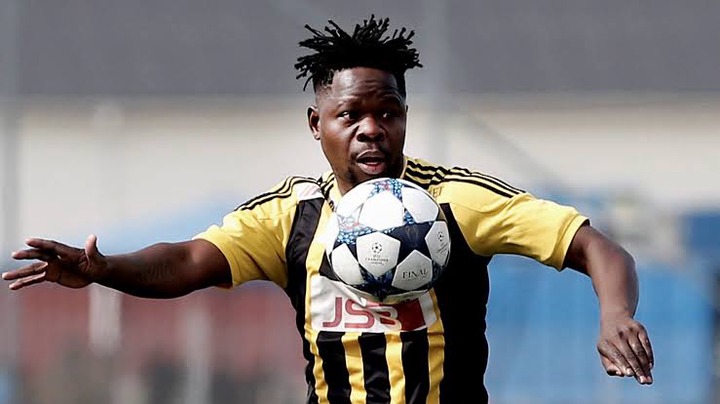 Osiako then left the club as he tried to look for a club in Russia, ge eventually got a Romanian club. The Kenyan played for Petrolul Ploiești in Romania for some time before changing clubs later on. Among the leagues he has played for is the Azerbaijan Premier League where he is the secondary Kenyan to play in the league after Allan Wanga. 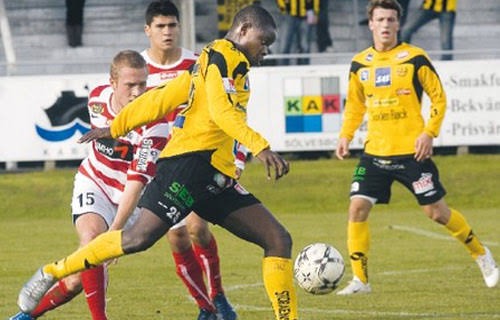 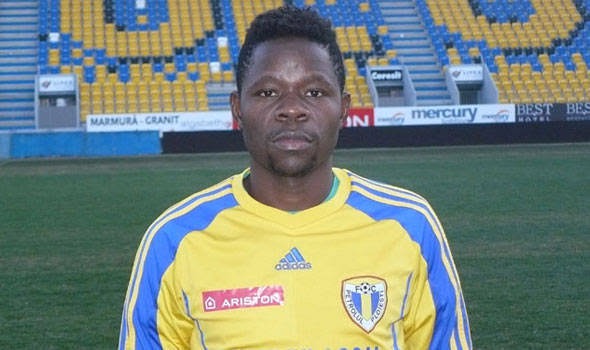 The player currently plays in Sweden for Syrianska Eskilstuna IF. He was first called up to the Harambee stars squad in the year 2005 but he made his debut against Angola in the qualifiers for the African Cup Of Nations. He was once named the man of the match while playing for Harambee stars in a game against Tunisia. The game ended with stars loosing a goal to nill.

Best Midweek Jackpot Analysis To win You Big This Week

Opinion: This is The Worst VAR Decision Against Real Madrid In La Liga This Season