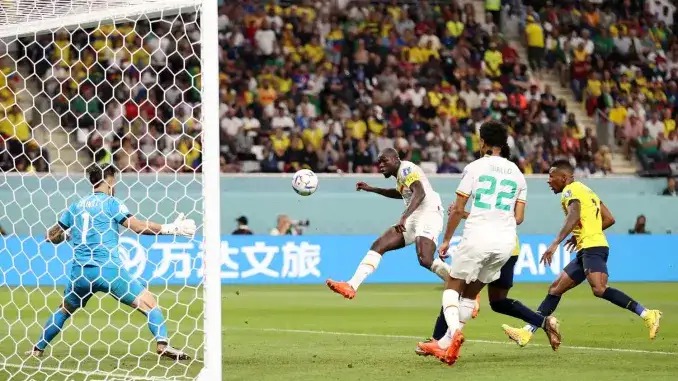 Koulibaly led Senegal to the round of 16 of the World Cup, they won 2/1 against Ecuador, and this is the second time they are going to that round.

The story of the first half: Senegal sent Ecuador to rest with a clean penalty goal scored by Ismael Sarr in the 44th minute.

Senegal presented a very high level of football, understanding each other and quickness and they were better than Ecuador.

Ecuador looked unprepared for this match, struggling to get the ball forward and vulnerable to pressure.

Senegal missed several opportunities in the first half, and Ecuador shot from the shoulders, especially on the wing.

Ecuador were tired, and sometimes they preferred to reverse but they were not effective because they were absent in attack.

In the second half: Ecuador had more of the ball but it was not meaningful because the Senegal defense was focused

Senegal looked a bit withdrawn as they allowed Ecuador to venture into their own area while the Africans counter attacked and were awarded a goal after a corner kick in the 68th minute.

Senegal didn't wait much time, they got a second goal which started with a free kick and Koulibaly scored beautifully in the 70th minute.

At the end it got hot, Ecuador was making attempts but the defender was standing in front of them while their side was threatened at times.

Senegal only lacked to translate the balls into goals, they had to deliver to Ecuador's area, so the game ended 2/1 and they attended Senegal in the round of 16. 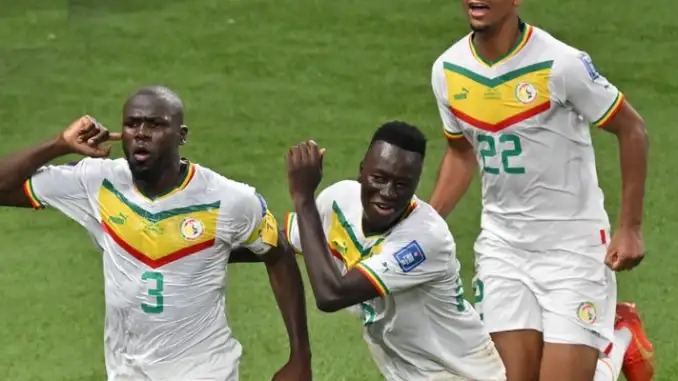 The Senegal team broke the record set by the Cameroon team in the World Cup 32 years ago when they beat the Ecuador team in their match today.

Senegal became the first African team to win the World Cup against a South American team since 1990.

The last African team to beat a team from the South American continent was the Cameroon team who did so in the year 1990 when they beat the Colombian team.