Čukarički will be looking for another win after a 0-3 SuperLiga triumph against Metalac Gornji Milanovac.

It’s been a rare occasion in recent games where Čukarički have kept a clean sheet. The reality is that Čukarički have failed to prevent opponents from scoring in 5 of their previous 6 clashes, letting in 7 goals on the way.

Kolubara will come into the game after a 2-1 SuperLiga win with the eclipse of TSC Bačka Topola in their previous outing.

Looking at their form, and Kolubara have been scored against in 5 of their last 6 games, letting opponents get 14 goals in all. At the back, Kolubara could really do with shoring things up. We shall soon find out whether or not that trend can be sustained in this game. 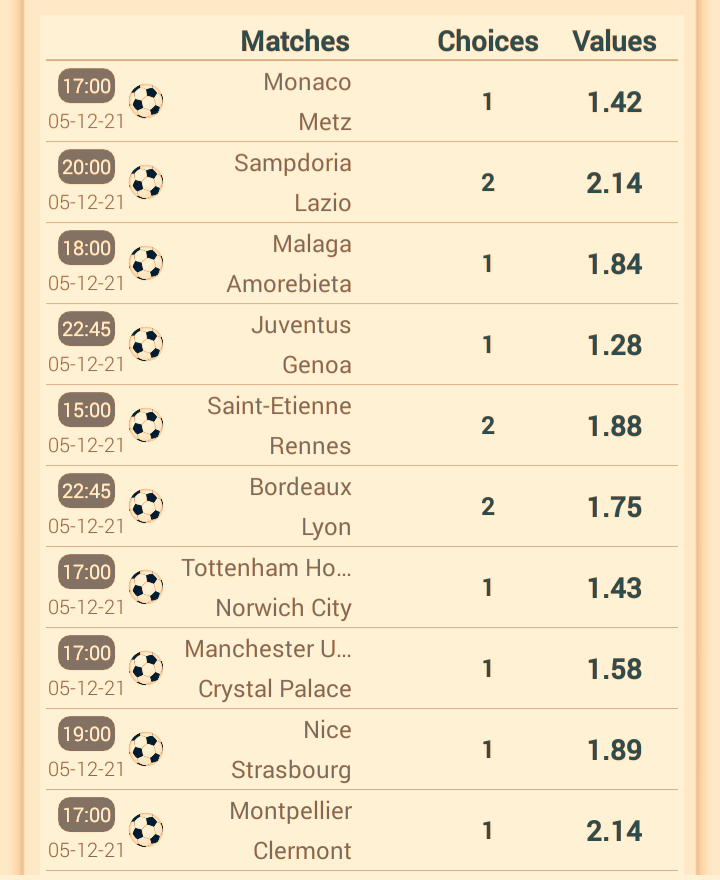 TSC Bačka Topola won’t want a repeat of their last result here following a 2-1 SuperLiga losing effort in their last game against Kolubara.

It’s not been often in recent times where TSC Bačka Topola have kept a clean sheet. It will be a concern for them that TSC Bačka Topola have been scored against in 6 of their previous 6 clashes, leaking 11 goals along the way. We shall soon find out whether or not that trend will end up being continued on in this game.

Radnicki Nis go into this match after a 3-0 SuperLiga win as they beat Radnik Surdulica in their previous match.

A run of resolute performances from the Radnički Niš defensive players has resulted in their ‘goals against’ tally amounting to 3 from their past 6 fixtures combined. In that period of time, their own attack force has managed to score 8.

FC Cartagena, following on from their previous result, will be hoping for more of the same after the 0-2 Copa del Rey success over Racing Rioja.

Fewer than three goals per game were scored during 5 of the past 6 meetings where FC Cartagena have been participants. With regard to the goal split in that period, opposing sides scored a total of 6 and FC Cartagena managed a tally of 7.

Tenerife will go into this meeting following on from a 1-2 Copa del Rey win against Ibiza Islas Pitiusas in their last fixture.

For Tenerife, the scorers were Michel Herrero (65') and Víctor Mollejo (103'). The match went to extra time and was won by Tenerife.

A series of steadfast performances by the Tenerife defensive players has seen their ‘goals against’ tally standing at 3 from their last 6 outings combined. In that period, their own forwards have managed to score 7. It will be interesting to see whether or not that trend can be continued on in this game.

Coming into this meeting, Tenerife haven’t won away from home in the past 2 matches in the league.

Signs Your Boyfriend Is Not Your Soulmate