By Mediamaxnetworks (self media writer) | 1 month ago

Players from Manchester United started their preseason workouts earlier today. Before the next season, Erik ten Hag will choose a new captain for Manchester United. Since his historic departure from Leicester City, Harry Maguire has worn the captain's armband. 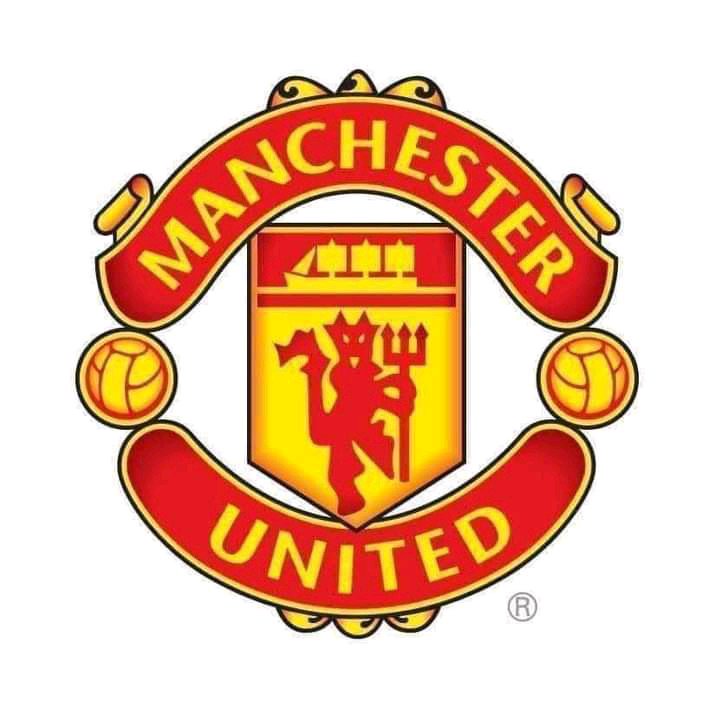 Manchester United has been under his direction for two seasons, with the first season seeing them finish second in the Premier League standings. Due to his superiority in the team, Cristiano Ronaldo's return made things worse. Gary Neville, a former Manchester United player, asserted that Harry Maguire's inability to lead Manchester United to a disappointing finish was caused by inadequacy.

The return of Cristiano, he claimed, made Maguire feel inadequate. Last season, disagreements over the captain's armband caused strife in the Manchester United dressing room. Cristiano is the captain of his country's squad and has led his side to huge victories, causing a rift in the locker room regarding leadership. 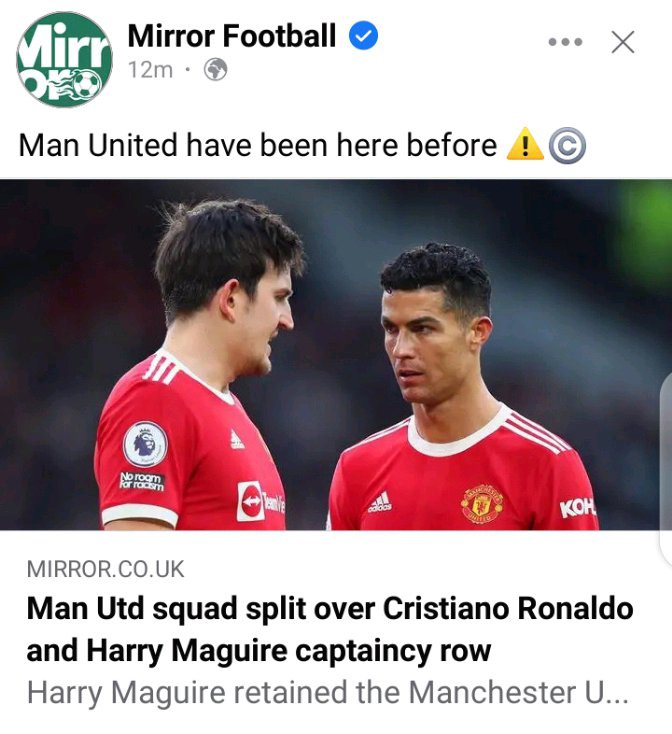 As a result of rumors that Maguire would lose his captaincy, Erik ten Hag may name Cristiano Ronaldo as the team's new leader. Erik ten Hag has not yet made up his mind on the captain for the upcoming campaign.

Content created and supplied by: Mediamaxnetworks (via Opera News )