"Ronaldo Is Not A Challenge To Me" says Chelsea Player

Chelsea's full back defender Tony Rudiger has today deliver his verdict about the treatment he received from Christiano Ronaldo while they were playing against Manchester United on Sunday. According to the England Sky Sports News today morning, Tony Rudiger claimed that Ronaldo was not a challenge to him and was able to hold him quitely. 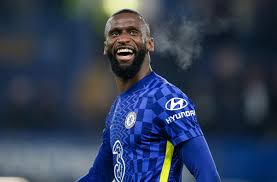 "I was well aware of Ronaldo's treat and I was ready to tackle him. He wasn't a big deal to us and we successfully denied him scoring against us" says Antonio Rudiger according to the England Sky Sports News today evening.

Rudiger claimed that he was ready enough to tackle the Spaniard star and wasn't worried of him. On the other hand after the match, Ronaldo delivered his verdict claiming that he met the toughest defenders ever. Were if not for Jorginho's wrong decision, Manchester United won't have scored against Chelsea. 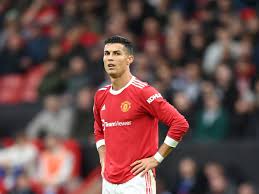 Ronaldo arrived at Manchester United on September after completing his permanent move from Juventus on free transfer. He is currently the club's main dependable striker and he has been scoring for the Reds unlike Romeru Lukaku whose performance at Stamford Bridge now is below the expectation. 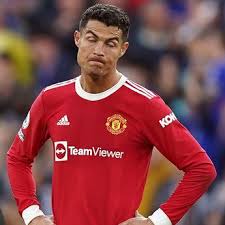 Seven Famous People Who Have Made Our World A Better Place