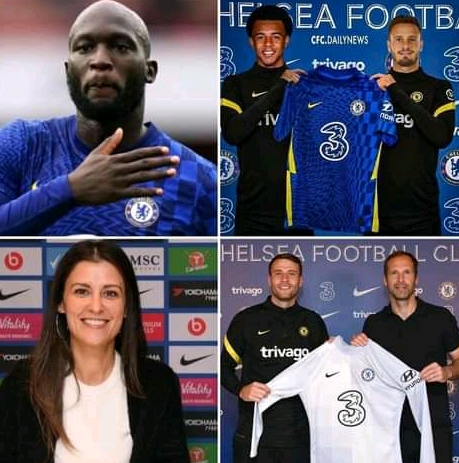 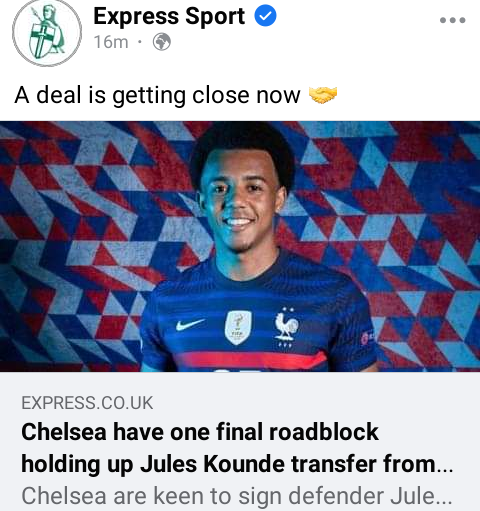 The Premier League defending Champions completed £100 Million deal for Jack Grealish this summer & currently closing on a deal with former Manchester United Striker Cristiano Ronaldo. Ronaldo has informed his teammates that he wants to leave Juventus & his Agent Jorge Mendes is in direct contact with Manchester City to negotiate Ronaldos' salary according to Fabrizio Romano. Juventus are waiting for Manchester City official bid which is reportedly around €30 Million to complete the deal. 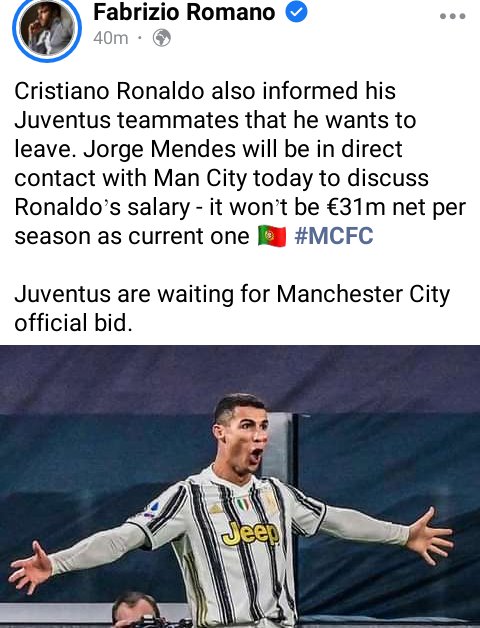 The Gunners have released wonderkid Miguel Azeez to join Portsmouth on a seaaon long loan move inorder to gain experience & more play time according to Daily Mail Sports Reports. Arsenal is set to terminate Willian contract to free him to join his boyhood club Corithians on a free transfer. Willian earned €200K per week as net salary at Emirates, scored 1 goal & assisted other 7 goals in all competitions for Arsenal. Arsenal have been offered Houssem Aouar by Lyon to sign him on loan with an option to buy after spending £126 Million this summer to sign Odegaard, Ramsdale, White, Tavres & Lokonga. 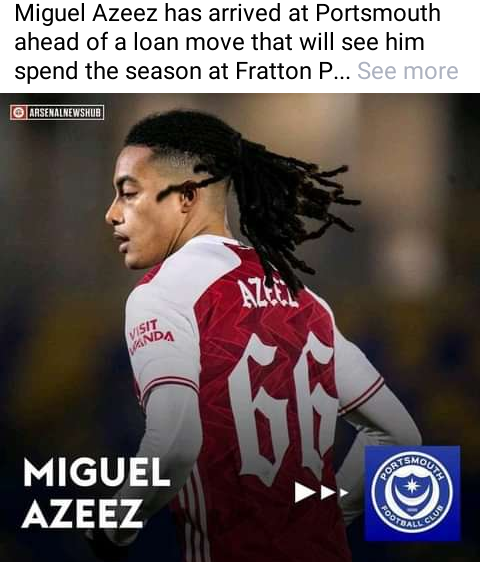 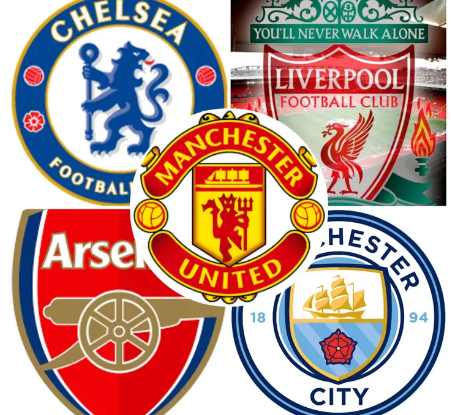 Manchester United are considering a loan move for Atletico Madrid midfielder Saul Niguez who is set to leave Laliga this summer to join Premier League according to Daily Star Football Reports. Manager Ole Gunnar Solskjaer had completed moves for Jadon Sancho & Raphael Varane earlier this summer hence focused on strengthening his midfield. The Red devils have listed Edourdo Camavinga, Reuben Neves & Declan Rice as their top midfield targets this summer if Saul Niguez deal does not go through or gets hijacked by Chelsea. Borrussia Dortmund have contacted Manchester United to sign ace defender Diogo Dalot according to Sky Sports Reports. 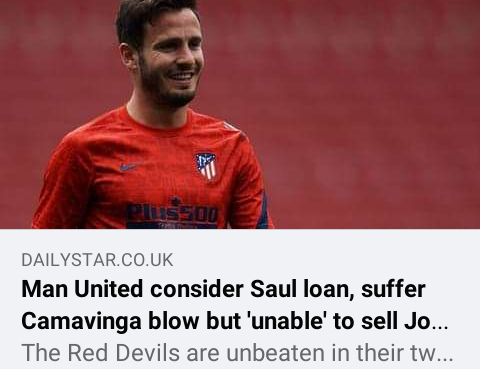