By Santapriest (self media writer) | 1 year ago 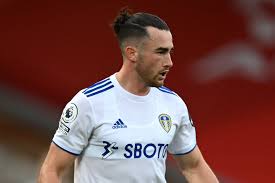 Jack David Harrison (born 20 November 1996) is an English professional footballer who plays as a winger for Premier ... 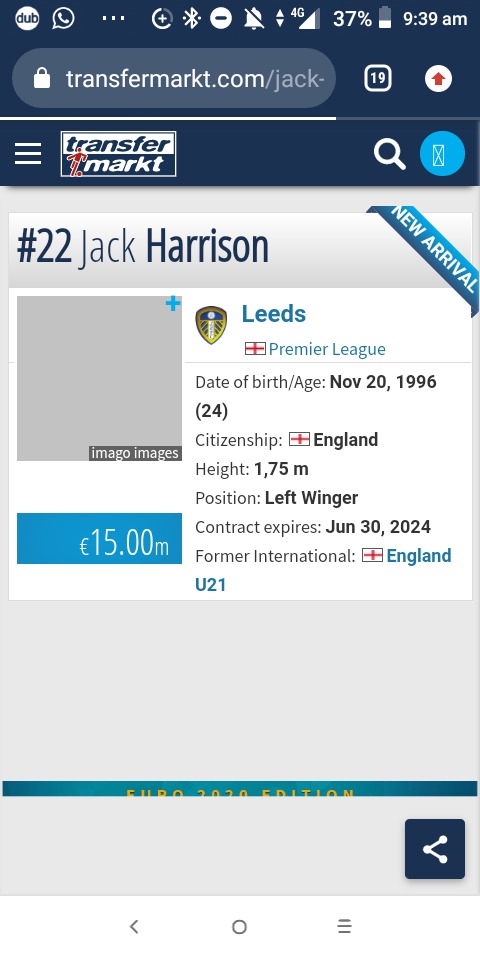 Jack Harrison has made 36 premier league under Macerlo Biesla last Sn and scored 8 goals as leeds finished in their ninth table.Jack has now joined the leeds permanently after spending last 3Sn at Elland road on loan from ManCity. The 24yr old Harrsons signed contract and appeared 36 premier league last season. 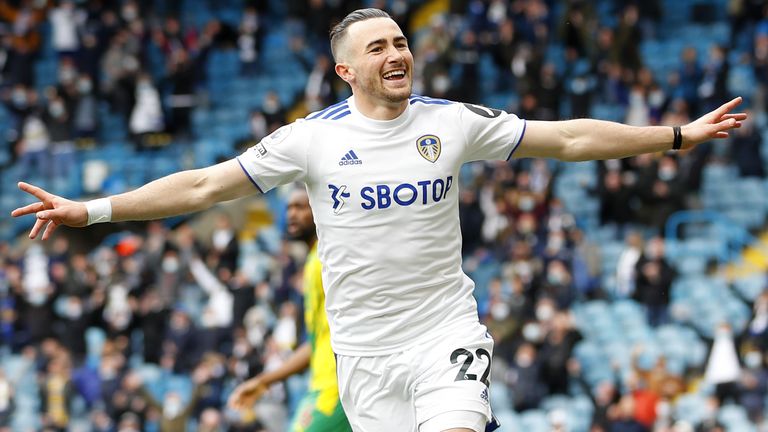 Jack Harrison celebrates scoring a goal that is caught offside during the Premier League match at Elland Road, Leeds. Picture date: Sunday May 23, 2021."/>

After being on loan from Man City Jack Harrison has now signed a permanent deal with the Leeds. 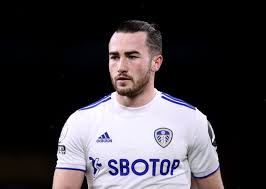 Jack David Harrison is an English professional footballer who plays as a winger for Premier League club Leeds United. He has also represented England U21. He was selected as the overall pick in the 2016 MLS SuperDraft and was rated as the second best player in MLS under the age of 24 the same year.Leeds United are delighted to announce the permanent signing of winger Jack Harrison from Manchester City.

Harrison has spent the past three seasons on loan with the Whites, making 128 appearances in all competitions.

As part of his loan deal last season, an option was put in place for Leeds to sign Harrison on a permanent deal for an undisclosed fee, which has now been activated. 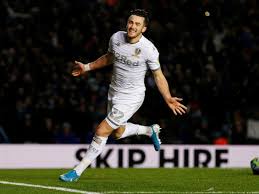 Governor Ndeti starts a battle for control of the water supplies from Masinga Dam.