Despite Finding Back His Best Form, Here Is Where Jesse Lingard Will Be Playing Next Season 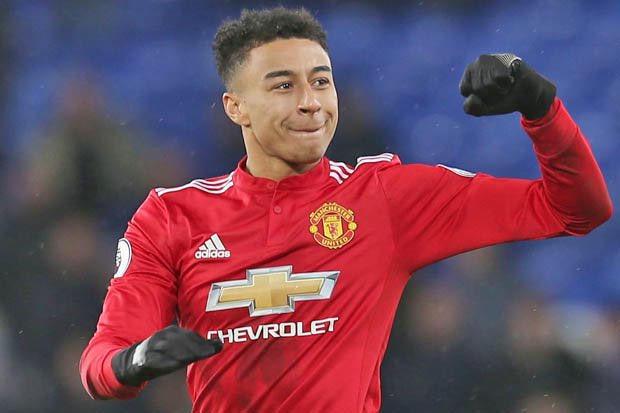 Manchester United star Jesse Lingard came under heavy criticism in the just concluded season after he shocked the football world with his drop in form.

The England international failed to register assists or score goals until the last minute of the 2019/ 2020 season when he scored against Brendan Rodgers foxes.

The red devil academy graduate seems to be working hard to regain his renown form. he scored an equalizing goal against LASK in the Europa League competition. According to the pundits, this is not enough for the English man to regain his position back in Ole's first eleven. 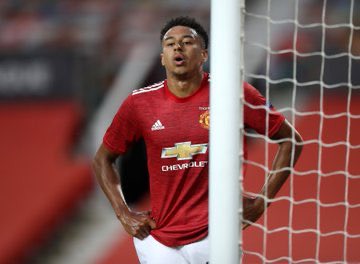 Jessee Lingard linked with super-agent Mino Raiola back in January after he struggled to find game time at Old Trafford. Manchester United legend Paul Scholes said after United win against LASK  that Lingard will have to find a new team such as Everton or Westham if he wants to be guaranteed first-team football.

Jesse Lingard has been linked with Westham United since the month of January but no official bid has been made yet. With the introduction of Mason Greenwood and the impending signing of Jadon Sancho, Lingard will have extremely low chances of featuring for the red devils. In the last five years, Jesse Lingard was among the top stars in Europe. He scored the winning goal in the 2016 FA cup final and played 24 times for the England national team. He also started in the England 2018 world cup semi-final but since then things have never been the same.

His contract expires next year 2021 and he might leave this summer or next summer for free.

Kenyans Question About Absence Of Raila At National Breakfast Prayers.

Man Hurls Stone At Police Station Injuring Officer, Says He Wanted To Know How It Would Feel

9 Signs A Girl Is Testing You Over Text