Manchester City Made A History of Reaching Final for the First Time, But Here is The Bad News

By Vinnelite (self meida writer) | 7 days

It was a historic night for Manchester City after reaching UEFA champions league final for the first time in their entire history. They thrashed the French heavyweights Paris Saint Germain 2 goals to nil at home.

Riyad Mahrez broke the deadlock after just 11 minutes by scoring a beautiful goal having received a fine pass from Zinchenko. City were the dominant side, they completely suppressed a star studded side. 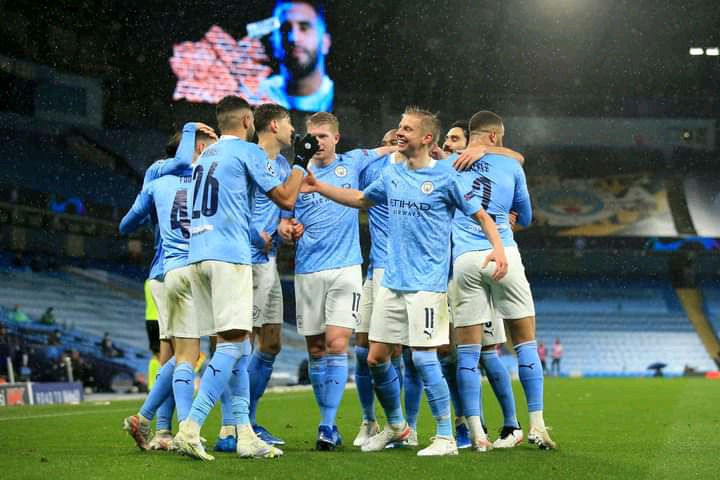 They outplayed their opponents on every aspect of the game. To seal their victory, Mahrez scored his second goal on 63rd minute. It is City's maiden champions league final.

Even though they will be trying to do all what it takes to win the tournament, some past statistical facts are not favoring Guardiola's side. The bad news is that no team has ever reached final for the first time and managed to win it. 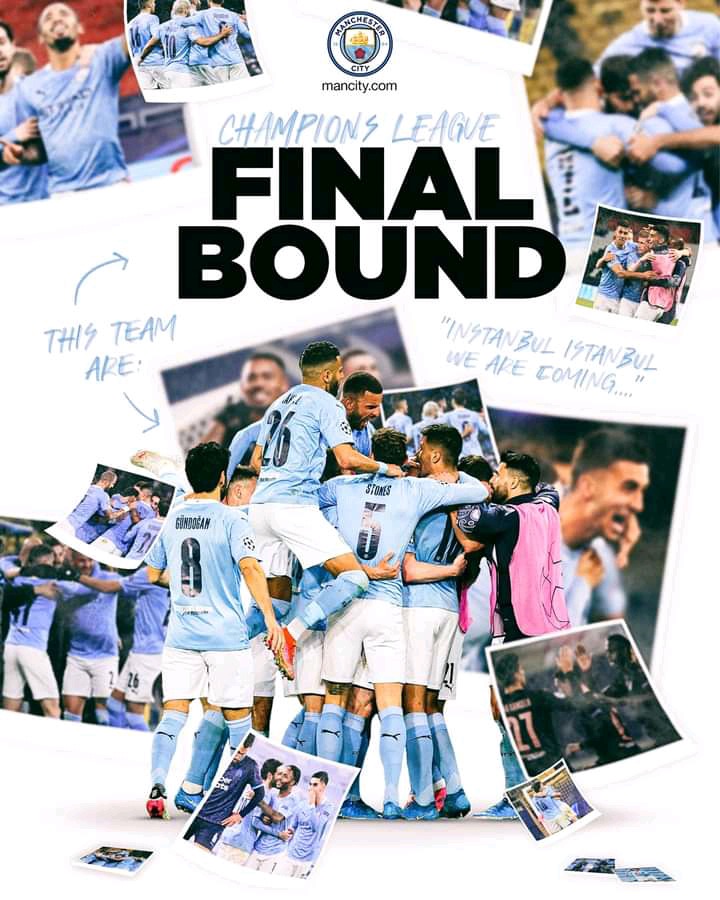 From last year's champions league final for example (2019/20), PSG reached the final for the first time but they ended up losing it to Bayern Munich.

In 2018/2019 season Totenham hotspur reached final for the first time also but they ended up losing to Liverpool. 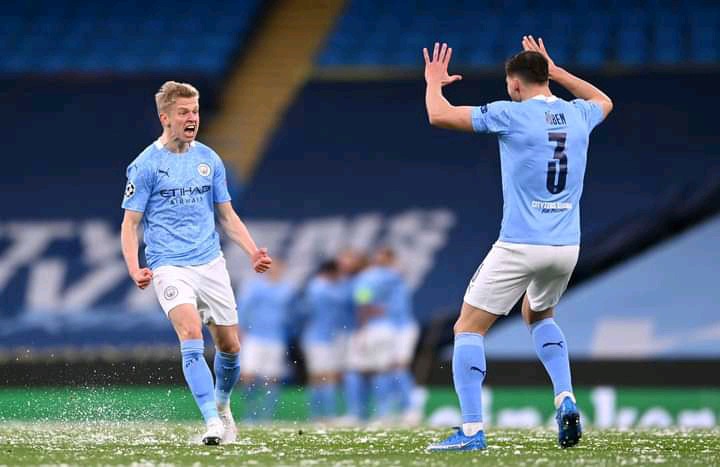 So judging by the past history, Manchester City might lose in the finals. They are inexperienced when it comes to final of this tournament and that might cost them a title.