4 Football Legends Who Have Said Mourinho Is Better Than Guardiola

By Esora (self media writer) | 1 month ago 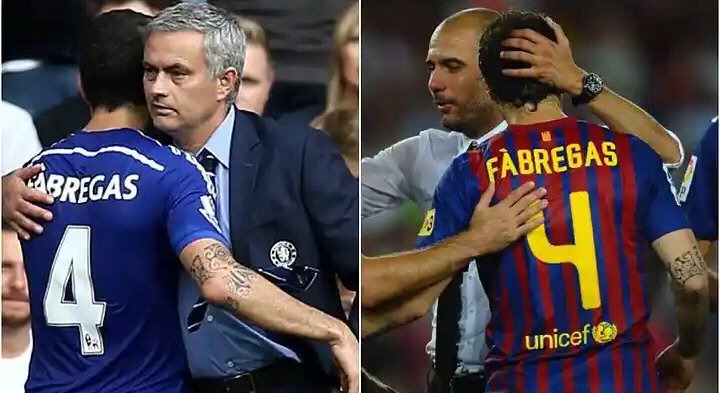 In recent years, the never-ending discussion about who is better between Mourinho and Guardiola has taken an unusual turn. They are both unquestionably the best coaches of our time. Their illustrious track records and numerous individual honors, as well as the big trophies they have won, speak for themselves. 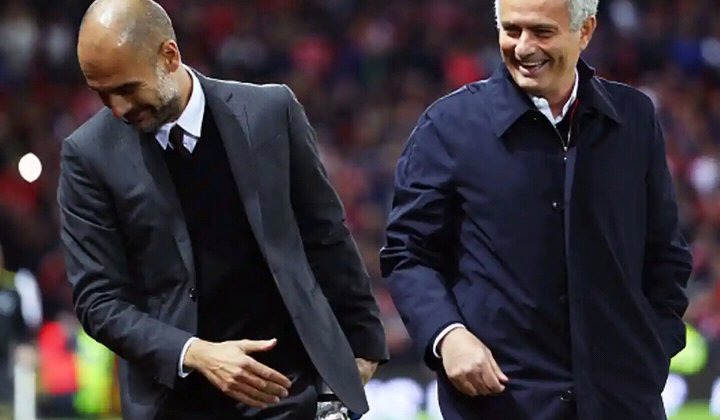 The two managers have impressed fans with their attractive brand of play in addition to winning numerous titles. Few managers are able to overcome the constant demand for results in order to prosper in the long run. Jurgen Klopp, Fabio Capello, Carlo Ancelotti, and a slew of other managers have risen to prominence, but only a few have remained successful. On the other hand, Pep Guardiola and Jose Mourinho have cracked the code to conquer Europe.

In this post, we'll look at four players who have claimed that Mourinho is better than Guardiola, and why they said so.

Diego Maradona, the late Argentine legend, claimed that Mourinho is a better coach than Guardiola, implying that Guardiola's superior performance is due to the financial backing he receives from the clubs he has led. 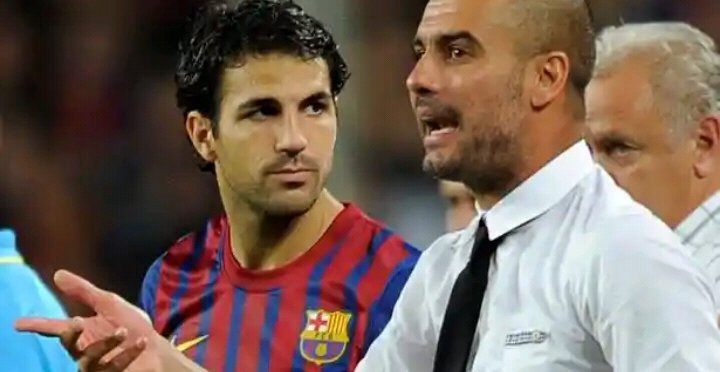 Cesc Fabregas, another football icon, believes Mourinho is better than Guardiola. The former Chelsea player chose Jose Mourinho over Guardiola because he claims he had a stronger relationship with Jose at Chelsea than Guardiola had at Barcelona.

Zlatan chose Mourinho over Guardiola as well. He stated, and I paraphrase, "Guardiola closes the curtains when Mourinho lights up a room. Mourinho is a manager for whom I would gladly die."