By Vidiyat (self media writer) | 26 days ago 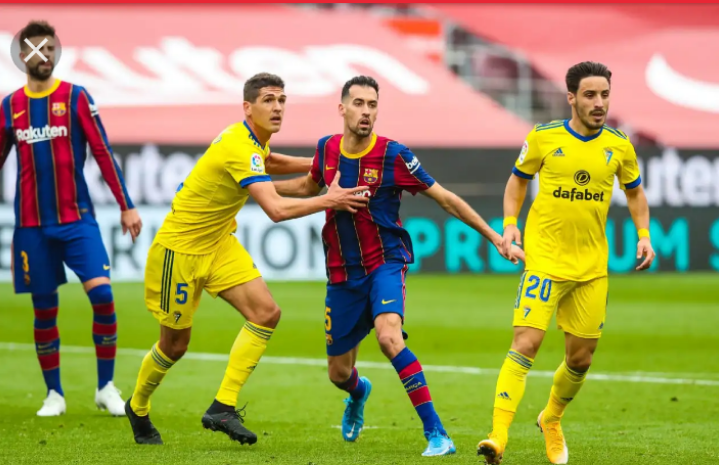 Barcelona still stands to be solid has they have lost one fixture in their last six league matches. In the last four head to head fixtures, Barcelona won two leaving Cadiz with a single victory and Sharing a draw in one encounter. We expect Barcelona to put more effort on this fixture to boost their run.

The host know what it calls to handle a team like Napoli, since they haven't won or drawn with them in their last five head to head fixtures. In addition the guest have only lost one match so far and we expect them to do great things in this turnaround.

Roma have an excellent display of five consecutive victories though they slipped in their previous match. The guest on the other side have lost once and drawn one game in their run. In the last seven head to head rivals between the two teams, Roma recorded 5 wins leaving the guest with one victory. We expect this to be a simple fixture for Roma.

This two sides have almost similar results in their previous matches with the host losing 3 matches and drawing one affair. The visitors on the other side have lost two of their previous six Derby's. Lazio have outperformed in their last six head to head fixtures with Torino hence we expect them to produce another decent result here.

This two Giants have become experts of draws with each side winning twice and drawing their other matches. Away from that the guest have performed excellently and we look forward for them to produce another decent result.