By Moneymase (self meida writer) | 18 days

With Just three games left for the conclusion of Euro 2020 competition, many European clubs are keen on receiving back their players from international duties. This year is considered to be more events oriented since the corona pandemic disrupted most of the football activities that was scheduled for last year therefore had to be pushed to this year.

Immediately after the competion of this Euro competition this weekend,the focus will be on the Olympic games and preseason activities by the European clubs ahead of the start of new season next month. African players are also supposed to represent their countries in the African Cup Of Nations which are to start next month, however,many top European have restricted and protected their players against performing for their countries in this forth coming Olympics.

Chelsea football club in England, is one of the few teams that have had a successful records over the past seasons. For instance last season the club managed to reclaim their second UEFA Champions League trophy, this helped most of the club's players see their ratings go up after the absolute display on the field since the arrival of Head Coach Thomas Tuchel. 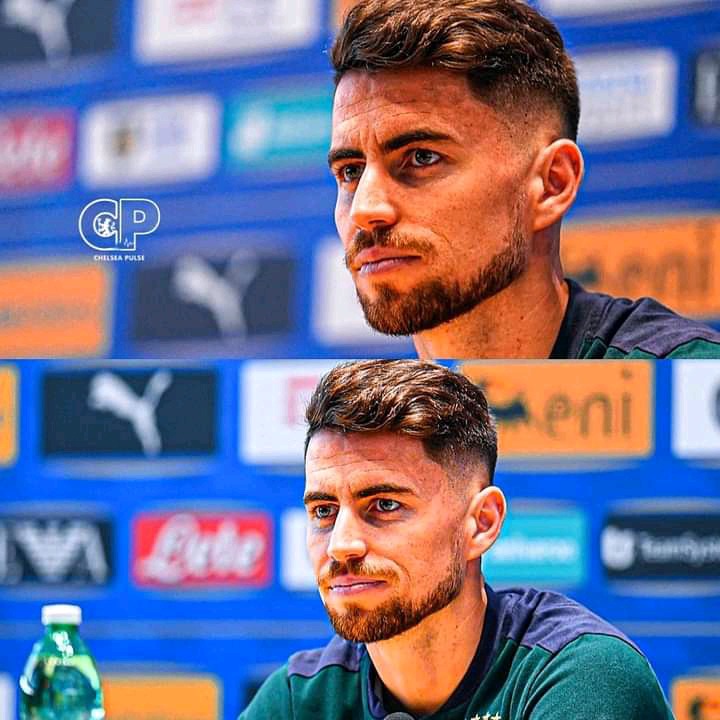 The club is currently gifted with few experienced players in the midfield area such as Jorginhio,Kante and Kovacic. The three players have shown great improvement in their performance since the arrival of Thomas Tuchel. This lead to Ngolo Kante emerging in the critics of being the most favorite Ballon d'or award winner for this year as proposed by football anaylists,specialists,fans and legends.

However,Jorginhio also joins the list of the possible contenders of this award therefore making it to two Chelsea players who are both midfielders that might appear in this year's Ballon award contenders list. This came out after the Chelsea star is currently showing remarkable work in helping control the Midfield for his national country Italy during this ongoing Europe. His country have now managed to reach the semi final of the competition with player managing to play every minute in the competition.