By BobMurimiNdwiga (self meida writer) | 27 days 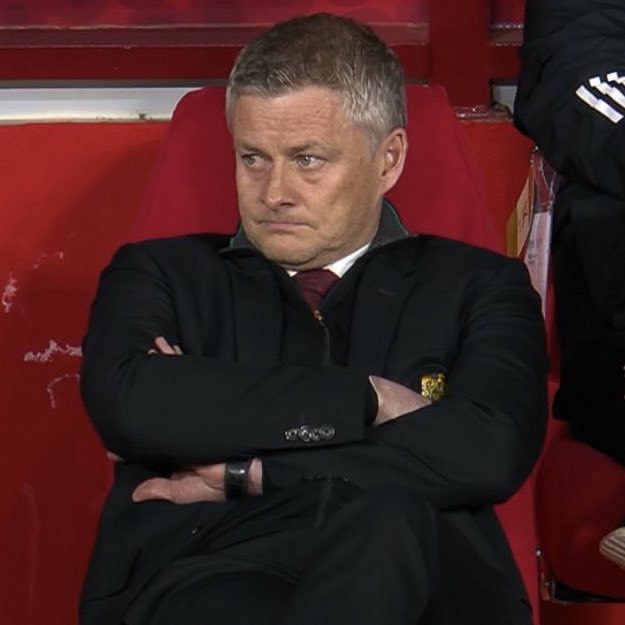 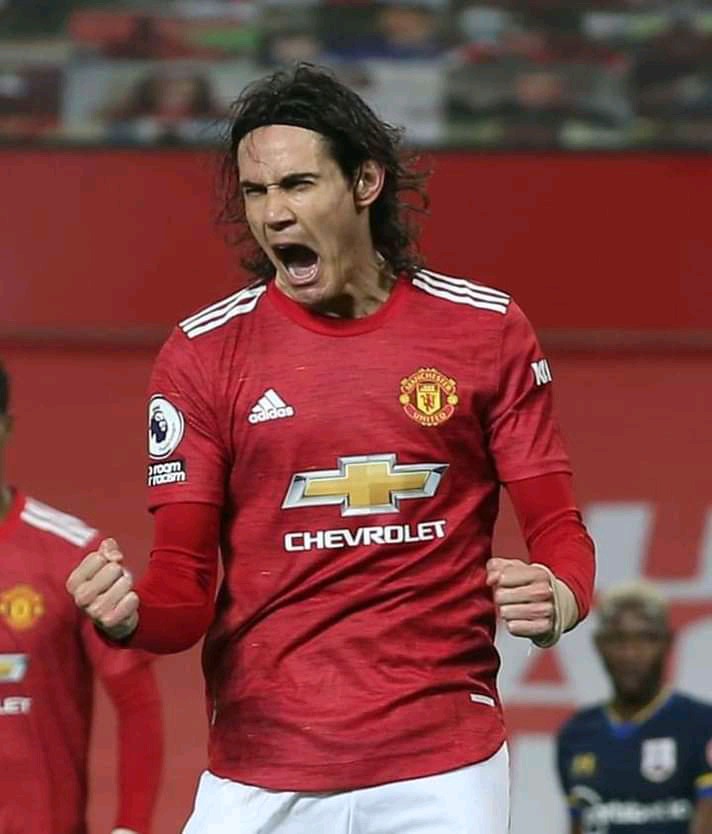 However, the referee had other ideas, as he went on to overturn the goal because of a significantly soft foul from Scott Mctominey on Son Heung Meing. Immediately Mctominey made contact with Son, the Tottenham winger threw himself on the ground. 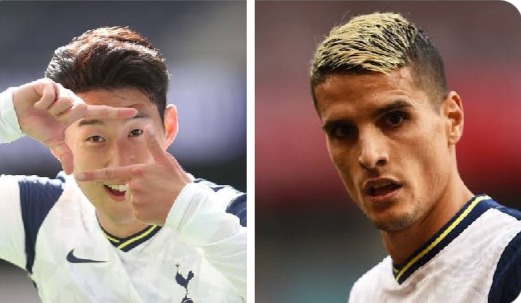 To add salt to the injury after the goal had been overruled, Son Heung Meing would go on to give Tottenham the lead. 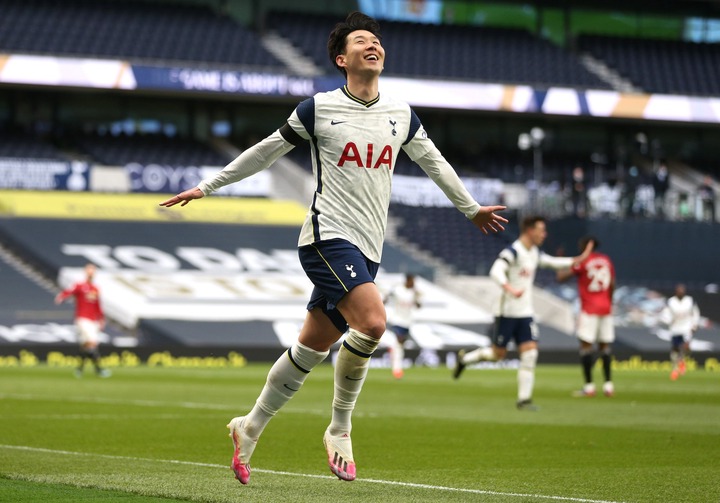 Manchester United fans will now fell hard done, by referees who have overseen their fixtures against Tottenham this season. 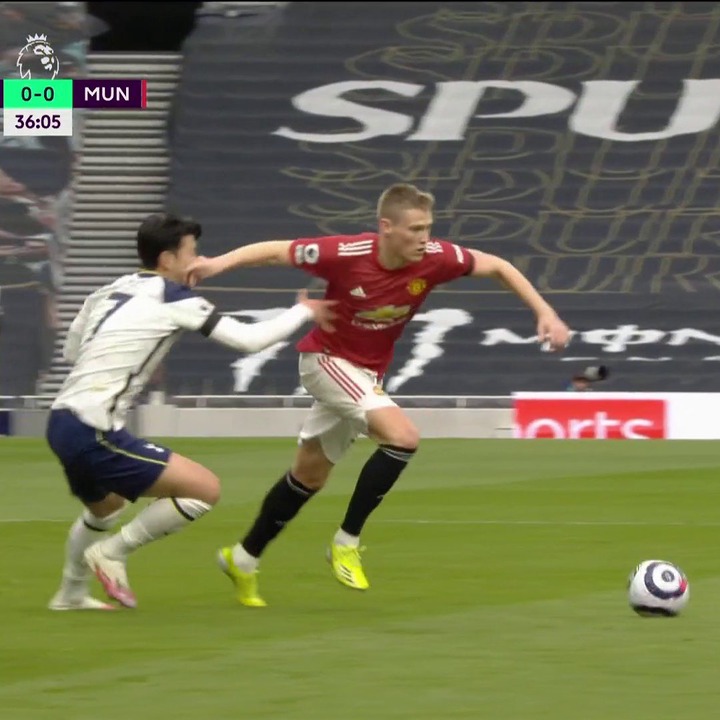 A similar thing occured during United's six goal thrashing against Tottenham when Erick Lamela did his best to fool the referee into giving Anthony Martial a red card in the game. 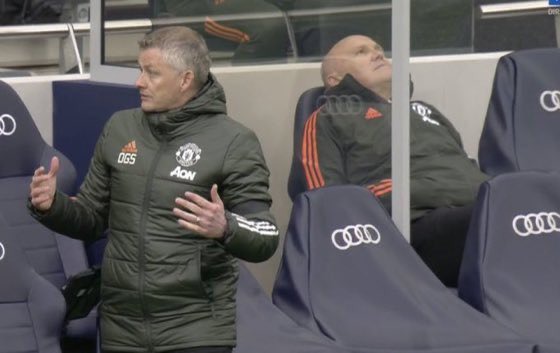 Hence, Man Utd fans were convinced that Tottenham's players were some of the world's best actors. Here are some of their reactions. 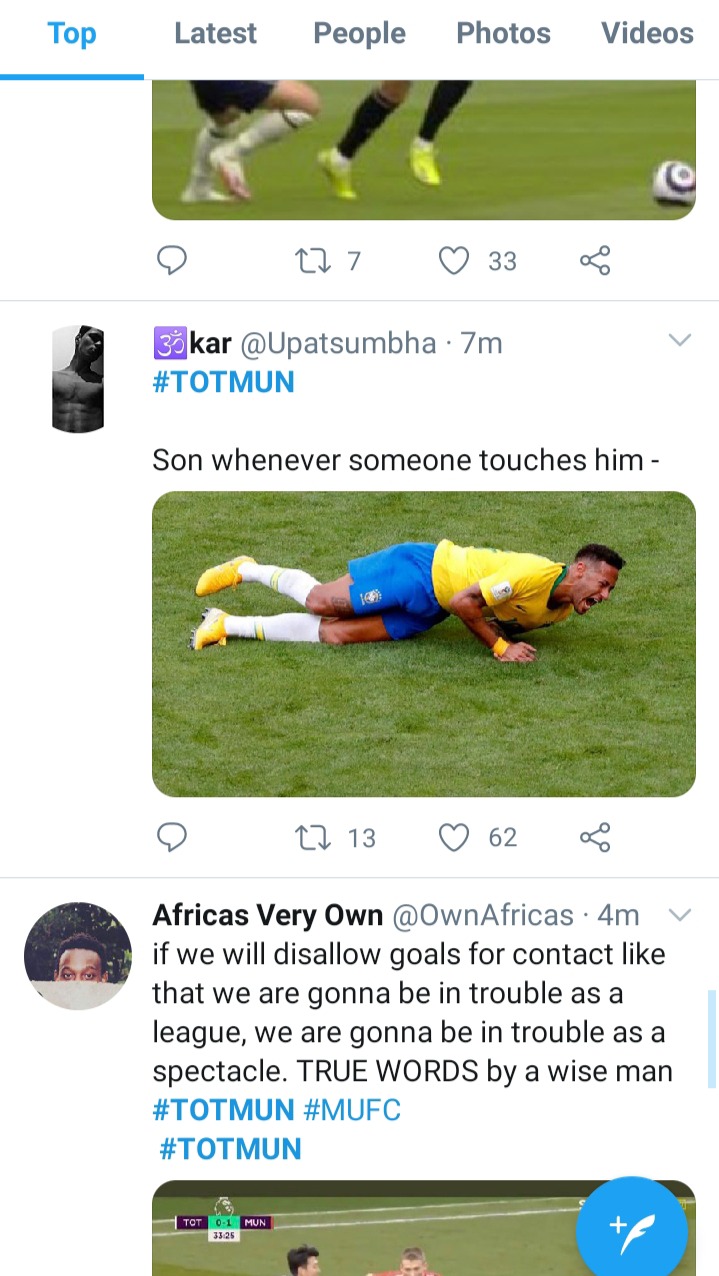 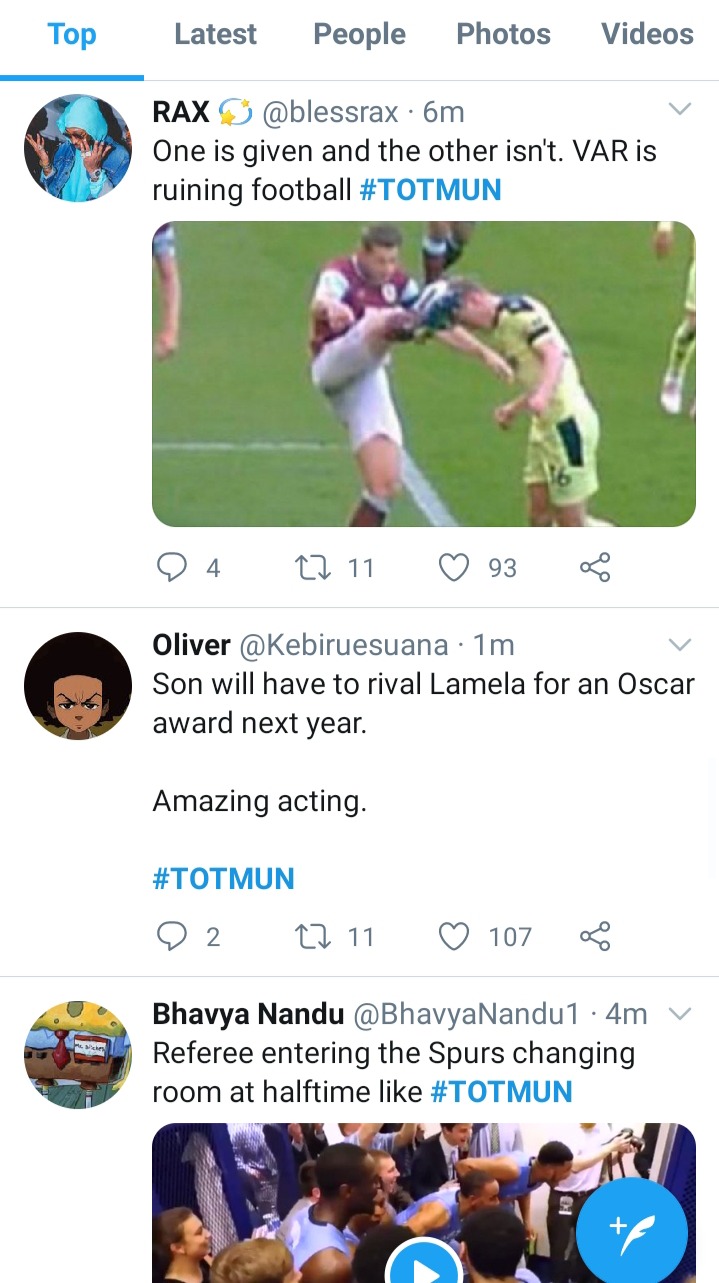 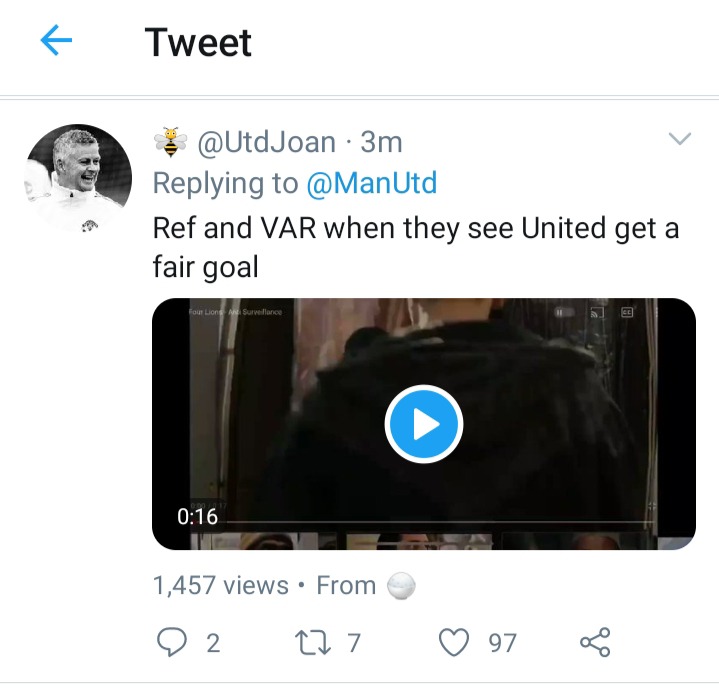 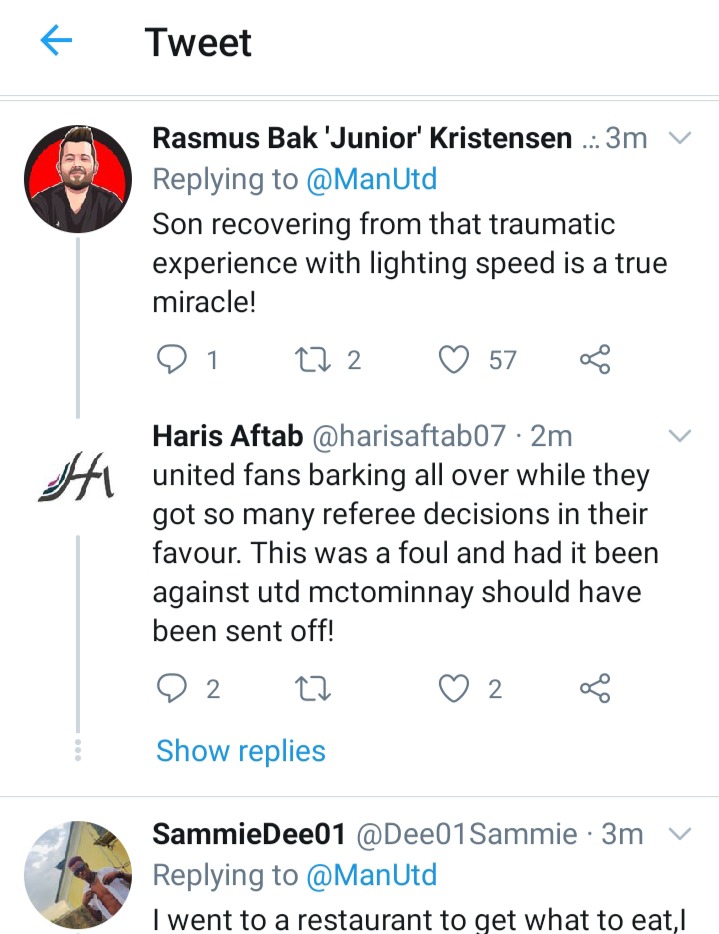 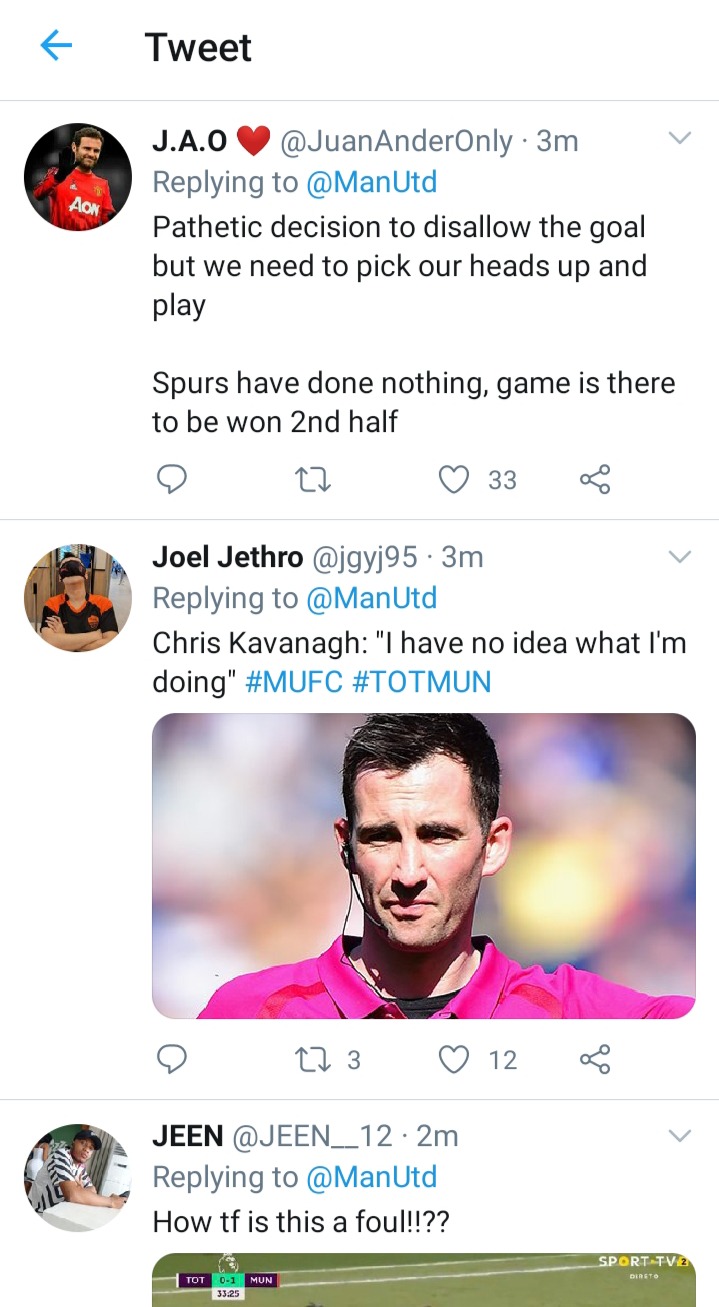 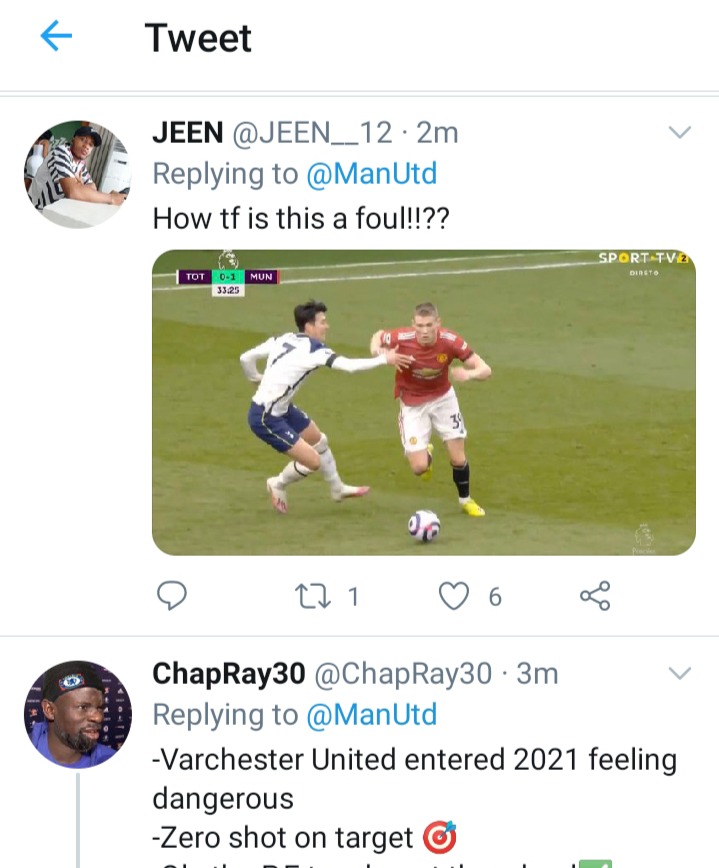