Some of The Richest Footballers In Kenya in 2021

By Thenewsupdator (self media writer) | 3 months ago 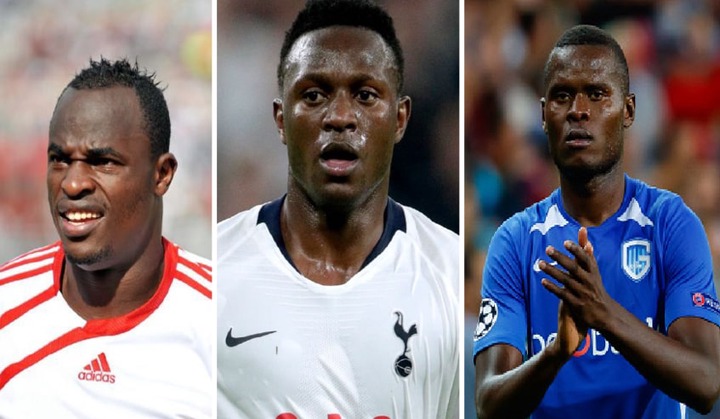 A good number of kenyan footballers in have attained a level of success in course of playing soccer. Some have even gone to an extent of playing for clubs outside the country. and in this article I will bring you the list of the top six richest footballers in Kenya. 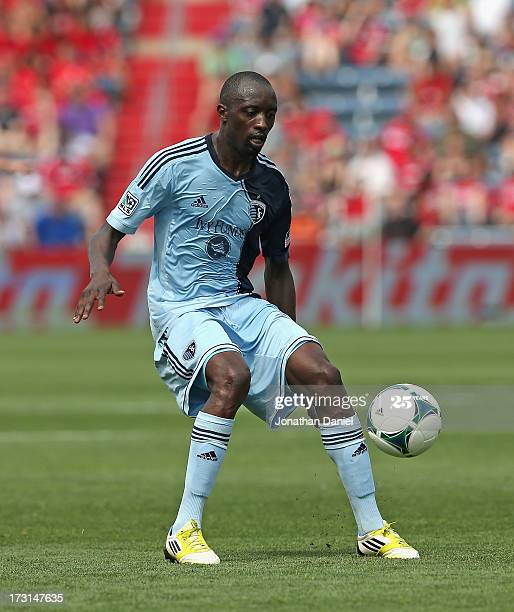 Lawrence Olum is a Kenyan international professional footballer who is capable of playing as a central defender and also as a midfielder.

He earned a mouth-watering of 7,025,000 million kenyan shillings while playing for Minnesota United in 2019 before signing for his new club Miami Fc in the United States ahead of the 2020 campaign.

He has played for a couple of teams in the United States like Sporting Kansas City of MLS, Orland City, Minnesota United Fc.

Lawrence’ club wage ranks him among the richest and successful footballers in Kenya. 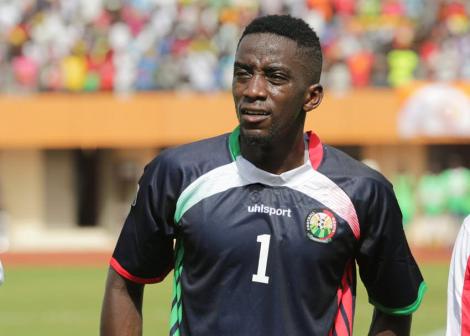 Currently playing HIFK in the Finish league. The shot-stopper has established himself to be one of the highly admired and celebrated Footballers in Kenya.

He has played thirty-three times for the Kenya international team. He currently earns 2,760,070 million kenyan shillings.

Patrick Osiako first played for Tuskers in 2005, making a total appearance of 15 and recording 3 goals for the club. 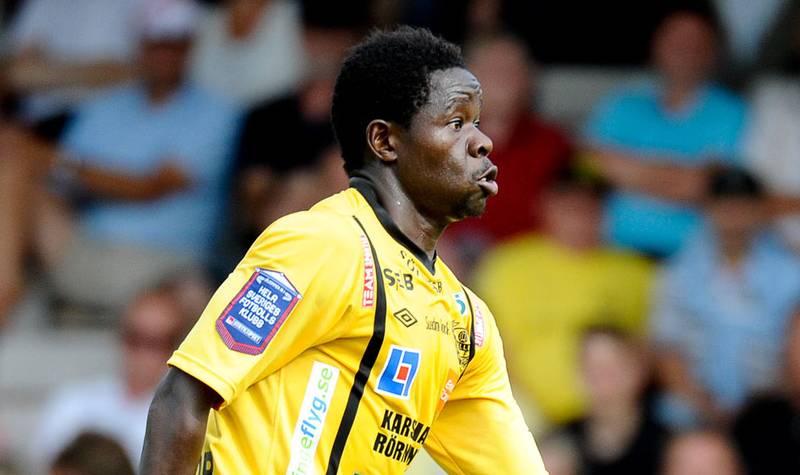 Currently, he is one of the richest football players in Kenya. The central midfielder who is 33 years old earns a whopping sum of 4,500,000 million kenyan shillings is number four on the list of richest Kenyan footballers.

He has played for a couple of teams including FC Linkoping City. He has a total of 201 club career appearances and 12 international appearances for Kenya. 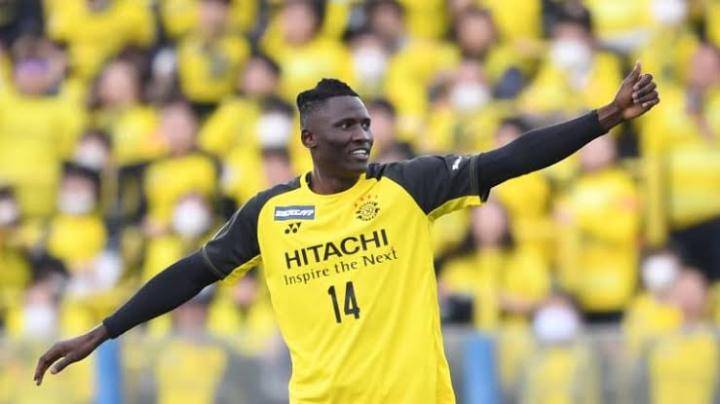 He has made a lot of history in the course of his football career, being the first Kenyan Footballer to ever score a Hat-trick in LA Liga.

Olunga whose international debut came in 2015, takes home a wouth a watering sum of 13,800,100million kenyan shillings making him the third richest Footballers in Kenya. 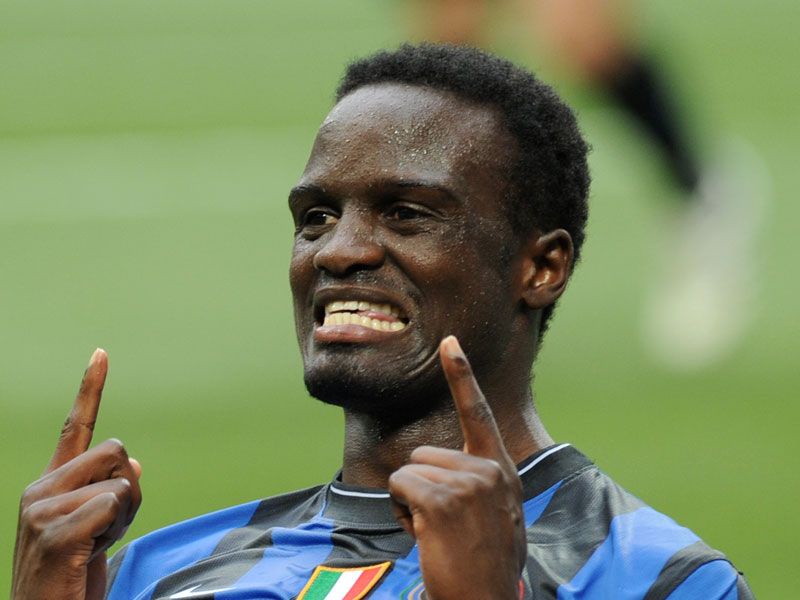 He scored his first goal for Inter Milan against Atlanta, still in 2010. He also played for Real Sociedad of LA Liga in the 2011-2012 campaign.

His involvement in politics has also increased his worth, ranking him second on the list of the top 10 richest footballers in Kenya.

Wanyama is currently the most successful and richest Footballer in Kenya. He has played for several clubs in different premier leagues such as, the English Premier league. 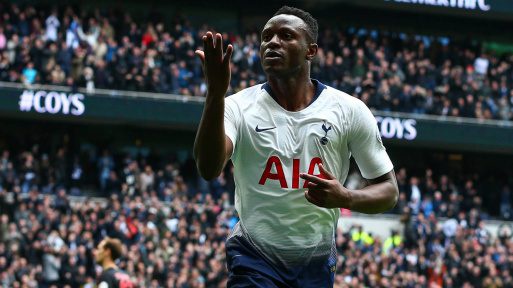 He played for Southampton for three years form 2013 to 2016 appearing 85 times for the Saints.

He was later signed by Tottenham Hotspur in 2016 where he featured 69 times before being released to the MLS side, Montreal Impact in 2020.

He is valued at 320 million kenyan shillings yearly. So he is undoubtedly the richest Footballer in Kenya with such a staggering wage.