By SureFootballTales (self media writer) | 27 days ago 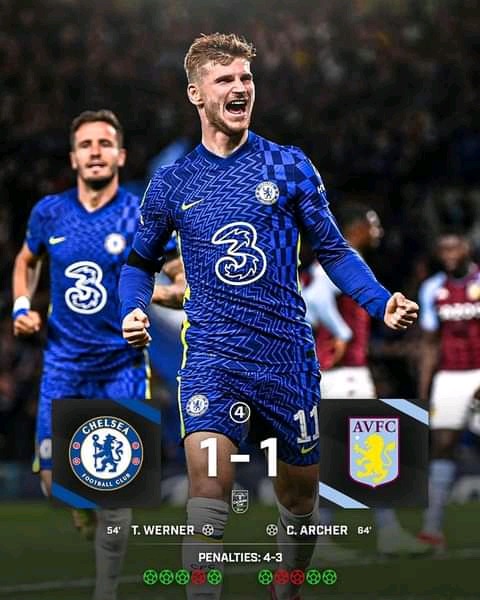 1: Chelsea To Host Southampton in EFL Carabao Cup third round

Chelsea knocked out Aston Villa 4-2 on penalties at Stamford Bridge after a 1-1 draw at regular time to seal a spot in EFL Carabao Cup 3rd round. Following a goalless draw at halftime, Chelsea opened the scorong in the 54th minute through striker Timo Werner before Archer scored the equalizer in the 84th minute to force a 1-1 draw at fulltime. Chelsea 4 penalties were scored by Ross Barkley, Mason Mount, Romelu Lukaku and Reece James while Ben Chillwell missed the only penalty for the blues. Chelsea were drawn against Southampton at Stamford Bridge in the EFL Carabao Cup 3rd round while their arch-rivals Man United were eliminated by Westham United. 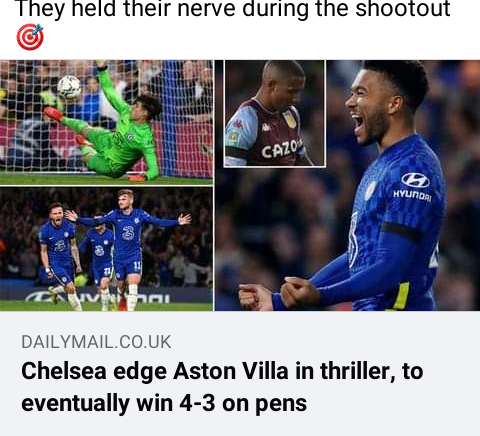 Although Thomas Tuchel named Kepa Arizabalanga, Loftus Cheek received the best rating of 9 after his heroic performance against Aston Villa. Kepa Arizanalanga received a rating 8 alongside Reece James and Timo Werner due to their huge contibutions in Chelsea victory interms of defence and attack as James provided an assist and scored the winning penalty while Kepa saved two penalties. Chalobah, Sarr, Odoi, Ziyech and Saul had ratings of 7 while Chillwell, Kante and Lukaku struggled to impress hence rated at 6. 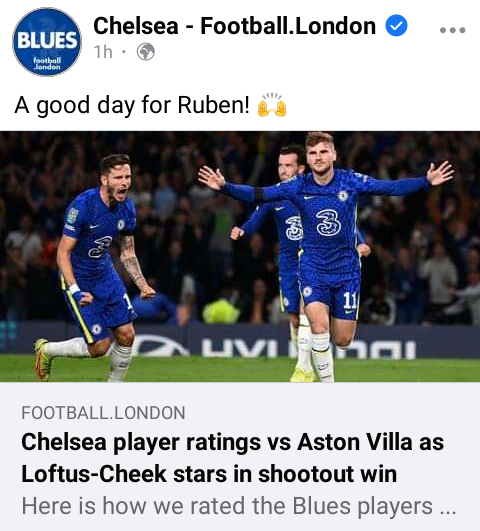 Chelsea have finally revealed Rudiger, Christensen, Mount, Jorginho and Ngolo Kante as boards top priorities to secure new deals at Stamford Bridge according to Daily Mail Sport Reports. Chelsea chief Marina Granosskaia is keen to complete the deals before the January Transfer window with Andreas Christensen deal reportedly being too close to be agreed upon and signed. 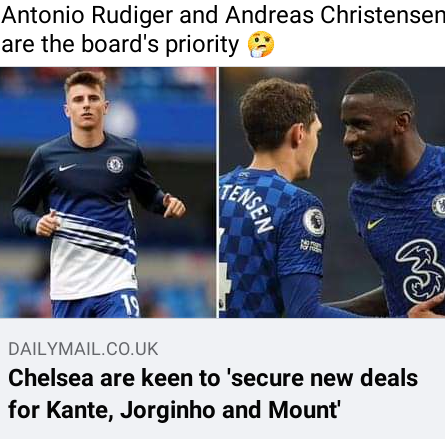 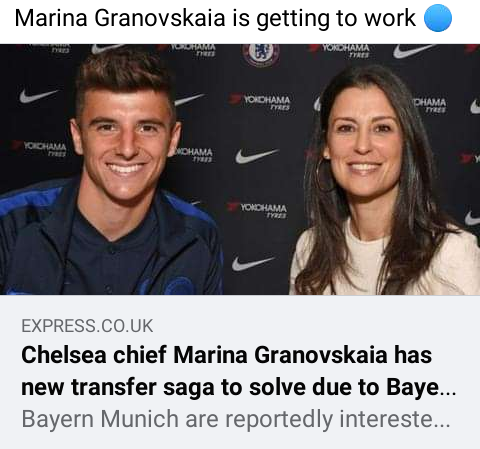