By KingMswati (self media writer) | 16 days ago 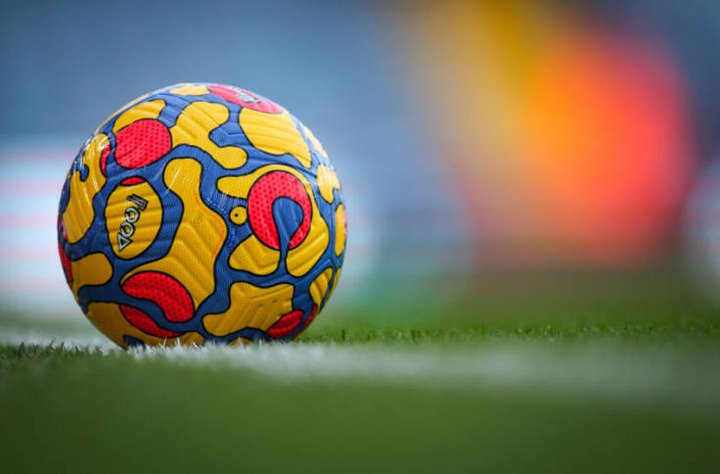 Leicester City's inconsistencies this season have seen them register just 4 wins from 11 PL games. Unlike the Foxes, Chelsea have so far impressed in the Premier League. The Blues have only lost once, winning 8 times and drawing twice.

Chelsea have also dominated their previous meetings with The Foxes. The Blues have only lost 2 of their last 10 EPL matches versus Leicester, winning 4. 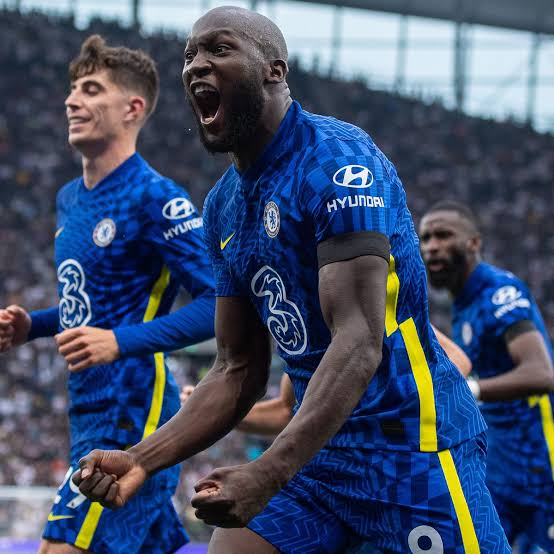 Based on these stats, we are backing Chelsea to win at the King Power Stadium.

Aston Villa have lost each of their last 5 Premier League games. In overall, the hosts have suffered 7 defeats from 11 league matches.

On the contrary, Brighton have only lost 2 of their 11 PL clashes, winning 4. Away from home, Brighton are yet to lose with 2 wins and 3 draws.

Having considered recent forms of both teams, we are predicting a Brighton win on Saturday.

Burnley earned a very important point from their 1:1 draw against Chelsea on matchday 11. Prior to that 1:1 stalemate against Chelsea, Burnley had defeated Brentford 3:1 at Turf Moor.

However, on Saturday, the Toffees will come up against very tough opponents in the name of Crystal Palace. The visitors have won each of their last 2 games, including a 2:0 success over Manchester City. 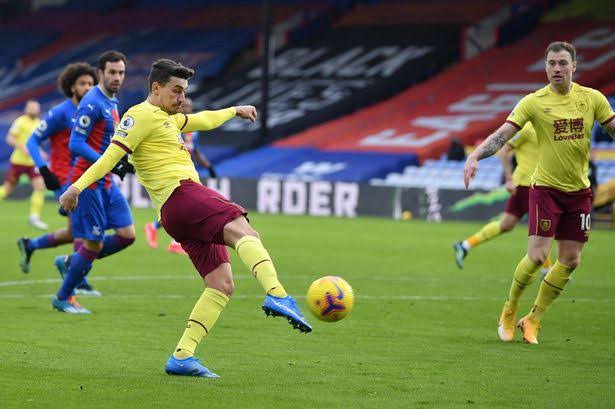 With the form that Crystal Palace are in at moment, a third consecutive win for the Eagles is very much possible. However, Burnley have beaten them 6 times from their last 10 EPL meetings. It's for this reason that we are predicting a double chance for Burnley.

After an start to the season, Brentford seems to have lost energy and momentum in recent matches. They have lost 5 of their 11 PL games.

Brentford have never won a league game against Newcastle, losing each of the previous 4 meetings. As a result, we are backing Newcastle to get their first league win this weekend.

Norwich City's 2:1 victory against Brentford just before the international break was their first win of the season. Prior to that, Norwich had lost 8 of their opening 10 league games. 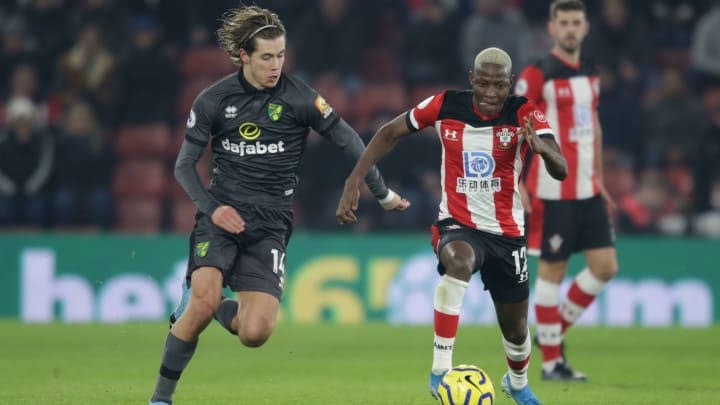 Southampton, meanwhile, are undefeated in each of their last 4 EPL matches, winning 3. Against Norwich City, Southampton have won 4 of the last 5 Premier League meetings.

Putting these statistics into consideration, we are going for a Southampton win.

Just before the international break, Wolves were one of the in-form teams in Premier League. They have clinched 4 wins from their last 5 league matches.

Wolves have also dominated the last 6 PL clashes versus West Ham. The hosts were victorious in all but 2 of their previous 6 EPL meetings with West Ham. Based on these, our prediction for this match is a Wolves win.

Liverpool's 3:2 away defeat to West Ham was their first of the season. Otherwise, the Reds have 6 wins and 4 draws in the league so far.

On Saturday, Liverpool will be meeting an Arsenal side that is enjoying an 8-match unbeaten run. Since suffering consecutive defeats from their opening 3 league games, Arsenal have lost a league clash, winning 6 of those 8 league matches. 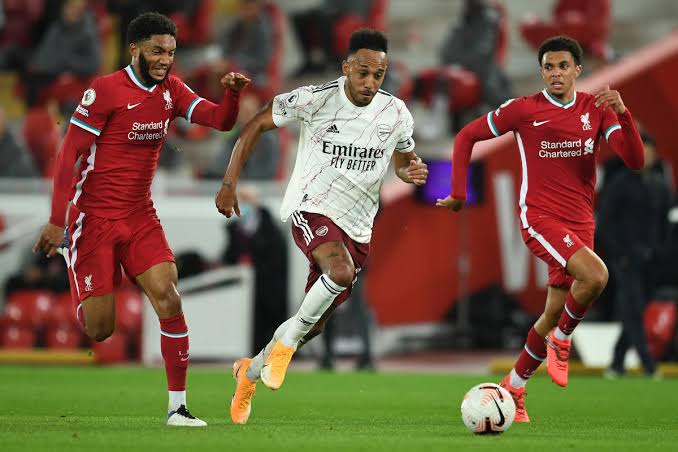 However, that long unbeaten run for the Gunners could be coming to an end this weekend. Arsenal have lost 4 of their 5 league games against Liverpool.

Considering how poor the Gunners have been against Liverpool, we pick a home win as our best prediction here.

Manchester City come into this clash fresh from their 2:0 derby win against Manchester United. Everton, meanwhile, could only manage a boring 0:0 draw against a toothless Tottenham Hotspur team on matchday 11. 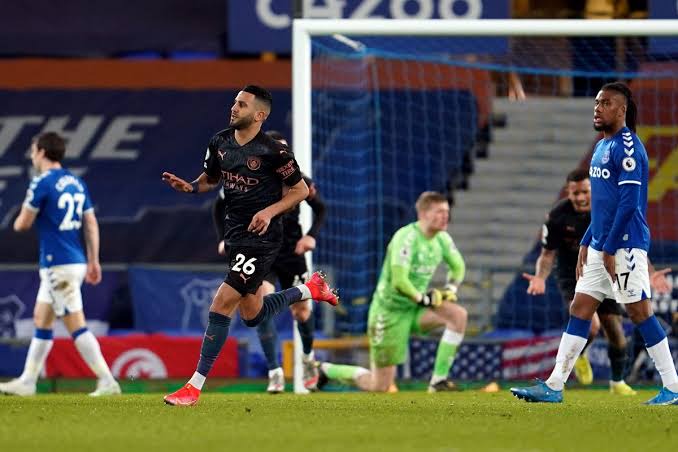 City have been the dominant side in recent head to head clashes between these two sides, winning each of the last 7 league meetings. As a result, we are backing Man City to get their 8th consecutive win against Everton this weekend.