Rebuilding Of the Great Manchester United

Success is obviously a desire for everyone.It is so adictive that once tasted, the subject of that success yearns for more of it.One may perform well but fail to appreciate their good work by virtue of considering previous triumphs.This is the exact case for English footballing heavyweights Manchester United.

Sir Alex Furguson established a reputation of trophies in the Red Devils' cabinet.His work ethic, passion and diligence transformed the team to be a force to reckon with not just in England but also among Europe's soccer elites.The man moulded boys to men, creating a winning mentality in the team, such that the mention of that name,Manchester United,automatically accompanied winning thoughts. 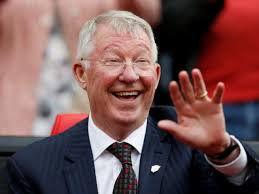 All good things, they say,come to an end.Sir Alex finally called it quits.This was the departure of not just a coach, but also a leader,a champion and a father figure to a section of the playing unit.This was closing chapter of a story that had wowed virtually everyone.

The curiosity at hand then was the direction the club would take in regards to filling the big shoes left behind.A manager who would at least, maintain the momentum if not better it.As events would later unfold,it would not be a walk in the park.

David Moyes was the first man entrusted to continue the hunt for glory.Many words may be used to describe his stay in the team but maybe this one stands out, disastrous.His presence was short-lived and his sacking off commenced what would later be a "bring-and-chase" kind of culture.

Next in line was the then Dutch coach Luis Van Gaal.His was equally not a good record but relatively better than his predecessor's.His limelight as Man United manager, supposedly was winning the FA cup.However the board felt they are bigger than the FA cup and resultantly brought the 'marriage' to an end. 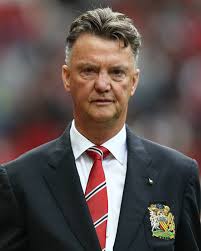 After a thorough search exercise, the board settled on former Real Madrid and Porto manager Jose Mourinho.The only dent in his seemingly impressive CV was the sacking from his former club Chelsea. 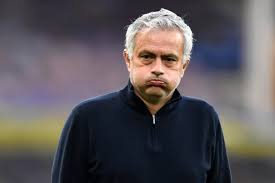 He attempted reviving the club by breaking the banks for big names like Paul Pogba.He ultimately,as some may have predicted,was sent home and Ole Gunner taken to the helm.

So far the Norwegian has seen the team activate the victory hunger.A Ray of hope is finally shinning at the theater of dreams,not necessarily because they have won the league, neither have they reached the Champions League knockout stages,but there has been some sort of flashback on the good old days and an attempt to re-write the beautiful tale. 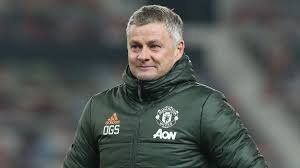 Dean Henderson has prooven to be not just a second choice to De Gea but a Challenger too.Luke Shaw's quality has even seen him get a recall to the English national team,Pogba is matching the big sum United bought him for, Greenwood is exhibiting superstar rather than youngster characters.The introduction of Bruno has definitely paid off.

This hope will drive the lot to glory,maybe not as much as Furgie's,buy at least the good feeling is being restored.

Content created and supplied by: Amuson (via Opera News )

Museveni the Rapper! See What Churchill Said About Museveni as Kenyans React

Top Businesses to Start Near a University or College