Famous Footballers Who Started Their Journey At Ajax FC

Ajax FC is arguably the most successful club in the Netherlands. It has snatched 34 Eredivisie titles and 19 KNVB cups. Ajax FC is a home to many soccer legends like Dennis Bergkamp, Johan Cruyff, Edgar Davis, Marco van Basten and Rafael van der Vaart. It is in the top 3 of the biggest clubs in the Netherlands. 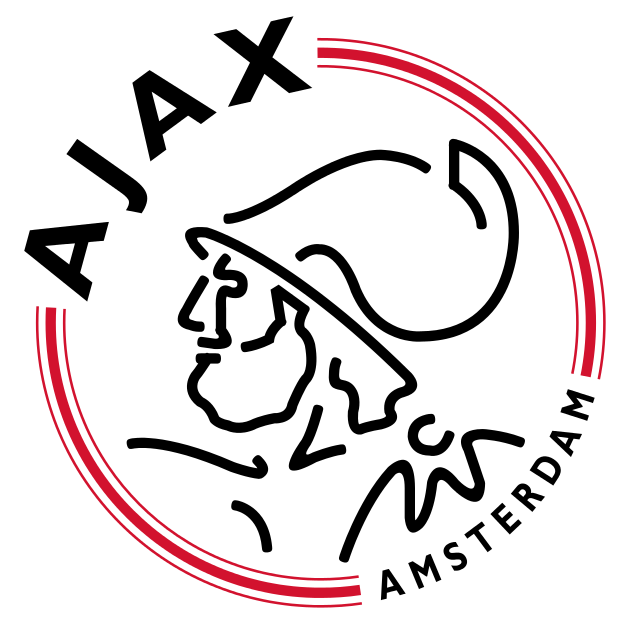 However, many are not aware that some of the great players in modern world began their Europe journey in Ajax FC. Well, let's see some who are great and well known worldwide.

Luis Suarez is one of the greatest finishers in the soccer world. He is dangerous while having the ball close to the goalkeeper. The current Atletico Madrid star has been impressing since the world knew about him at Liverpool. He joined Liverpool in 2011 after the 2010 world cup in South Africa. However, many people do not remember that the player was once a striker at Ajax and that's where he started building his name. One of the players that the world cannot forget so easily. He was a world cup finalist in 2010 with the rest of his Netherlands squad where they were eliminated in the finals by Spain. Wesley Sneijder was an Ajax attacker until he joined Real Madrid in 2007. His reputation at Ajax was so huge. He won La Liga in his first season with the Spanish giants before joining Inter Milan the following year. 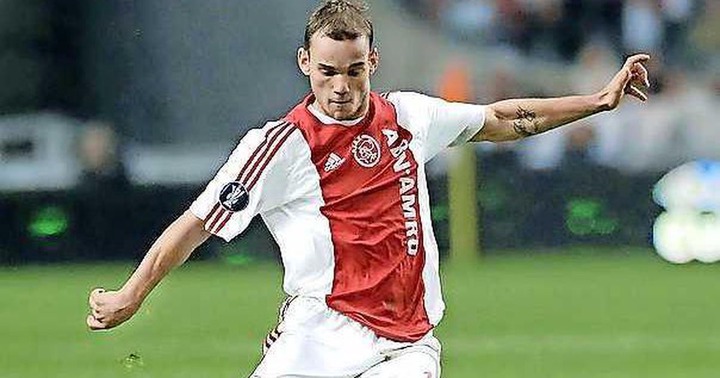 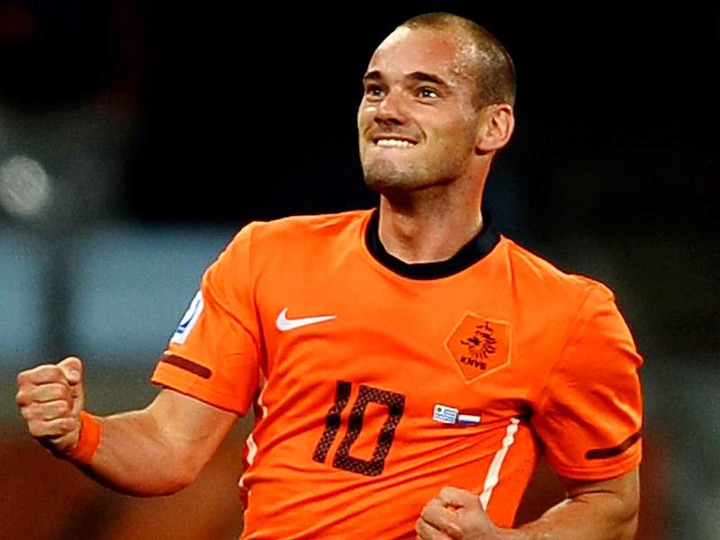 Who in the Football world does not recognize Zlatan Ibrahimovic. One of the greatest finishers to ever play soccer. He has played for European great clubs like AC Milan, Barcelona, Inter Milan, PSG and Manchester United. 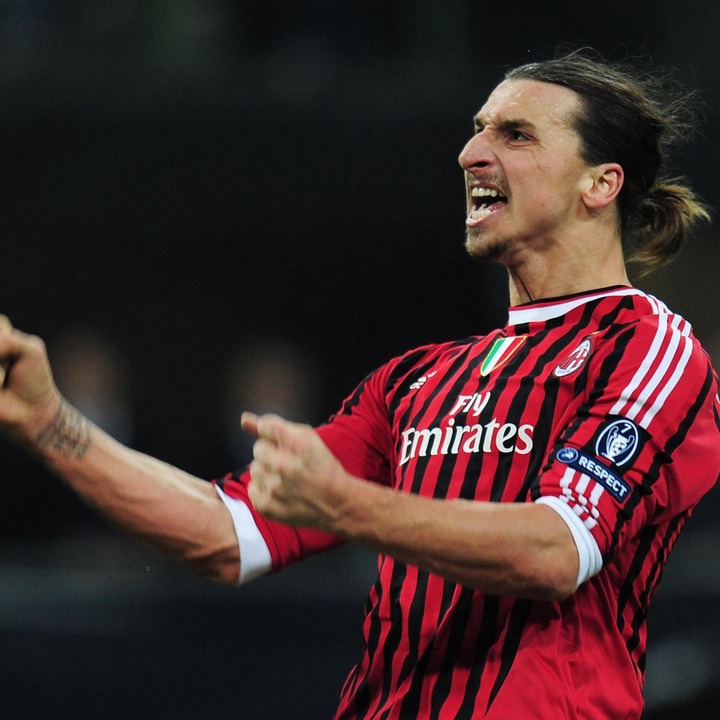 However, it will shock many that Zlatan was also a player at Ajax FC. This was the first European great club that he played for. At that time, Ajax was among the best teams in the world. Zlatan left Ajax for Juventus in 2004. 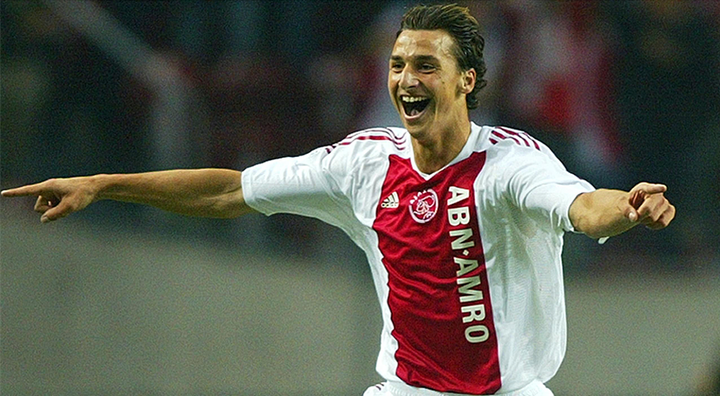 Mention the name and Manchester United fans have something to boast about. He is probably one of the best goalkeepers to ever exist in England Premier League. What many people do not know is that this man was a goalkeeper at Ajax. In fact, he was in the Ajax squad that lifted the UEFA Champions League trophy in 1995. By the time Juventus signed him, he was considered one of the best goalkeepers in the world. Juventus signed him in 1999. 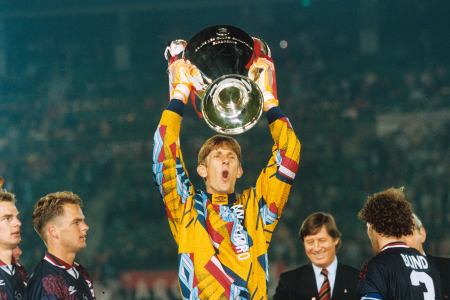 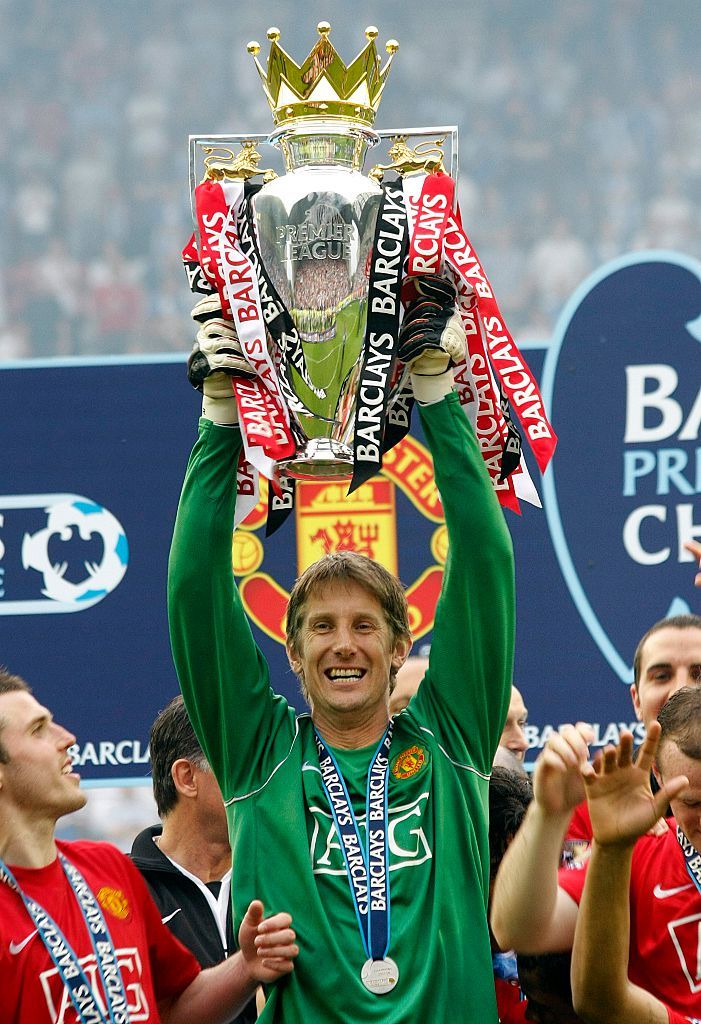 Many remember his good days at England with Tottenham. One of the best attacking midfielders just to mention. Christian Eriksen played for Ajax before joining the English side. He established himself at Ajax as one of Europe's greatest upcoming player. This is when Tottenham signed him in 2013. 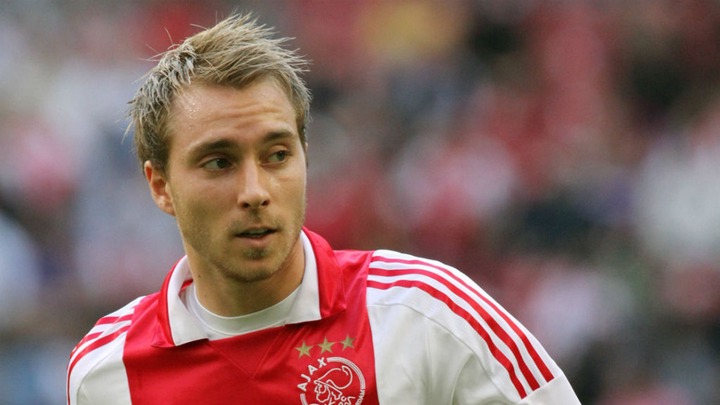 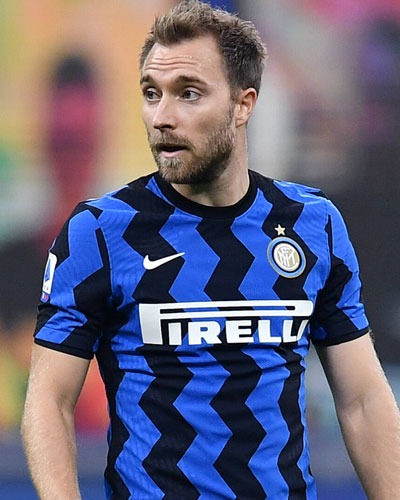