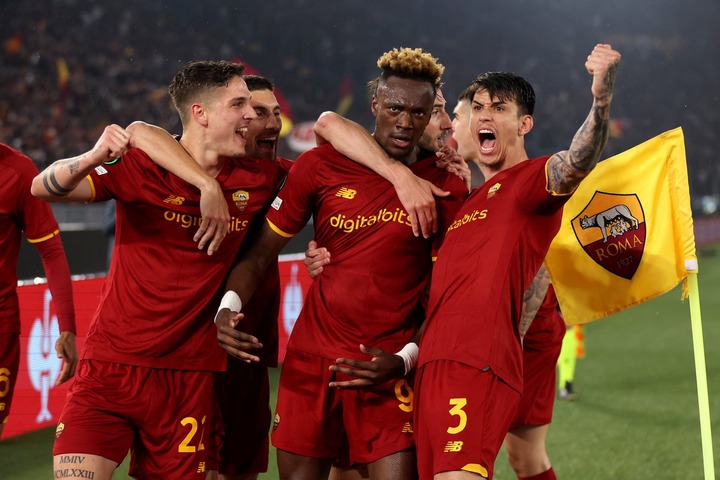 A huge huge grand finale that will see Jose Mourinho's men chase a silverware. Under his watch, Roma have grown to be top contenders and not only have what it takes to win this but are good enough to dominate in every instance. 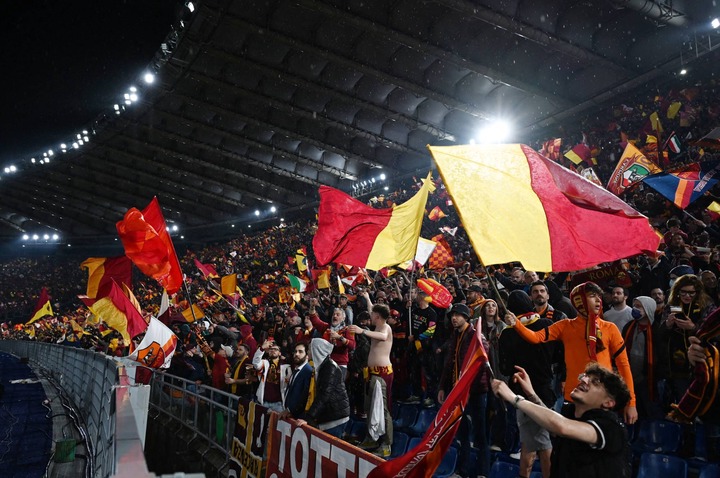 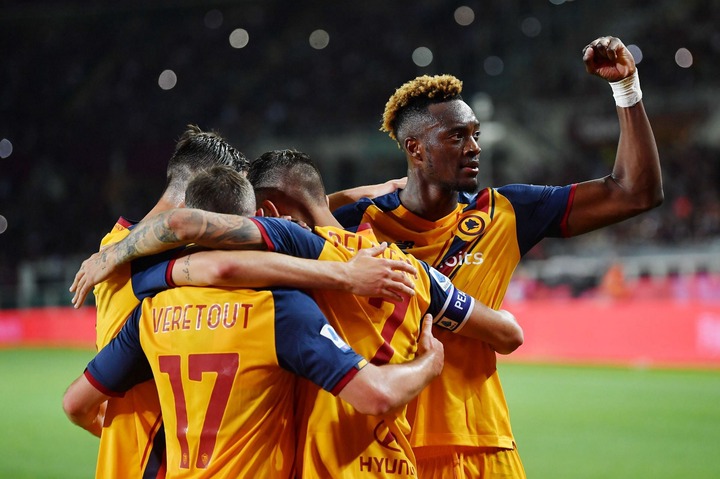 The newly created UEFA Europa league will be one of its own kind and it has really taken concerted effort and resilience to beat all odds to this final and neither side would want to go down as losers. 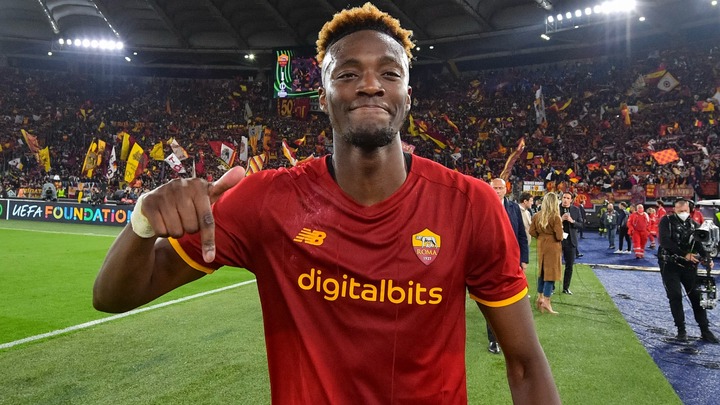 Spearheaded by former Chelsea outfit, Tammy Abraham, Roma are ostensibly to hit the ground running and showcase their mastery and tactical prowess and that instinct of supremacy. 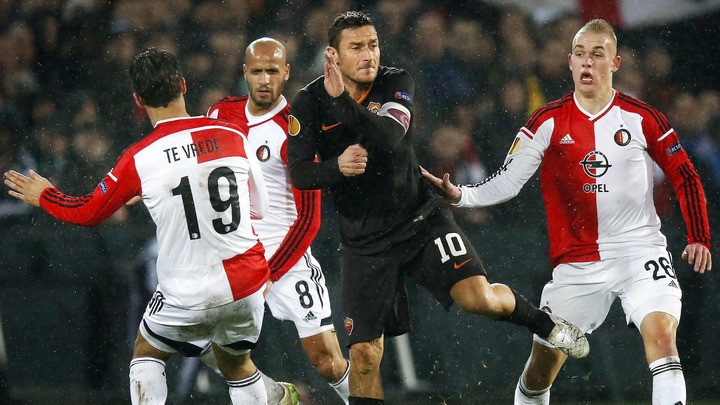 Owing to the fact that both sides have pulled spectacular run of forms then expect a heated exchange that could spark some dramatic scenes. A most recent domestic loss to Twente halted the away side impressive 7 match unbeaten run while Roma have lost two in a long run span of 15 matches across different occasions with a massive most recent 3-0 Serie A triumph over Torino. 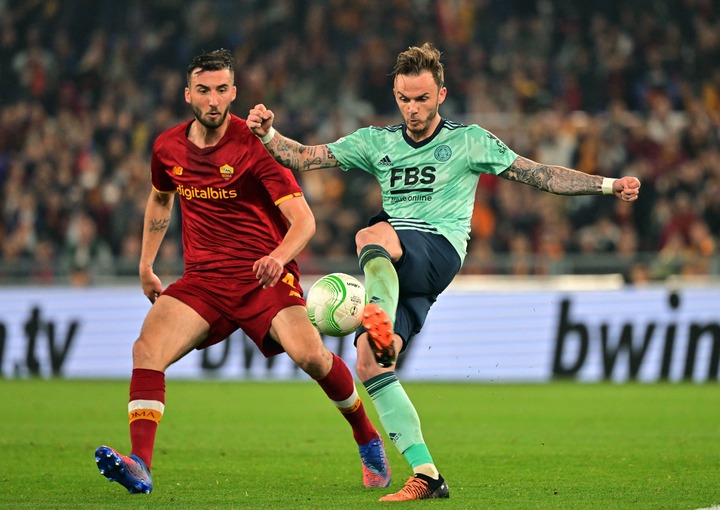 We cherish Roma, who have beaten the very best to reach here, to outsmart their opponents by a substantial margin. 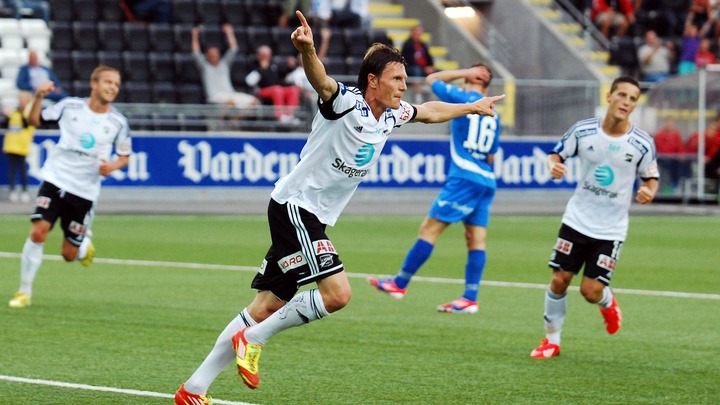 The round of 8 in the Norway Eliteserian takes into action featuring these two sides. The away camp arrive here as an undisputable favourites currently 10th with 10 points as compared to a struggling and 16th ranked home side who only boast of three points. 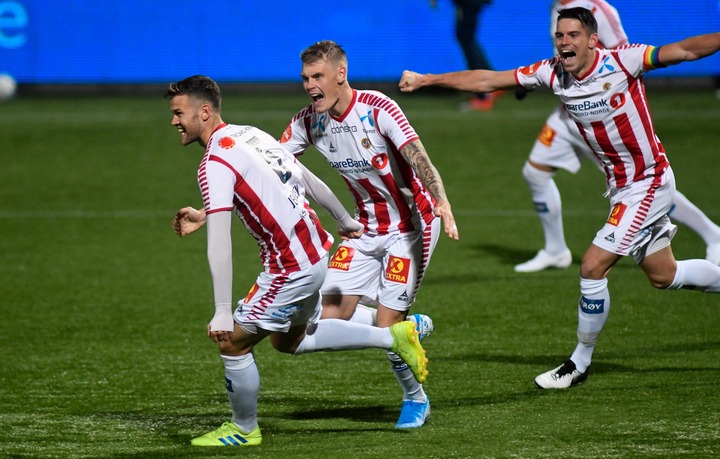 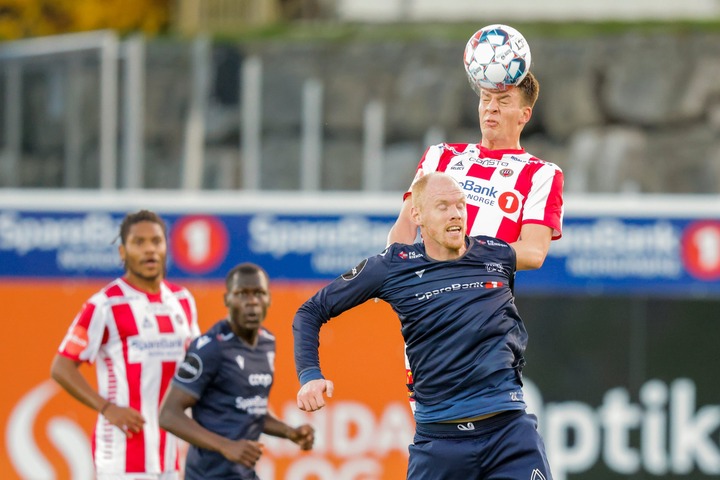 Tromso are in a prime position and good shape to deliver prospects here against a relegation battling Kristiansund. The latter have witnessed a dismal run of performance losing 7 of the last 9 which a cause for alarm if at all a turn around is feasible. 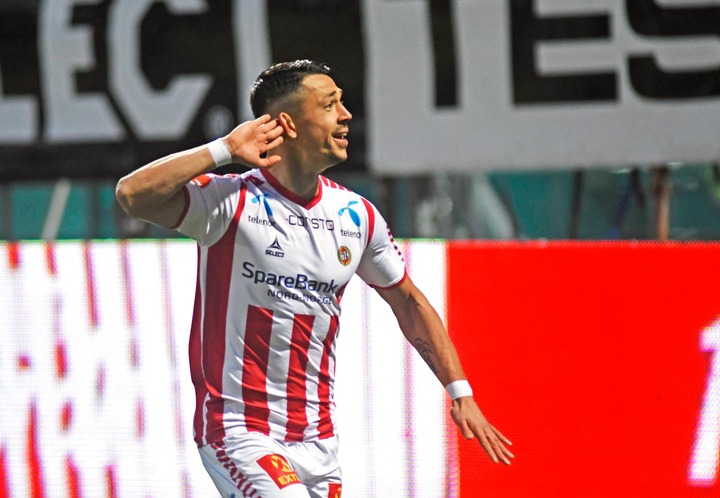 On the other end, consistency has kept the visitors solid and firm looking to continue with that momentum in such a critical time of the season. 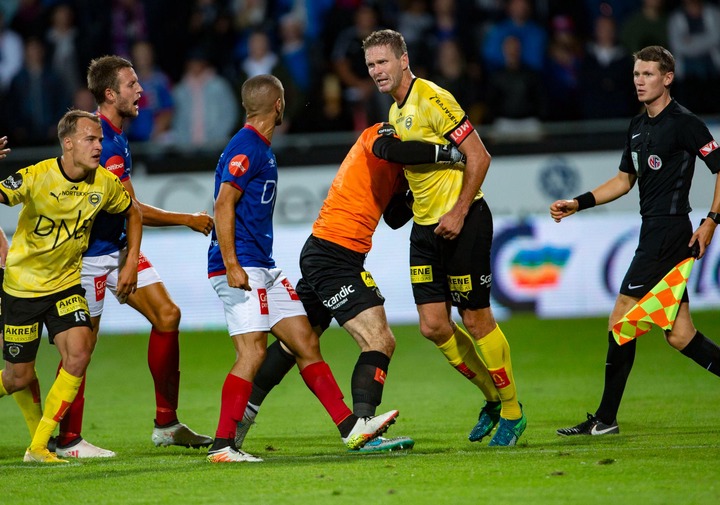 At the helm of Norway Eliteserian, is Lillestrom who have proved to be deadly this campaign. For them the sky is the limit and nothing can stop them from taking pride of excellence. Very brilliant team that knows how to manoeuvre past the opponent's territory even in difficult of the circumstances. 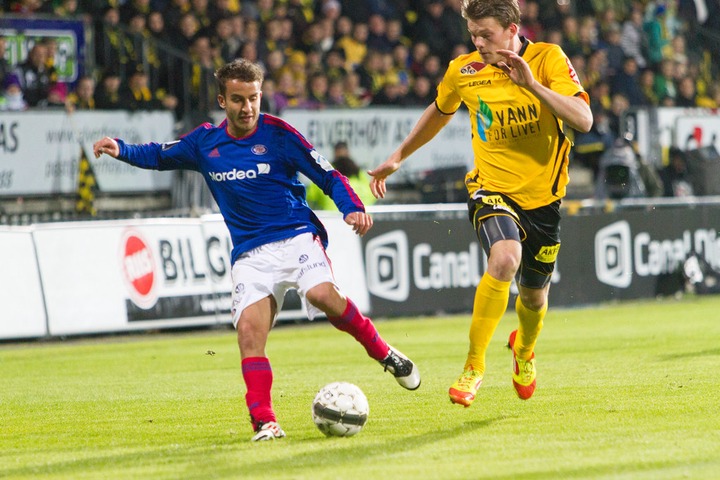 The hosts will come here eager to keep the title race alive being on level points with 2nd placed Viking though with a game at hand. Winning has surely been at the heart of the club and that determination will definitely drive them towards a straight victory here. They are unbeaten in the previous 11 emerging winners in right of them, probably one of the finest shapes to go to an important occasion like this one. 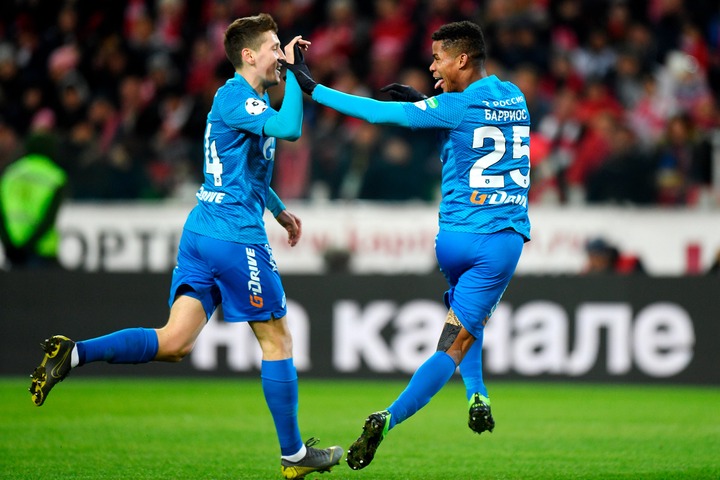 The first leg of the Russian Premier League Relegation play-offs kicks off with these two locking horns. Of course, desperation to defend a promotion place will be at its best here and either will be more than willing to take courage and play professionally making little mistakes that could eventually be costly. 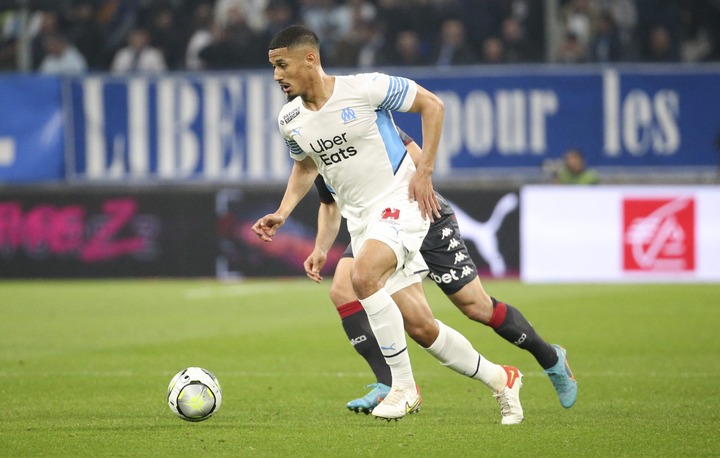 Four days later they will meet for the second leg and seemingly both will be keen to set the pace as early as today. It remains to be seen how this two will respond to safeguard the future. 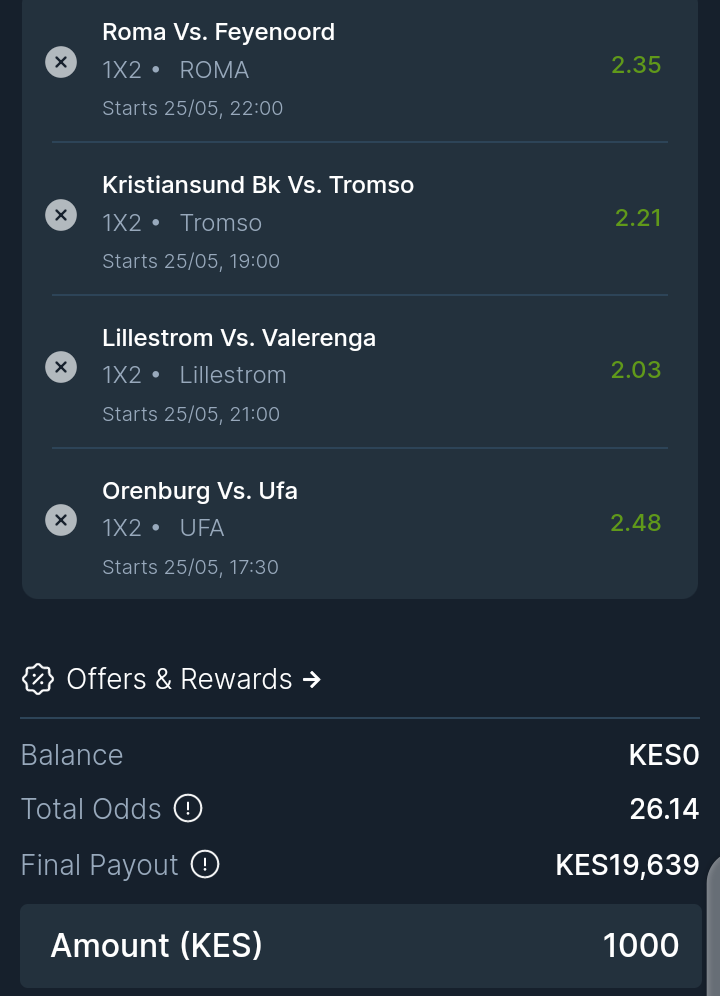